The default way the internet works is that the client (like a browser) makes a request for a resource located at a server, following which the server serves/rejects the request. Our requests are made under different URI schemes e.g. HTTP, HTTPS, FTP etc. For the time being, we will focus on the HTTP and HTTPS URI schemes. HTTP is the de facto scheme which is unsecured and hence far from used in standard production systems. HTTPS is HTTP running over SSL/TLS which renders content obfuscated thereby protecting it from eavesdroppers.

The very purpose of using HTTPS is that the underlying SSL/TLS protocol would guard our data against all sniffers and eavesdroppers. Well that however doesn’t end our responsibilities as far as the security of the application is concerned. If our application running over HTTPS, makes server requests over unsecured HTTP, then we’ve a problem. For example, an application might be running over SSL but is accessing an external image, CSS or JavaScript file over HTTP. Although we have certificates and encryption enabled to protect our site, but if the exchange/communication is happening over HTTP then all SSL deployment goes to waste. Eavesdroppers/sniffers still could hold onto such unprotected requests and cause potential Man In The Middle (MITM) attacks. This situation in an application is called having Mixed Content. Since browsers ultimately raise all requests to the server, they are well equipped now to handle such situations. IE, Chrome and Firefox currently block “Active Mixed Content” (discussed below) by default.

Browsers previously used to raise warnings which could be viewed in the console.

Of now, browsers block most of the active mixed content requests.

A word of note:

Firefox has a better (or different) “Mixed Content Block” implementation than Chrome. This difference exists due to the disparity in the definition of active mixed content by both the browsers. Firefox considers mixed iframes, XHRs and fonts as active category. Chrome’s implementation for mixed content blocking was less secure as it didn’t block mixed iframes and definitely not mixed XHRs. It’s since Chrome 30 that mixed iframes started being blocked. However, mixed XHRs were still left out. Firefox on the other hand, still blocks most of the active mixed content objects.

WebSocket protocol (ws:// or wss://) is a new application layer protocol which lets build fast, full-duplex communication channels easily. Note that a ws:// or wss:// (ws secured) connection initiates via an HTTP/HTTPS session itself with a protocol upgrade. For more details, refer this link. So, going by the definition of Mixed Content, ideally an unsecured WebSocket connection ws:// should be dropped if initiated over from an HTTPS session and that all servers should be configured to communicate over WebSocket secured wss:// scheme.

Mixed Content requests have been categorized into two broad categories, depending on the degree of vulnerability/entropy introduced into the application if the request were to be rendered.

As of now we’re fair to the fact that Mixed Content blocking arises due to HTTP content being requested over an HTTPS session. So, to solve the problem we’ve a few do’s and dont’s.

Blocking mixed content is however a step taken by browser vendors. The rational behind is quite legitimate, however is at the expense of the freedom of the developers and the cost of broken websites. I as a developer might not care much about the mixed content brouhaha and would like my browser to allow. However, we cannot expect our eavesdroppers to be magnanimous and hence it should go into the best practices list of every web developer to avoid mixed content altogether.

A Word of Caution

Another pressing concern for addressing the mixed content blocking is  that Chrome is set to remove all Mixed Content XHRs and WebSocket connections in the next build. This ensures that neither any XHRs over HTTP nor any ws:// connection could be initiated by an application/document rendered over HTTPS. Firefox has been blocking mixed content websocket connections for a while now, this step ensures that all content goes over TLS now. 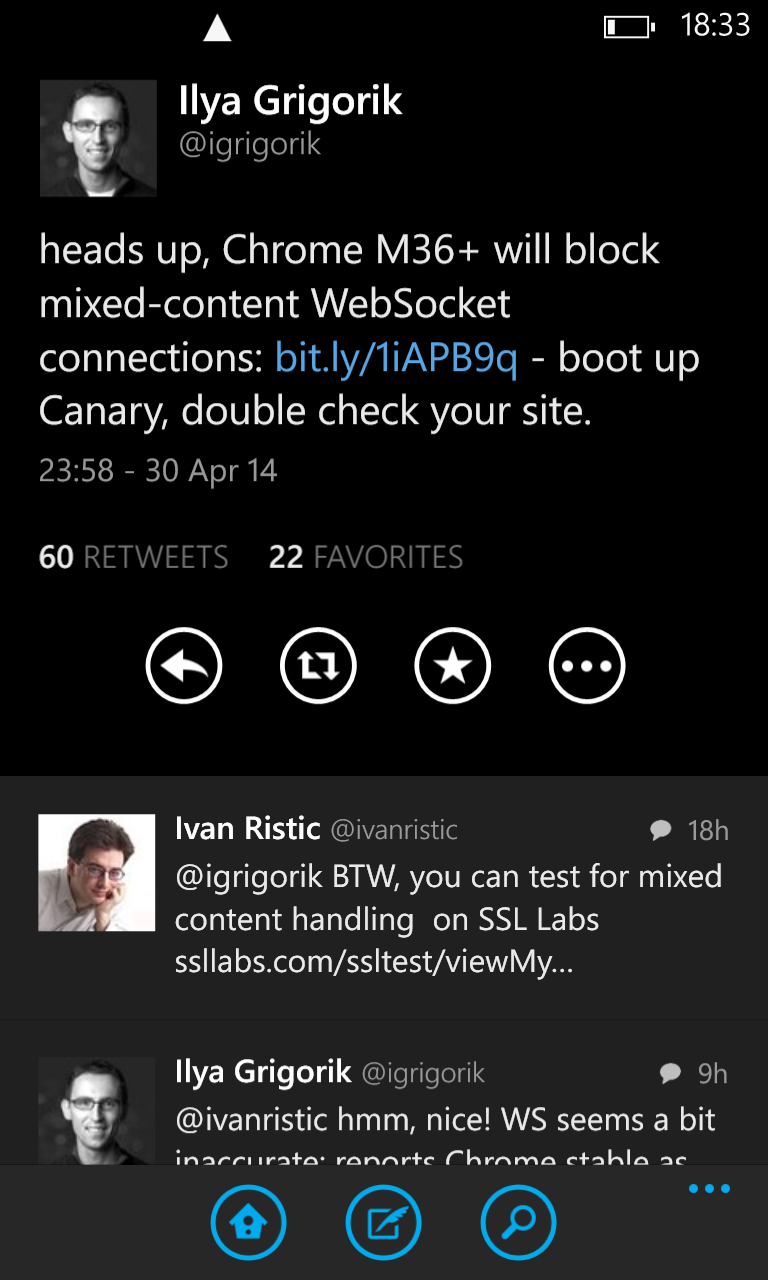 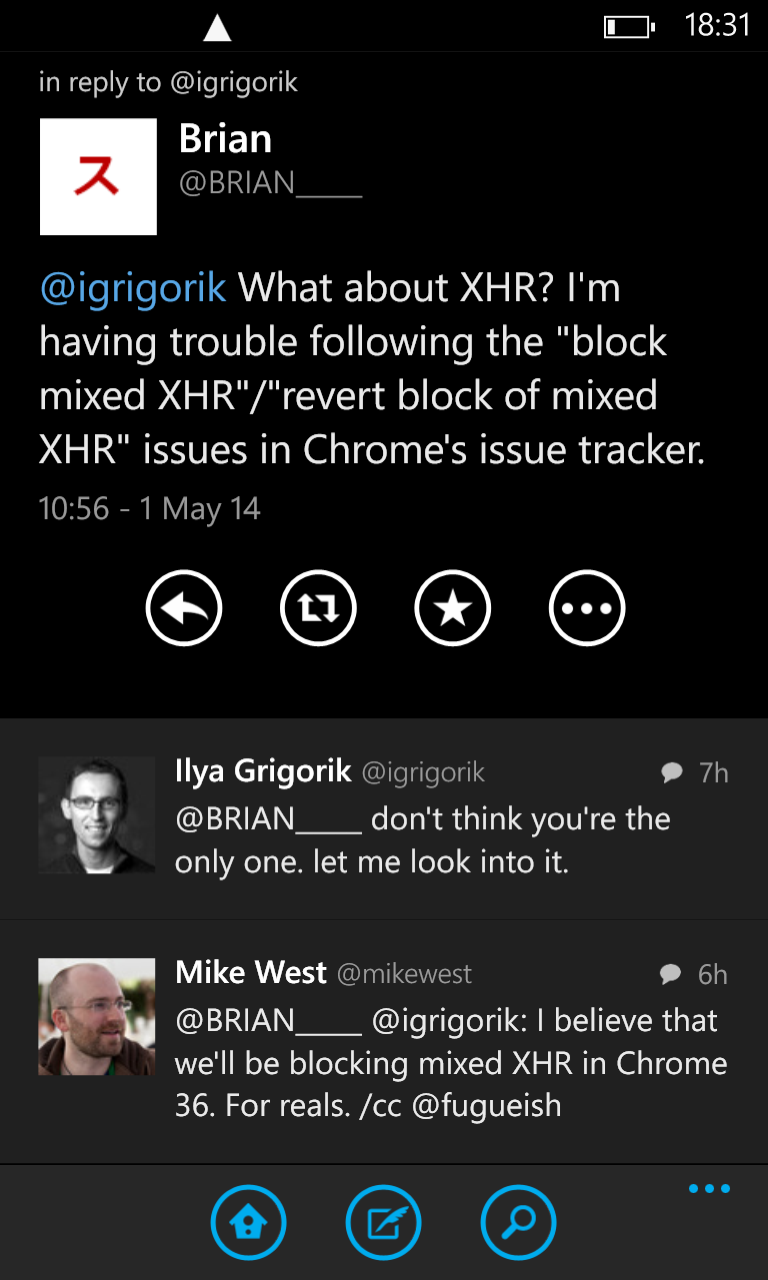 For further read, refer to this article. So, it’s better that we check our current implementations and change them to prevent our apps from breaking.