The seventh season of the IPL has come to an end, with 8 teams participating in the event, and Kolkata Knight Riders(KKR) turned out to be Champions of Pepsi IPL 2014. A proud moment for KKR’s Technology partner, SAP Labs India. KKR entered this season with an edge over the other teams. By partnering with SAP, they had the advantage of technology based on SAP HANA Platform – SAP Auction Analytics, SAP Game Analytics, and SAP Lumira. 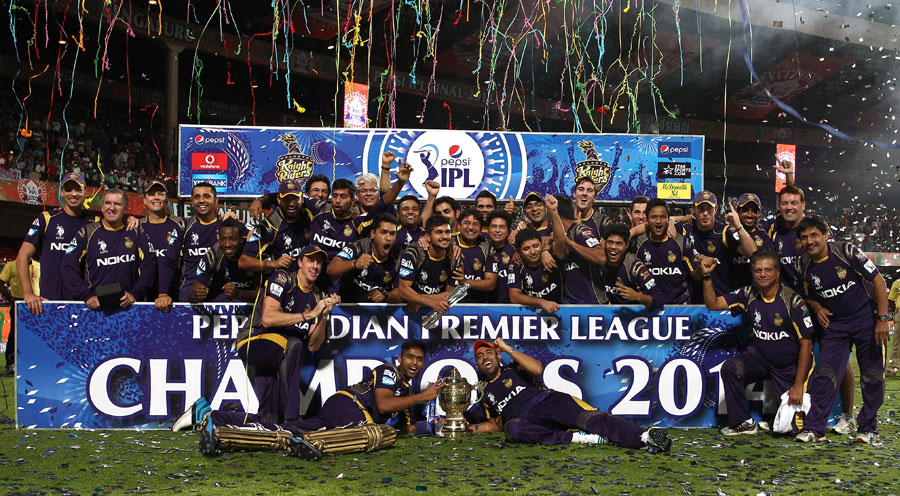 KKR had chosen SAP as their Technology Partner during the start of IPL Season 7. By partnering with SAP, KKR sought to gain a competitive advantage over other teams during this year’s auction by using SAP Auction Analytics powered by SAP HANA which enabled them to evaluate players based on multiple dimensions and thereby picking the right players at the right price. SAP Auction Analytics leveraged the SAP Predictive Analysis capabilities of SAP HANA that enabled KKR to derive intelligence on players via real-time actionable insights during the auction. With the help of SAP Auction Analytics, KKR put together the winning team of IPL 2014.

During the games, SAP Game Analytics powered by SAP HANA helped KKR to analyze the strengths and weaknesses of the team and individual players. KKR also used post-game Analytics solution built on SAP Lumira that gave a great experience to their fans. 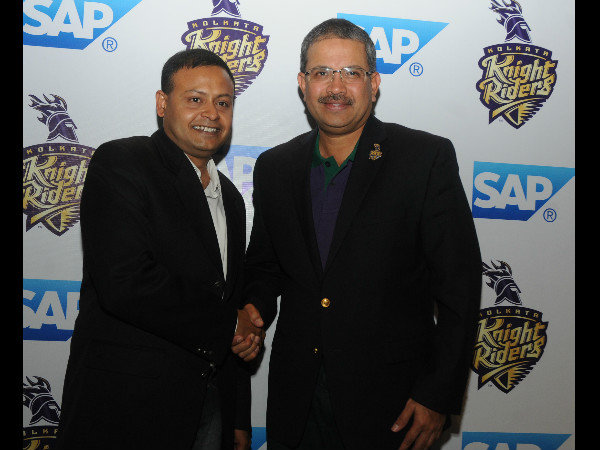 “With SAP’s solutions, we gained a multi-dimensional analysis of every player and were able to devise a playing 11 that had the maximum chance of winning the tournament. During the game too, SAP’s solutions helped us strategize better and provide a great experience to our fans,” said Venky Mysore, MD and CEO, KKR, adding “Partnering with SAP was lucky for us.” 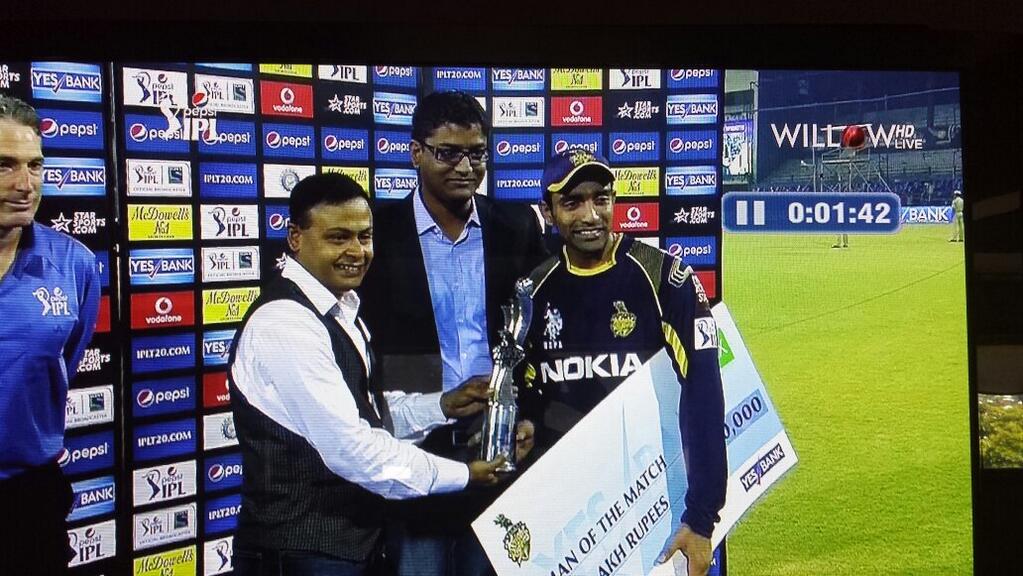 Coming to PepsiIPL Season 7, KKR had started off with a win against Mumbai Indians and topped the table after all the teams have played their first match of the season. Started with a win, KKR had lost 4 matches in row in the first half of the Season 7 which took them to the 5th position. That did not stop them, reminding the famous quote,”Failure is not when you fall down ,but when you fail to rise after the fall”. They came back with more strength, and went on to win all the rest of the matches(9 in a row) including the PepsiIPL final to become IPL 2014 Champions. They even went on to clinch more that a win when they chased an improbable one within 15.2 overs. They finished that chase in style in 14.3 overs with Yusuf Pathan’s Fastest IPL 50 and booked the second spot in IPL points table. This had really shown the character of the team to become the Champions. And then KKR stormed into the final of the Indian Premier League with a convincing win over Kings XI Punjab(KXIP) in the Qualifier 1. With thrill and excitement, KKR won the PepsiIPL 2014 final and crowned Champions of IPL Season 7. Visualization of KKR’s journey during the season is shown below powered by SAP Lumira. More Visualizations for all the IPL teams this season can be found in Pepsi IPL 2014 Season 7 (open in Chrome browser) published in the Lumira Cloud . 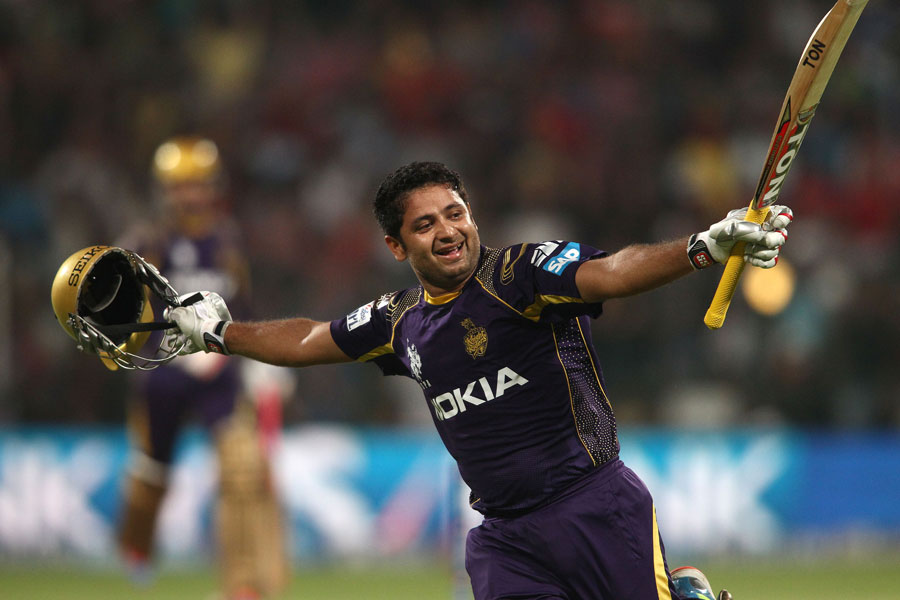 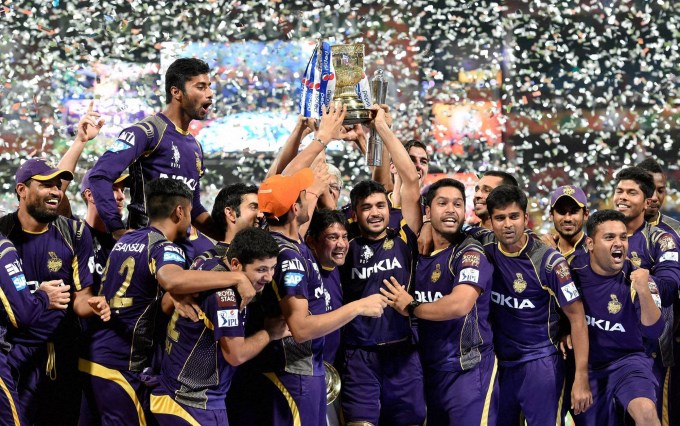 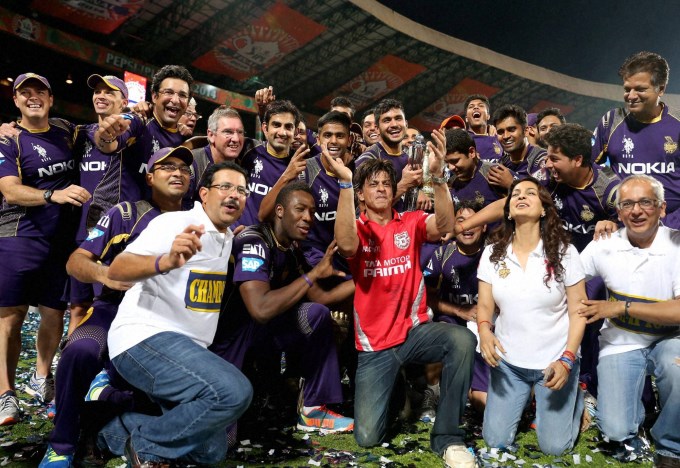 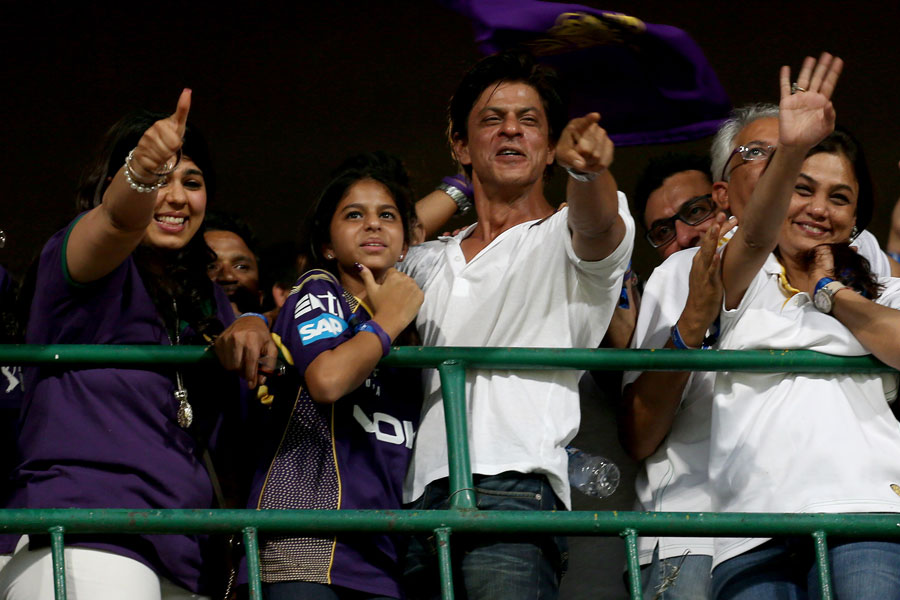 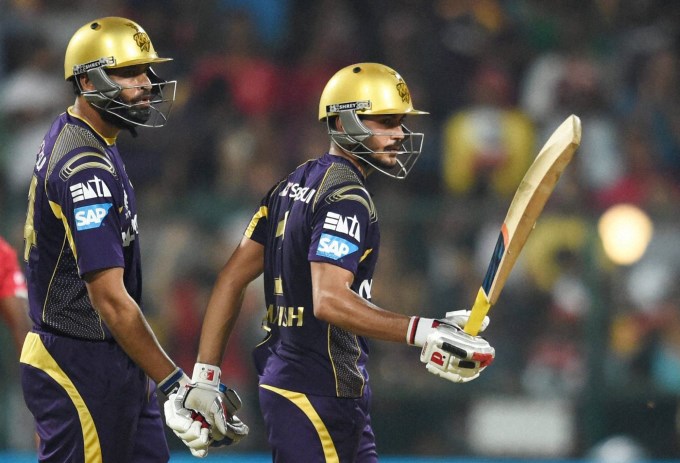 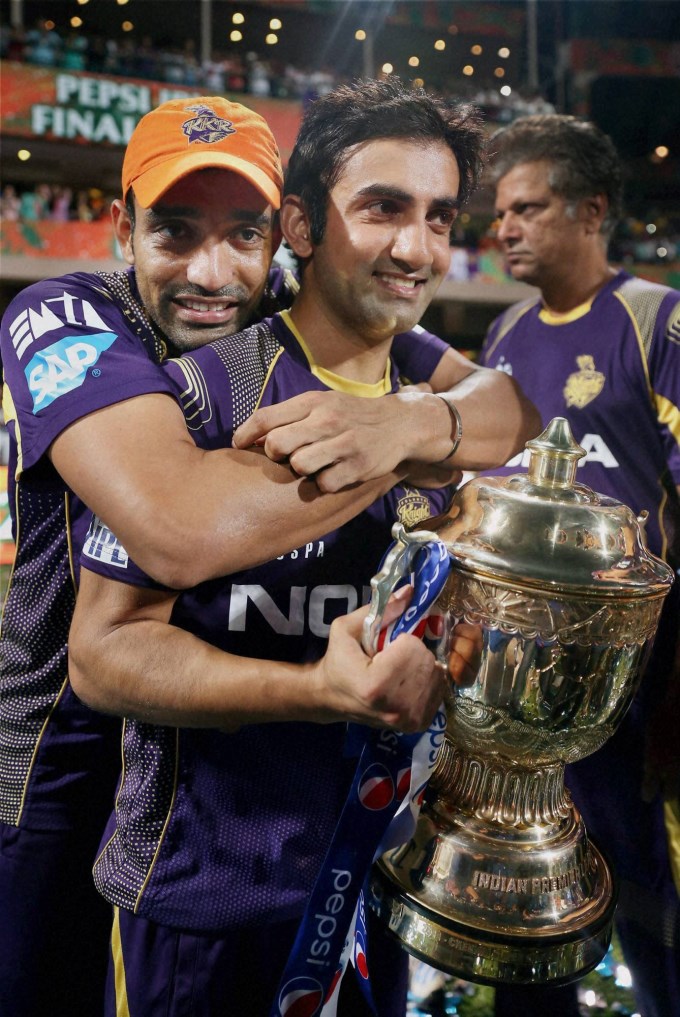 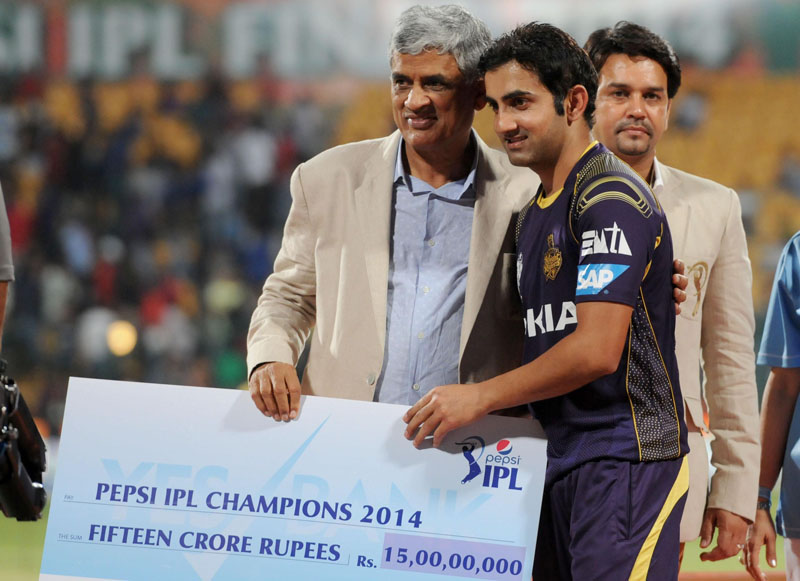 Congratulations! Proud moment for me too as an SAP consultant and a hardcore KKR fan 🙂

What an Idea, SAP can give solution to all the business problems.

Can you explain the graph of KKR from the above screen shots.

Did you have a look at the story Pepsi IPL 2014 Season 7 (open in Chrome browser)?

Thanks a lot & great idea to share this with us when there was the first match of KKR , I  was waching match & suddenly I saw on the right hand of players of KKR mark of  SAP & it was great pleasure to me that SAP can given all the businesss solution & the same time I shared it with FD.again thanks a lot.

Limson, I have seen it, read it, now no need of explanation.

It is great to see.

For me, the IPL2014 was a very special event, as I loved to see SAP logo on a cricket field for first time 🙂 .

I could remember the below line when KKR team excelled as the CHAMPION OF IPL7.

Now it can also be read as "THE BEST PLAY-SOCCER TEAM RUNS SAP" after Germany winning the World Cup 🙂 . German team used SAP Match Insights based on SAP HANA to analyze matches and thereby improve player and team performance.

For lifiting up the spirits of each SAP consultant. It feels really proud to see & be a part of SAP to conquer the world.

yaa happiest moment for you but for it is not, because i am cheering with Punjab.

I do understand. I must say Punjab have played really well this season 🙂

haha but in case of punjab luck was very bad, but punjab have very effective player one from austraila and another from india.

I still didn't get the point on how predictive analysis has actually helped a Team. Ofcourse we do come to understand the present average, scores and runs over past few matches, but the same could be achieved using other tools. More effectively, even excel can do such stuff. Ofcourse the visuals can't be achieved by excel. 🙂

We can also talk about Qlickview as another factor. How does Lumira actually score over all these tools? Run-time analysis can only be made available if we have run-time data at Database.