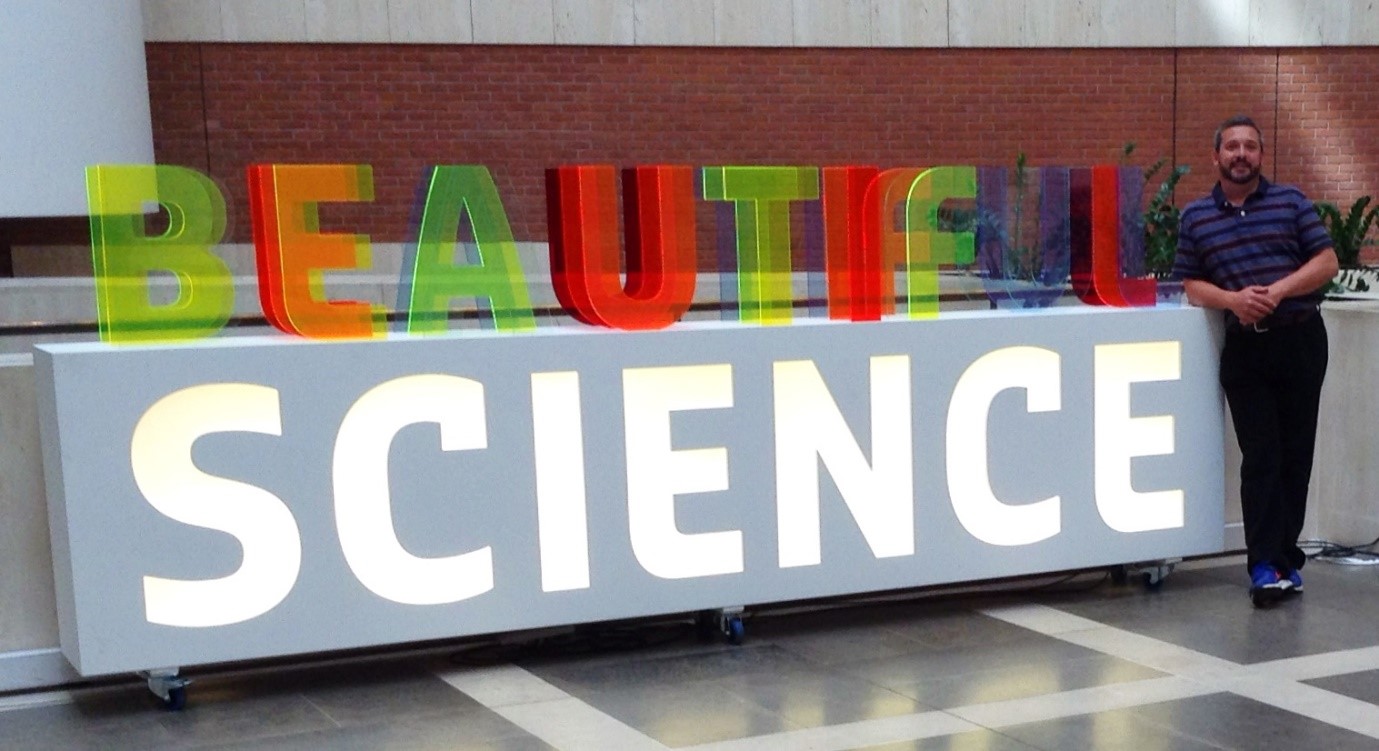 Recently I visited an exhibition at the British Library titled “Beautiful Science: Picturing Data, Inspiring Insight”.  This exhibition “explored how our understanding of ourselves and our planet has evolved alongside our ability to represent, graph and map the mass data of the time”.

One exhibit stood out for me: The causes of mortality in the army in the east by Florence Nightingale.

Florence Nightingale, (1820 – 1910) was a celebrated English social reformer and statistician, and the founder of modern nursing. She came to prominence while serving as a nurse during the Crimean War, where she tended to wounded soldiers. She was known as “The Lady with the Lamp” after her habit of making rounds at night. (Source Wikipedia)

I have looked at this visualisation numerous times in the past but it struck me that Nightingale’s diagram represents the opposite risk to that you see normally. An image may be so visually interesting, so iconic, that we assume its conclusions without examining its data. I have definitely been guilty of looking at this visualisation as a piece of art but not listening to the story the data was trying to tell.

How should we read this data visualisation?

What is the story being told?

If you study this visualisation long enough you will hopefully see that over a 2 year period that the number of deaths from preventable deaths grew to a peak in January 1855, but then reduced dramatically over the following 15 months. I found deciphering the visualisation to understand the story honestly quite difficult.  In today’s world there is a desire for the story a data visualisation is telling to jump out of the page and hit the reader right between the eyes.  Additionally I feel that creating statistical diagrams in that period of time was only possible by a small number of academics and trained individuals. But, again in today’s world we want to empower many people to Access, Analyse and Share data of all kinds.

On 21 October 1854, Florence Nightingale and the staff of 38 women volunteer nurses that she trained were sent to the Ottoman Empire. They were deployed in the Crimea, where the main British camp was based. Nightingale arrived early in November and her team found that poor care for wounded soldiers was being delivered by overworked medical staff in the face of official indifference. Medicines were in short supply, hygiene was being neglected, and mass infections were common, many of them fatal. There was no equipment to process food for the patients.  After Nightingale sent a plea to The Times for a government solution to the poor condition of the facilities, the British Government commissioned Isambard Kingdom Brunel to design a prefabricated hospital that could be built in England and shipped to the Dardanelles. The result was Renkioi Hospital, a civilian facility which had a death rate less than 1/10th that of Scutari. (Source Wikipedia) I have often said any data visualisation must have a “mission statement”, a reason to live and a story to give. In the case of this visualisation I understand that it was developed with the specific aim of driving the important military hospital reforms through government to change lives The first edition of the Dictionary of National Biography (1911) asserted that Nightingale reduced the death rate from 42% to 2% either by making improvements in hygiene herself or by calling for the Sanitary Commission (Source Wikipedia)

Is there another way?

The dataset for this diagram is publically available and is less that 100 data points. So using SAP Lumira I have given below a few different ways of visualising the data that should make it easier for to gain the intended insight