If you saw Bill McDermott’s keynote online or live at SAPPHIRE NOW this year, it’s pretty clear that “Run Simple” is our new tagline. But if you dig a little 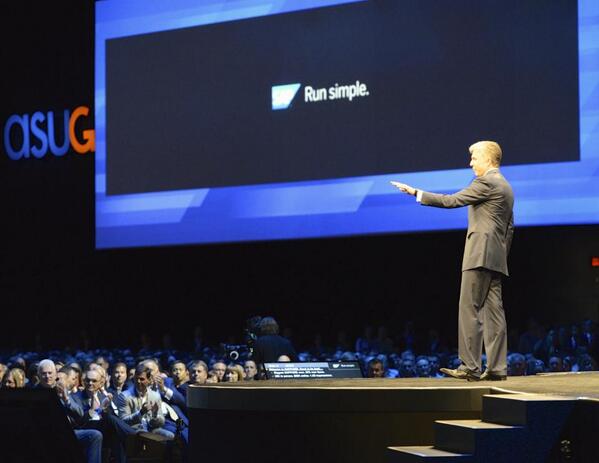 deeper, there are two key trends that are leading the charge to simplify. And that, my friends, is the networked economy and the millennial generation.

Let’s Start with the Networked Economy

Per Mr. McDermott – By 2020, there will be $60 trillion worth of economic impact due to the networked economy. Wow! With that much at stake, who wouldn’t want to unleash the power of this network? From an SAP perspective, there were two key announcements, one is a budding partnership, and one is completely new (and really exciting!).

The first partnership is called ARIBA Pay with Discover, which allows our users to make payments over the ARIBA network. Instead of writing checks the old fashioned way, you can now move money from one party to the next seamlessly. This is true e-commerce for all types of transaction amounts.

The second, and admittedly more interesting, is our brand new partnership with eBay. To describe the partnership, here’s a scenario: Let’s say you’re looking for a Burberry designed iPad cover, and your company’s own procurement store doesn’t contain the inventory. We can now extend inventory to eBay’s marketplace and pull it into the ARIBA network. This is a game changer, hands down. Now, individuals are selling to corporations, which is what I call #P2B.

No other generation can hit the ground running like gen Y. Want to know why? We (yes I am one too) have access to the greatest vault of information to quickly learn new skills and collaborate in real time. We grew up with it, and are now taking our access to the next level by shaping new markets, workplaces, and inventions. Here are 2 amazing examples of what this means:

This unbelievable young man taught himself 20 languages. How? Through online learning and collaboration. See, the interesting thing is that everything Tim has learned directly relates to crucial skills needed in the global economy today. Entire markets have been formed around the need to know a foreign language. Think about India and the rapid growth of outsourced call centers for example. This model was so successful that other countries are replicating it for other languages besides English. Let’s just say he has a 20X head start on all of us.

At an early age, a young boy from Africa assembled a DJ turntable kit from scraps. After perfecting his DJ equipment over time, he opened his own FM radio station. Not a lot of people can say they’ve done that in their entire lifetime! And he didn’t stop there; He is now attending MIT, developing technology that will charge your mobile devices by sensing the kinetic energy from walking. 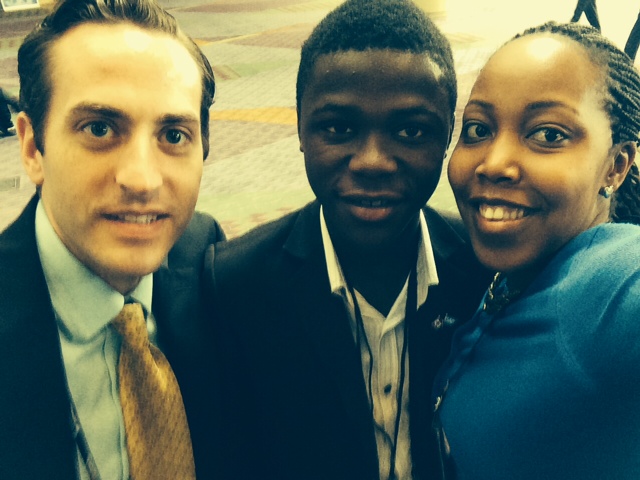 So if you’re wondering, “what the heck does simplification even mean?!”, I would pay attention to these two topics, as they are going to shape the future of business more than you know.

Want more content? Make sure to stay on top of the latest at SAPPHIRE NOW by following @SAPNorthAmerica and #SAPPHIRENOW.