Starting here, I’d like to thank Naveen Vishal for reacting on my request and blogging it forward to me. Thanks for this, I appreciate it.

Introduction – facts about me

I am Marc Augustin, 28 years old and live in the south-west of Germany. I am a SAP Certified HCM Consultant working in this area for almost 8 years now. In addition, I often do development tasks in ABAP and ABAP Objects but also in Java or JS (like trying out the new UI5 features). Regarding the consulting job, I’m mostly responsible for ESS/MSS related things and projects and new technologies and possibilities in general. I started my working career almost 10 years ago in 2005 after finishing school. I started combined studies as a local university of cooperative education. So I studied and was apprentice simultaneously.

(Old picture, was in school and had some event there)

After 1.5 years of this study and having been in different departments, I came to the HCM consulting group here, where I stayed. I wrote my final thesis about internal control systems in payroll processing in combination with SAP. After finishing my studies, I did the HCM consultant certification with SAP and started part-time study for an MSc in Computer Security at the University of Liverpool. I finally graduated in 2012, now the DBA is missing 🙂

Much said about work and education, let’s get more private. I was related to informatics and computers very early. My uncles were working in this area and as a child I wanted to work with those things, too. I started early learning to program (was 13 or 14, I think) with BASIC and Visual Basic. Later, I switched to C, C++, JavaScript and Assembler before I came to Java and PHP. Over the last couple of years, ABAP, ABAP Objects and Objective-C completed this language list.

I’m here very interested in web development and development for mobile devices. That’s also one of the points why I started my blog series about OData producing from different server systems. If I don’t program or play with code, I like music, reading a good book (no SAP manuals :D), travelling, photographing or walking outside. Nature is really a good alternative and a good way to calm down and relax. If I travel, I like Spain very much, been there many times. I’ll add you some pictures I took in the nature there. Besides Spain, I also like the Caribbean, mainly the Dominican Republic, so again a Spanish speaking country. Yes I like the language, but can’t speak it that well, have to practice more. 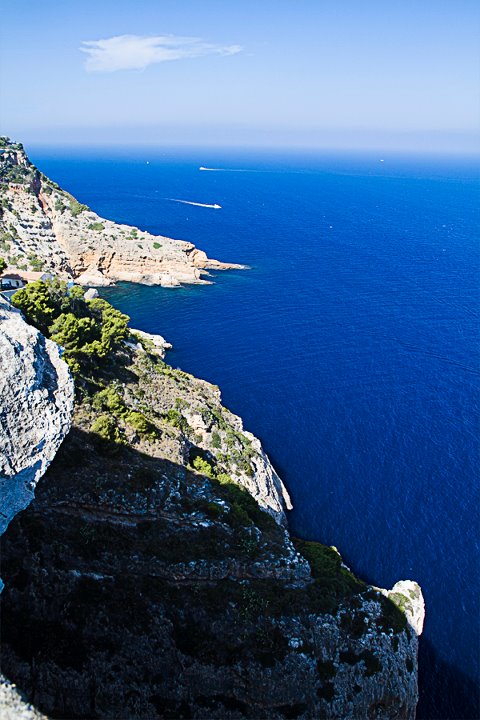 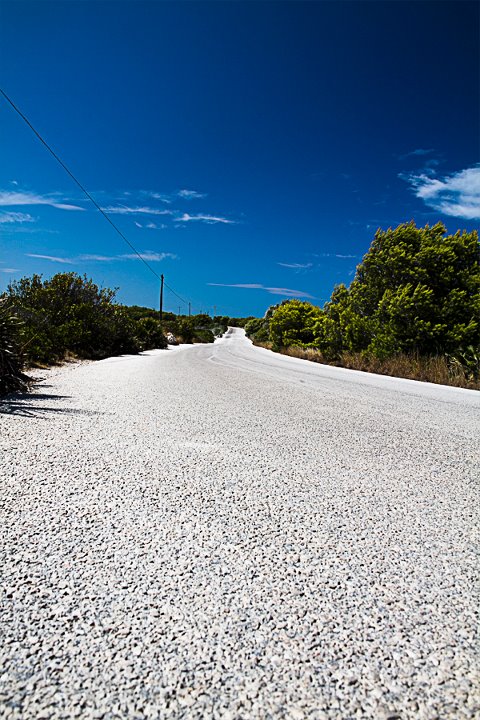 Fun Facts about my country and home town

I will add here to Blog It Forward – Juergen Noe facts:

So much about Germany in general. As my home town is rather small, I will add some facts about the state I live, the Saarland. It is located in the south-west of Germany, divided into 6 disctricts and bordered by France and Luxembourg. It is one of the smallest and least occupied states in Germany with an interesting history. Over the years and during the wars, the Saarland was part of France a couple of times, part of Germany a couple of times and also independent with its own Olympic team and soccer team (yes, we also played against Germany during a World Cup qualification in 1954)

One big river that goes through our state is the Saar, that goes in a loop in the north of the state as shown in the picture. This is one of the sights we have here. 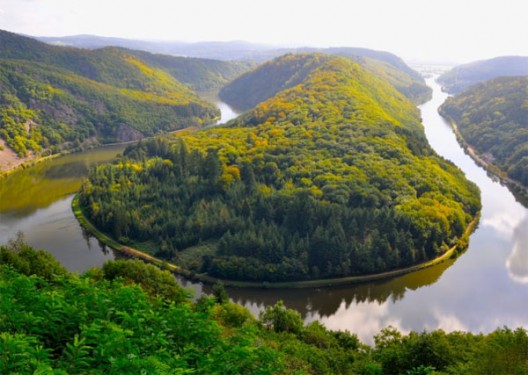 What makes you smile / laugh?

Well, there are many things: jokes, funny videos, interesting and funny stories. I can almost laugh about anything.

That’s a hard one. I was always into software, so I don’t know. Maybe I would be somewhat into psychology or physics as this is also an interesting topic to study.

What is the craziest thing you would have done in your life?

Well, my life is not so long yet, so the craziest thing? I jumped from a cliff into the sea (was a safe and official place so not dangerous). Something else, I was studying in Finland for a couple of month and went skiing with a friend in March (it was warm, sunny and everything was green. Only this one track down a hill was covered with artificial snow).

The environment. Within our team, it is like in a family. We make fun and jokes but we also support each other in harder projects or when there is much to do. Also the possibility to create new things, products and ideas is a great point.

I don’t know, I guess things not much different than I do now. I would concentrate more on testing the new stuff, playing and developing with new technologies for example. Researching the needs and values for businesses that might be in possible new products based on these technologies.

What do you imagine or predict is the future of your topic?

I see the cloud and mobility topic coming regarding ESS/MSS. If I think about HR Renewal and the improvements that were done in handling, usability and design, there might be a big movement going on. Also the acquisition of SuccessFactors might bring another drive into this field.

The community itself. The help, the information that is stored here and the willingness of the individuals to share their knowledge, although one might be competitor in one or another field.

And ask these questions:

What is your biggest dream?

Is the job of your friends related to yours? (So do they also work with IT or are the topics wide spread?) 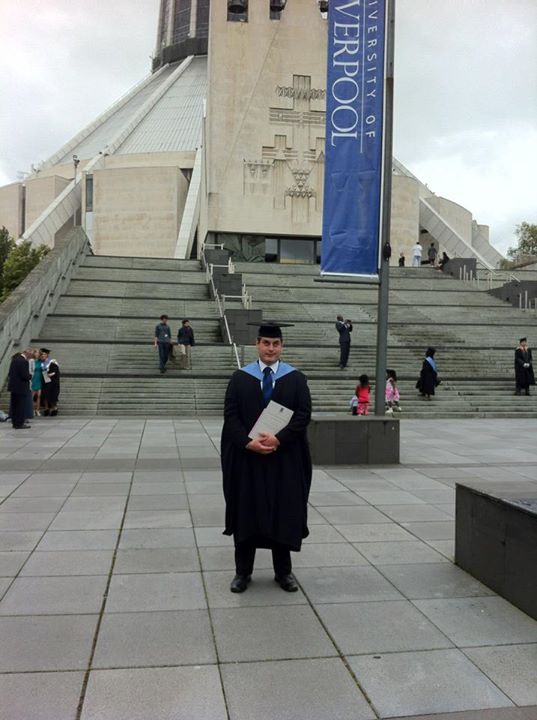 Nice to know about you..

8 years experience in SAP field. I am little boy in front of you. 🙂

Well, had to find my way in, especially in German Taxation and Social insurances. But I like the new topics in ESS/MSS and development fields.

Be sure, for German payroll, you will need some years to fully get the topic 🙂

Good to know the facts about Germany 🙂

I had been to Germany (Frankfurt) for couple of weeks in deep winter, it is a nice and wonderful country, except I cannot understand German language 😉

I can still remember 5 days when I struck in Frankfurt Airport due to heavy snow 😥 in 2010 December. All the flight to UK were cancelled 🙁

well, snow can get pretty heavy here sometimes. I think there might be worse places than Frankfurt Airport although sitting at an airport for days also is not that great...

I like the many differences we have here, flat lands and the sea in the north, montains and forests in the south. There is much to discover in Germany. The language is really hard to learn (what I've been told by others who tried to do so).

Hope to see much more blogs, documents and contribution from you here in SCN.

Will do my best Naveen. Still have some parts open in my blog and am already thinking about future possible topics 🙂

Good to know about you and Germany and those interesting facts.

I live in Bangalore, India and interestingly Oktoberfest is also organized here since last couple of years, being followed from Germany.
It is organized in the month of October here and usually for couple of days and not weeks long as it happens in Munich, it is celebrated in Bangalore itself.

it's interesting to know that it also now arrived in Bangalore, India. I experienced that there are already many communities, countries and cities around the globe having "their" Oktoberfest. Even in Germany, over the last couple of years, nearly every city or smaller town organizes their own Oktoberfest, all at different times around September or Oktober for 1 to 2 weeks.