It is important to achieve good performance and scalability with Mobile Enterprise Applications. 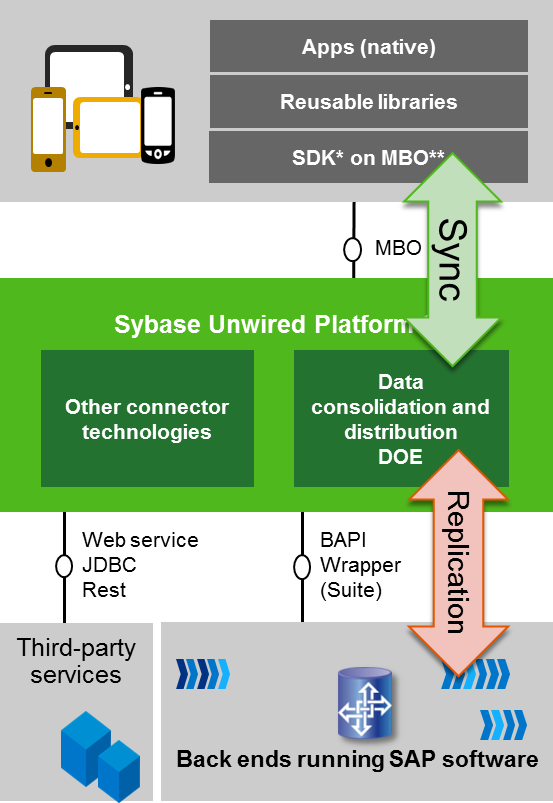 Resource Consumption on Server Side 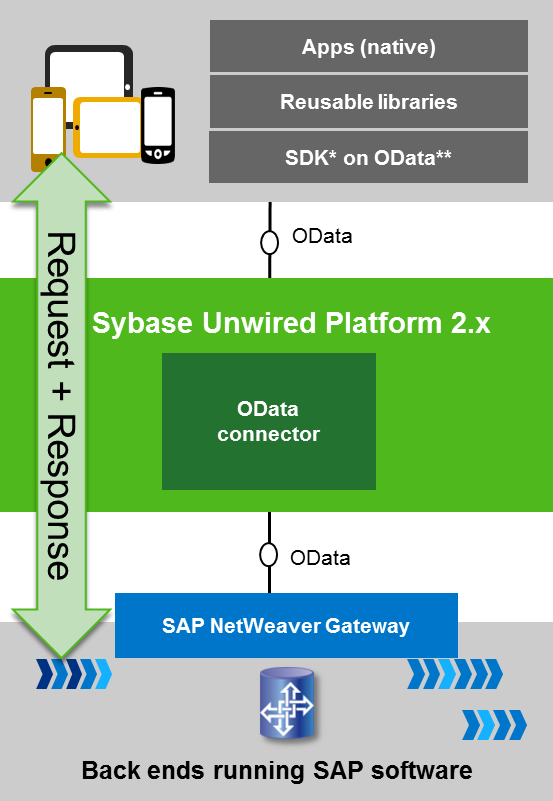 Resource Consumption on Server Side

Fiddler can be used for analysis of HTTP communication