Previous entries in this series

Remember our scenario? Alice is a non-SAP developer. She is familiar with web front-end development on both windows and Linux systems who wants to install the latest ABAP developer platform to learn about SAP, and even to develop something using the latest greatest SAP development tools – using API’s (ODATA / JSON / XML etc) and SAPs User Interface built on JQUERY (i.e. SAPUI5)

Remember that the latest non HANA system available is the “SAP NetWeaver Application Server ABAP 7.4 on SAP MaxDB – Trial Edition”. There is no developer edition. Also, remember that Alice deliberately ignored the HANA version, because she is in Australia and the SAP Store tells her that the HANA Developer Studio is not available in Australia.

Alice has an SAP system up and running.

Now to clear something up. Remember how the’SAP GUI wasn’t where the user guide said it should be ?

Turns out it’s in a different location. Doesn’t matter, she’s got a copy from me.

So Alice has a SAP GUI. First thing is to get the system licensed. But what is an SDN ID ? What is SDN ? 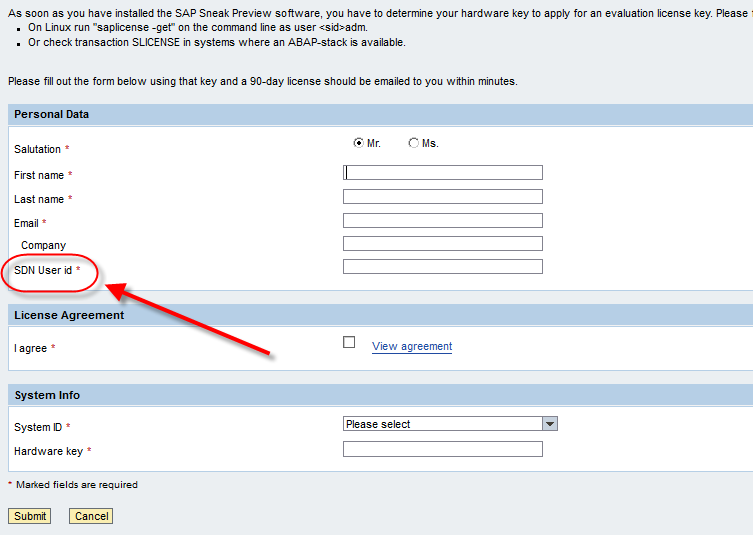 Now Alice has (finally) got her SAP system up and running. I tell her to look at transaction SPAM which will show full details of what her system has, and what it is capable of. But, of course, the first thing she sees is 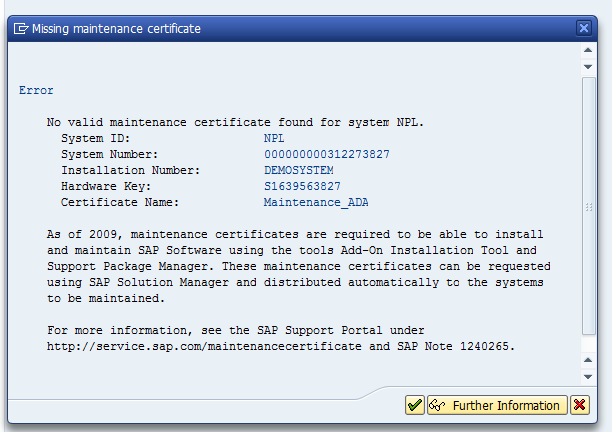 Ah well, it still lets us look at stuff. We can see exactly what her system has, and Gateway and UI5 are included…

Before the system will work (such things as webdynpro and ICF), configuration is required. There’s no instructions on what to do and how to do it; The only instructions given in the user guide are for ensuring that the hostname and domain are consistent. For other stuff, if you do full profile configuration (via transaction RZ10), you get the following screen. 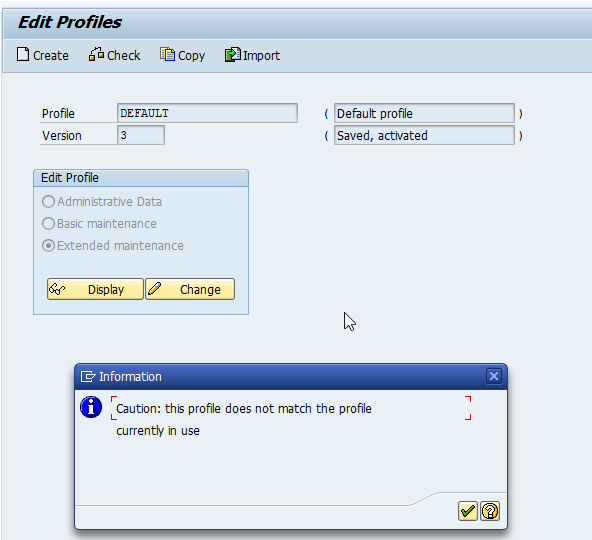 Issue 24 Not all SICF transactions are active

Issue 25 HTTPS is not enabled 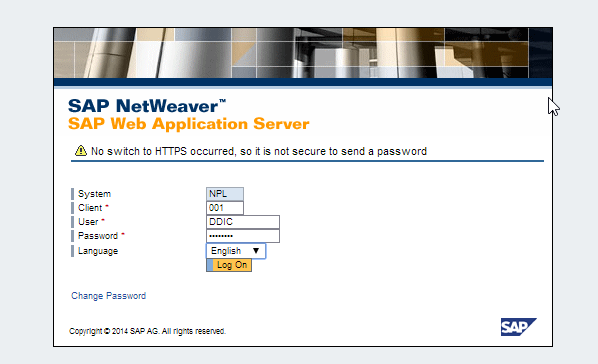 The quick fix is available at Suppress “Protocol cannot be switched to HTTPS . Note that this doesn’t implement HTTPS, it only gets rid of the ugly message 🙂

Database and kernel patches don’t require Solution Manager, but they do require access to the Software Download Centre of the Service Market Place, which requires a Service Market Place id related to a customer number. The same requirement applies for access to http://service.sap.com/notes.

This may be a blessing in disguise for Alice, but it doesn’t help SAP get developers on board.

And we haven’t even covered backup and log file management, disk space management in general, tuning of the operating system or database and so on.

By comparison, as mentioned elsewhere in this series, you can can get a web server up and running in 10 minutes with Ruby or Python by downloading and executing a file, then running the following command lines.

That is the competition that SAP faces for Developers. Alice is no longer interested in SAP. She has found something else (anything else) that lets her start producing results now.

Thanks for making it this far, and thanks to everyone for the positive feedback, both here and in social media.

Please bear in mind that is NOT how I would go about installing a Developer / Trial ABAP system, and I wouldn’t recommend this path through the labyrinth to anyone. The point of this series was how people NOT experienced with SAP products or naming conventions or SAP web sites or SAP UX, without a large network of fellow SAPPers, would see the process.