Data reconciliation is a challenge for applications that are built upon multiple systems, in case of multiple systems; data is sent by sender system(s) and received by receiver system(s). Data across systems has to be valid for it to be useful for enterprise systems. When data is sent across systems, errors inadvertently creep in. These errors must be tracked and rectified for the upkeep of data consistency in enterprise systems. This may require manual or intelligent reconciliation of the disparate data across systems. Systems must be set up to ensure that accurate data are sent to production and from production. Inadvertent errors may result in problems in production & production support. Further, due to inaccurate data, processes that follow will also encounter issues.

The banking Industry typically has a heterogeneous system landscape, with many different systems involved in the banking process, exchanging a huge number of transactions between each other. Each time data is sent to two or more systems, there arises a potential risk of data inconsistency and a reconciliation mechanism needs be implemented to ensure data consistency. Usually, this is solved with dedicated applications for each specific scenario, which leads to an even more heterogeneous landscape and multiple data silos. To adhere to the product standard ITSAM we need to ensure data consistency across disparate systems.

SAP banking implementation projects always face the requirement to provide a solution for the reconciliation of at least the involved SAP systems, if not all involved systems including third party products and legacy systems. If no consistent reconciliation strategy exists, projects need to find a customer specific
solution, which can be a considerable cost driver. Instead of having a specific solution at each customer, which leads to more complexity, we have now a unified approach to solve the issue of reconciling data.

In the production system,customers face several inconsistencies in the Loans management and FICAx (open item management) system in the area of billing, Payment distribution, and open item clearing. As billing documents creation, payment distribution, & open items clearing are separate asynchronous processes, the differences cause inconsistent data across the systems. This in turn affects the subsequent asynchronous processes such as invoicing.

The aggregated data and the detail data on both sender system and the receiver system is used for reconciliation in the BW system once the billing mass run is successfully completed. 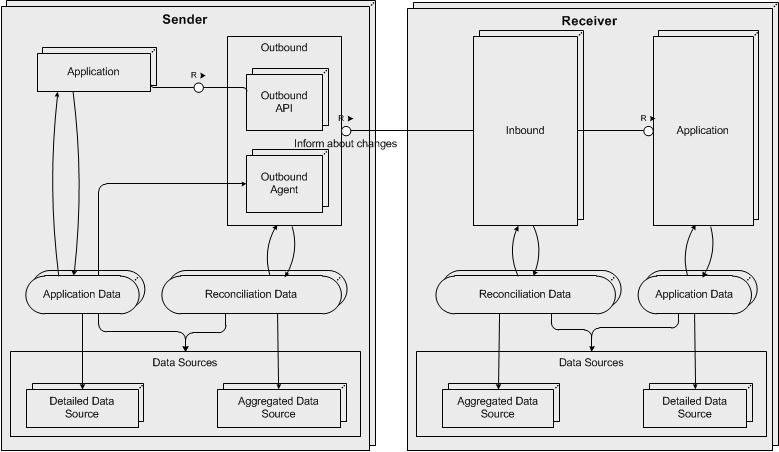 Typically the data source for aggregated data only reads from a specific reconciliation table, i.e. inbound or outbound aggregated data table (where the data is stored after aggregation based on the reconciliation unit). The detailed data source also reads the application data from specific detailed table, such as billing items on the sender system & billing documents on the receiver system in our scenario.

Below is an action diagram which shows the flow of data in the BW system. 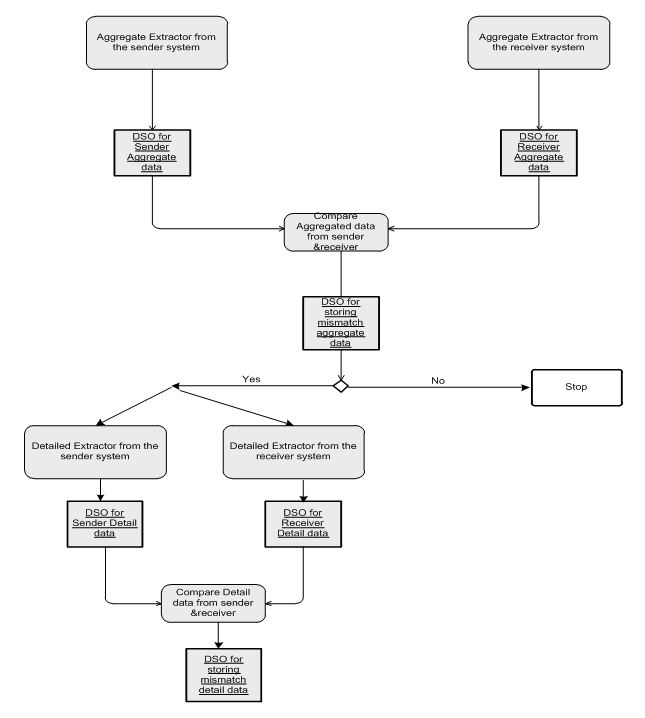 Figure 1: Overall flow of the 2 step method of reconciliation