I would like to share some thoughts about a customer situation with the community to discuss an idea.

The customer is the largest customer in Africa for SAP. All Business Releases are driven by their own agenda and the sync between all stakeholders is a little bit difficult. 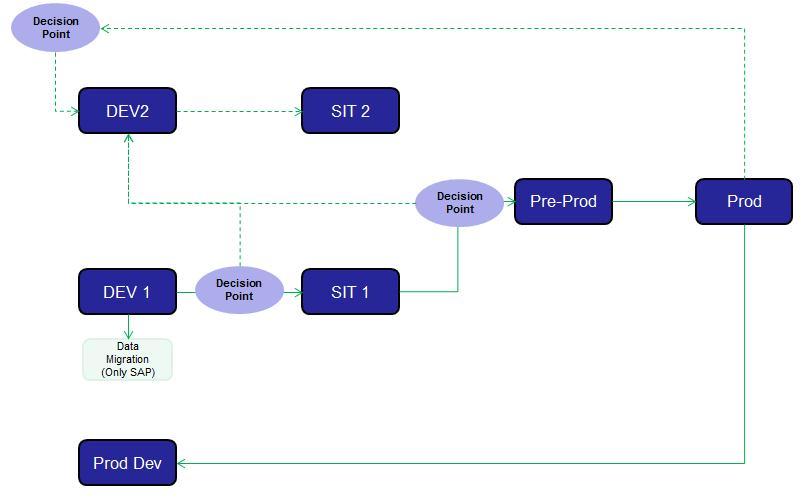 It is a methodology to structure development more efficiently

Introduce a central entity or organization structure to control all transports and releases.

This team / group is the central interface between production and project world, to prevent silo developments.

What do think about the idea to centralize the transport and release management?My opinion is, that this is the best solution for larger companies.