The value of early adoption

There has been a lot of discussion about the development of technologies and their Hype Cycles (Gartner) or the challenges of Crossing the Chasm (Geoffrey Moore), and especially when to implement an in-memory technology as SAP HANA: 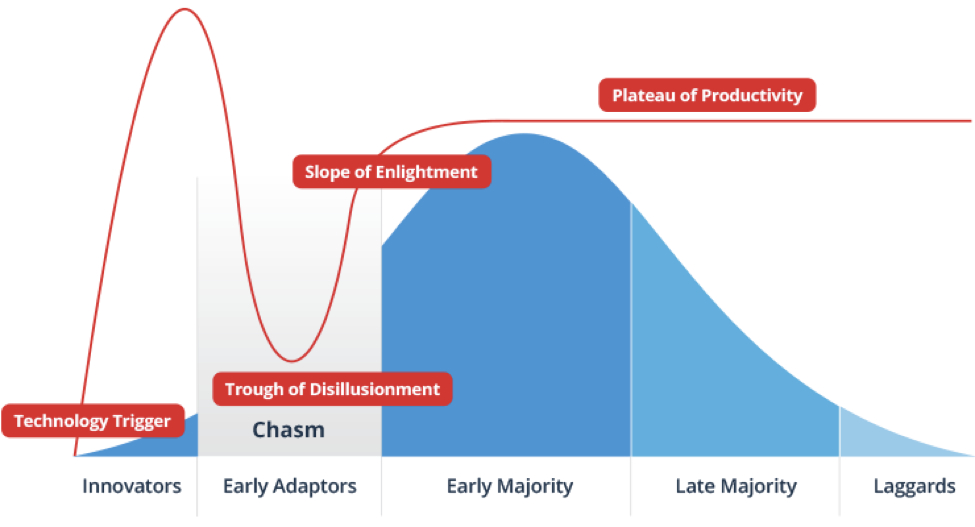 However there is a clear mathematical recommendation when to invest into a new technology based on two assumptions:

The following model, where the y-axis represents value / costs and thy x-axis time, is based on those two assumptions only: 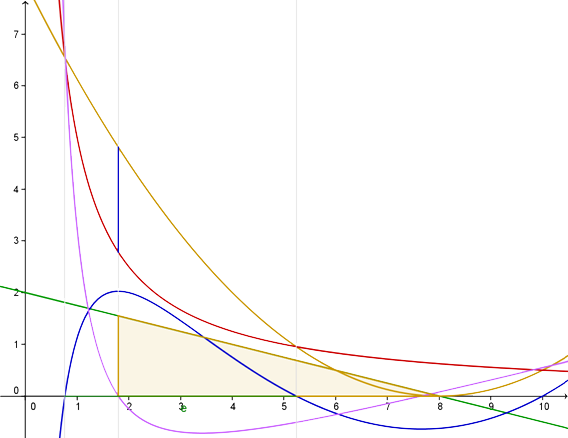 In terms of HANA, SAP see the chasm already crossed and the phase of early adoption completed with enough ramp-up customers live with SAP HANA to prove the point. Therefore there is the opportunity now to implement SAP HANA with the early majority and gain competitive advantage over competitors that still hesitate, e.g. with BW on HANA by analyzing profitability in real time and correcting pricing mistakes instantaneously or with Operation Process Intelligence by detecting nearly missed KPIs and correcting the issues before they become problems.