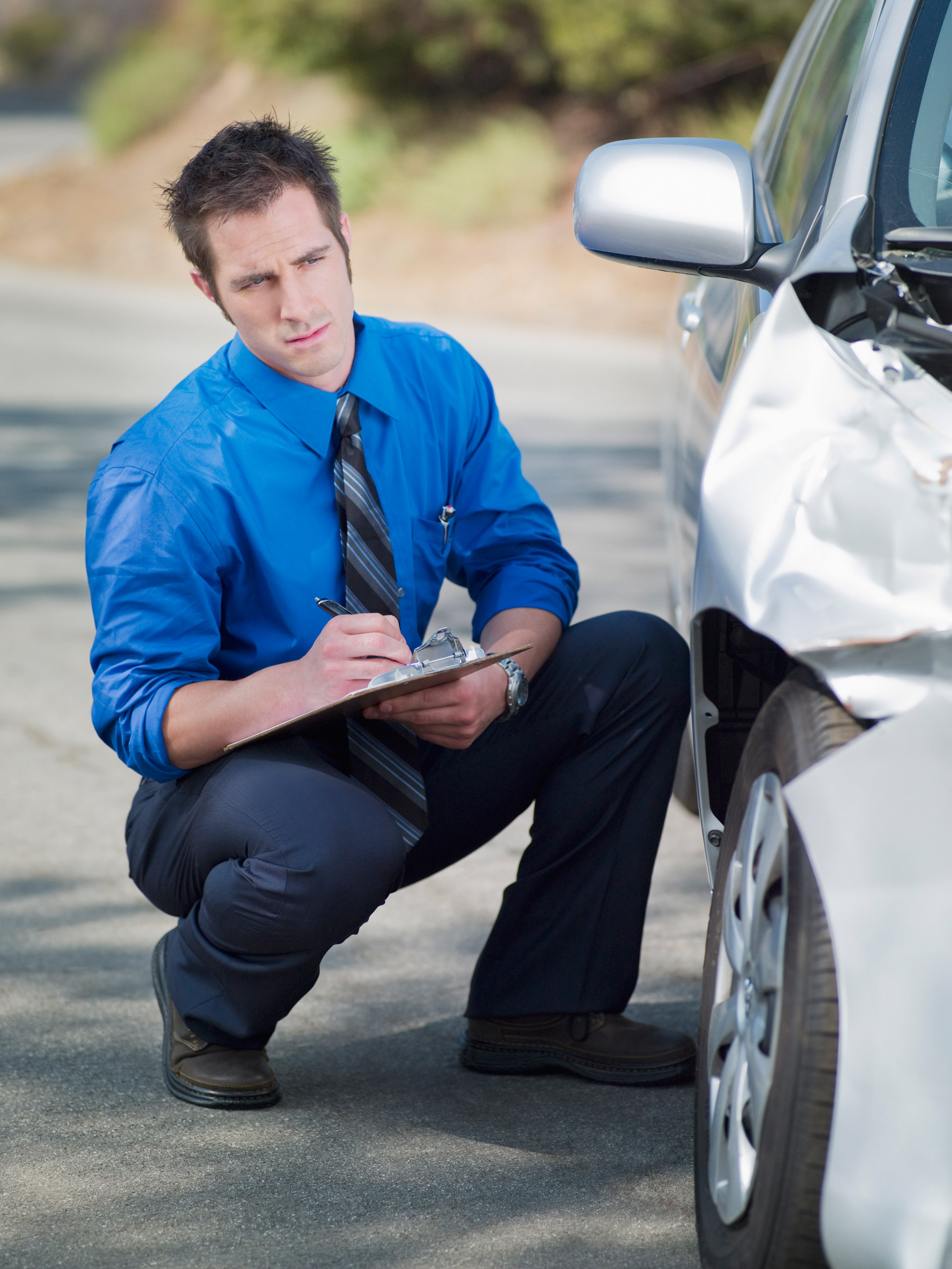 I read an article in fast Company that explains how the car/battery-electric company Better Place, founded by Shai Agassi, crashed. I couldn’t help but think that it’s too bad they didn’t fail “correctly”.  I’m a design thinking coach and that article made me immediately think of how it directly applies to one of the core Design Thinking principles that asks participants to look at early failure as a positive thing. We like to say “fail early & fail often” is very good for your business.

This concept is well known in the startup world. Early failure allows us to be receptive to early stage and negative feedback, to understand early on the real user needs, to iterate and improve the solution before using too much resource. It’s easy to see why it’s applicable in projects and scenarios where things are tight and there isn’t a huge budget for R&D. It’s important to know early if this is going to work.

In the case of the Better Place Company, they did not fail early enough and pivot, change their focus, they simply failed later and big time, they almost burned 1 billion dollars of investments before realizing that their business model was wrong.

The abundance of money raised by Shai Agassi did not help him to fail early enough, the abundance of resources pushed off the inevitable. Unfortunately, Better Place was never a startup that had to prove itself over and over, week after week. Better Place from day one was built as a conglomerate without a startup culture where failing early is seen as positive in order to improve and learn and get better.

Growing too big and too fast can make a company miss a lot of critical information about the market, the product and the user needs. Doesn’t matter if you are starting up in the garage or if you are trying to build a startup culture at your established company. Failing early and often is a really good thing! It makes it really obvious, really fast that something isn’t working, and it is not too late to change.  The question is do you want to fail when the stakes are low or when they are high?

What other benefits to failing early have you encountered?

Great blog Gilles Atlan . thanks for shring your top 4. and ofcourse i love #4 a lot, always thriving to address our users pain points as an inspiration for innnovation 🙂

Although I agree on "Fail early and fail often" I didn't like the tone on how you describe Better Place.

Think Why Better Place failed with swappable batteries - and your cars might just use them one day gives a better perspective. We need more entrepreneurs trying to make the world better.