“You play like a girl,” is far from insult. Specifically, in tennis, to play like a girl is to not only dominate your opponent, but to do it with great passion, fire, and intensity.  From current stars like Maria Sharapova all the way back to the founder of the Women’s Tennis Association (WTA), Billie Jean King, female pros are showing us how the game was intended to be played.

What does it Take to Win?

Did Serena Williams defeat Na Li at the Sony Open this month because of pure athletic ability? Or did mental fortitude and strategy play a part?  Well, it’s a combination of both, and both are equally important.  According to Jeffery Ruth of the Bleacher Report, to master tennis, a player must focus on the following:

In essence, the serve and the serve return are the best ways to gain momentum and start a game in your favor.  The server is usually expected to win the game, but an effective counterpunch can completely flip the cards.

Keep Your Head in the Game

In the past, to prepare for a match, the pros would study their opponents’ past scores, service tendencies, and statistics.  Players and coaches predicted how an opponent would play in order to create an effective combat strategy.  The result was that, during game play, coaches were forced to focus much of their attention on collecting stats, instead of where it counts: calming the mental state of their player.

To provide coaches with access to statistics in real time, WTA partnered with SAP to leverage the power of in-memory computing with the SAP HANA database hosted in the cloud.  Coaches are no longer preoccupied collecting numbers throughout matches; instead they can now focus completely on the player, helping her to keep mental focus and maintain a successful head game. With customizable statistic reports delivered through a secure, restricted-access platform immediately after the match ends, coaches can better analyze player performance to prepare and improve for the next tournament.

Specifically designed for the recent Sony Open, the Player Performance App provides tennis players, coaches, fans, and the media with unprecedented access and insight into match statistics, historical data, and player performance via mobile device.  This year media correspondents had real-time access to point-by-point, season-long, and career stats, helping them publish faster and tell stronger stories.  In addition, the Player Performance App improved the fan experience by providing in-depth analysis of live and historical stats on the big screen, in broadcast, via mobile device, and online.

WTA isn’t the first sports organization to run SAP software technology. The National Basketball Association and theNational Football League in the U.S. are both running SAP to help improve the player and fan experience.  And now, the insight provided by SAP HANA in the cloud is forever changing the way women’s tennis is played.  No longer will players have to guess the service game of their opponent. Now they have factual, real-time analytics to shape their strategy.  These mega-powerful insights are turning what were once regular matches into women’s tennis on fire …and that’s a game I want to watch.

Read the article on this year’s Sony Open.

Watch a short video on the March 2014 Sony Open

For more information on SAP HANA, check out IT&Me.

Great Beer Only Gets Better at Molson Coors

Sleek. Savvy.  Simple. The Future of the “Connected Car” 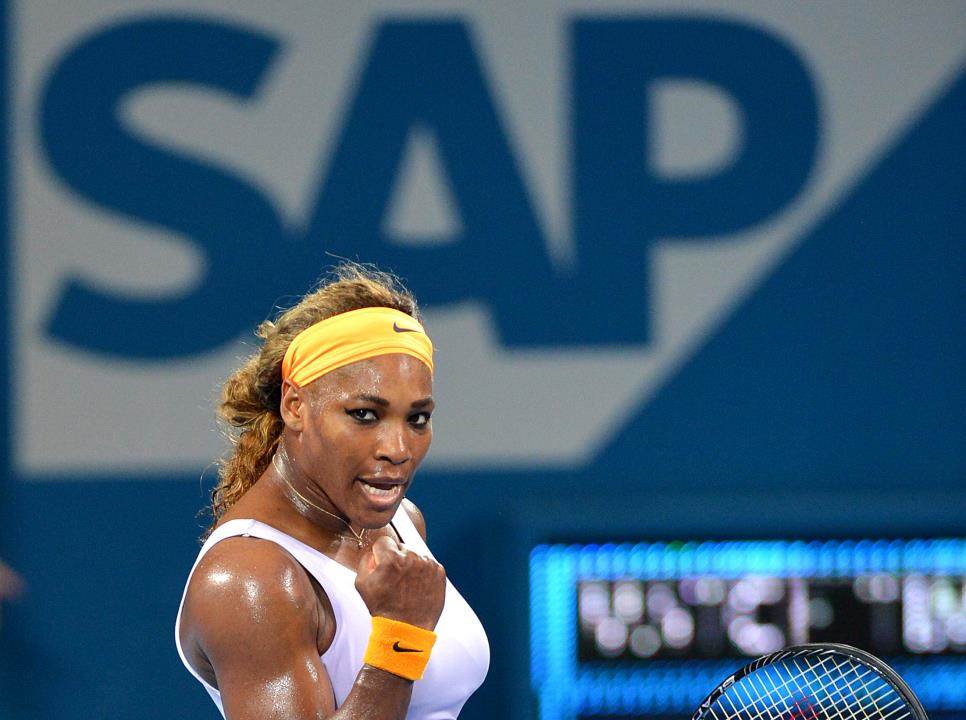