4 Key Takeaways from the NAED National Meeting – Amazon, Innovation, and NAED, what does it mean for my business?

Yesterday, I arrived back in Chicago from the NAED National Meeting in San Francisco where I saw several presentations about Amazon, innovation, and storytelling.  In this blog, I’d like to share my thoughts on some of the ideas that were shared by the speakers, but more importantly, I’d like to fill in the blank that they left – what does it mean for my wholesale distribution business? 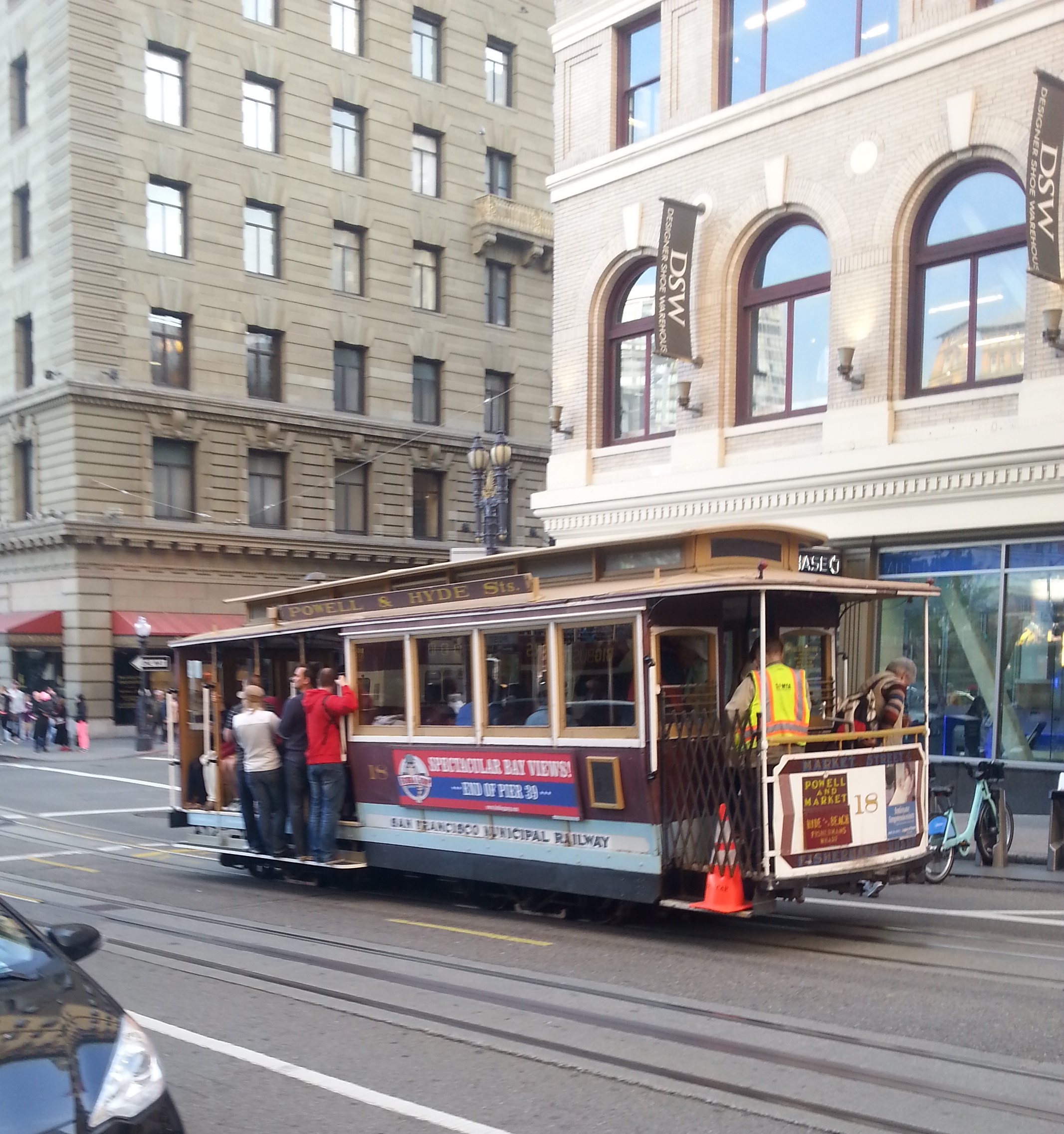 The first speaker was Brad Stone, author of The Everything Store: Jeff Bezos and the Age of Amazon .  Brad provided a lot of great insight into the mind of Jeff Bezos and the inner workings of Amazon and as a result, I’m probably going to fork over the $15 and give it a read.  The two most interesting points that I took from Brad’s presentation were:
1) An informal poll of the audience which is made of mostly senior executives and owners of electrical wholesale distributors revealed that about 1/3 of the folks in the room were using Amazon as part of their go to market strategy.  About 2/3 of them were “concerned” about how Amazon might impact their business and almost everyone in the room claimed to be a customer of Amazon.
2) Brad was firm in his analysis that Amazon’s core competency that gives it competitive advantage is its supply chain.  This came as a bit of a surprise to me.  Amazon’s innovations in eCommerce user experience such as “also bought …” are well documented.

The second presenter was Charles Bennett of Business Data Links, Inc.  Charles spent a big part of his career in IT departments supporting ERP systems for distributors, but now owns an IT service outsourcing business.  Charles made what I thought was a very interesting point.  Charles says: “Your IT department should not be spending their time fixing problems, but rather should be factory of new ideas.”  This goes very well with the message I have been giving about using enterprise technology to be an enabler of new business ideas, rather than a limiting factor on those ideas implementation.

Next up was Lou Pierce from the Big Idea Company.  Lou’s main point was pretty straightforward.  He reminded us that people are always looking for the human story within the facts.   He used examples of an automobile dealership with exceptional service saving Christmas eve for a family and a cancer doctor who offered to pay the hospital himself after the insurance company denied the patient from being admitted.  This strategy seems reasonable, and I’m going to try to employ it in my presentations.  Lou also had a quote that I won’t forget for a long time.  He said “You can’t bore people into liking you”.  That explains a lot.

After Lou, Brad Stone came back and told us some more about Amazon.  This time, the message was that Amazon’s key to success was that they are a “detective of their own business”.  Brad explained that by continuous introspection, they are able to identify areas where they have an advantage and use those to their benefit.  He shared that Bezos was known to say “We don’t have any big advantages, so we need to weave a rope of smaller advantages.”   When asked how to compete with Amazon, the answer was to “be more Amazon-like” by playing the part of detective and weaving the rope.

The second day brought David Pogue to the stage.  David is a senior tech writer for Yahoo and other outlets.  He shared with the audience some of his thoughts about recent consumer technology advancements.  He mentioned the Nest Thermostat, several new “game changing apps” such as Uber, Airbnb, and Task Rabbit that he claims are part of the new “person to person” economy.  He also talked about Google glass (of course), 3D printing, and wearable tech.  All fun stuff, but short on how it can help or what it means to wholesale distributors.  The big takeaway for me was that to the mostly homogeneous (age, race, gender) crowd, this was all new, cutting edge stuff, that to those of us in technology is already somewhat mainstream.

The final presentation came from Leonard Brody, a Canadian venture capitalist who shared his thoughts about innovation.  Leonard explained his theory about the “Great Rewrite” – the basis for his latest book.  He gives examples in the areas of communication (Twitter), Finance (Bitcoin), Transportation (Uber), and entertainment (holograms).  All of these industries are being completely re-written as the result of technology.  He encouraged active investment in serendipitous innovation to take advantage of it.

So, in summary, after listening to all of these speakers, I combined and intertwined the content to come up with my short list of takeaways for wholesale distributors.
1) Wholesale Distributors need to take a conscious look at how they want to partner and compete with Amazon by playing the part of detective to identify their strengths and advantages they want to use to “weave the rope”.
2) Use your IT department as a source of innovation.  They’re the ones who understand new technology and who can bring intelligent uses of it to your business.  If you don’t have the right people in that department today, begin transforming it to include the right kind of people.
3) Tell stories, don’t try to bore people into liking you.

4) Keep an eye on “consumer” technologies.  They will one day find their way into your business as the iPad has.