Ian said that Design Studio 1.3 is planned to be released at the end of May (roughly) 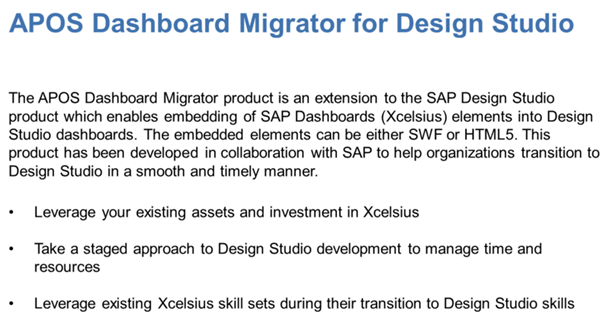 Another release this past week, a new version.

In this webcast APOS reviewed use case scenarios

This supports HTML5 and SWF dashboards

Will you support dashboards on an iOS device?  Yes

You can pass parameters from Design Studio to an XCelsius dashboard

Phase 2 has expanded – HTML5, and bring SWF – SWF will not display on iOS 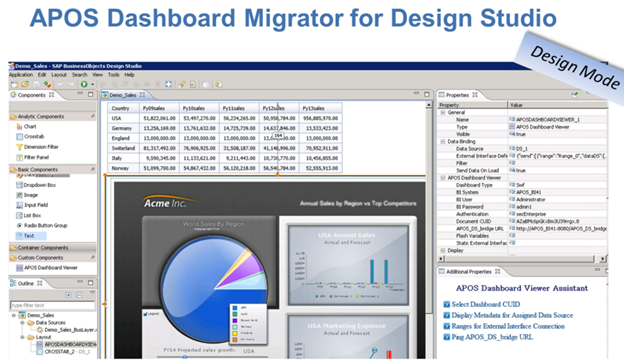 Figure 3 shows how the migrator looks in a Design Studio design. 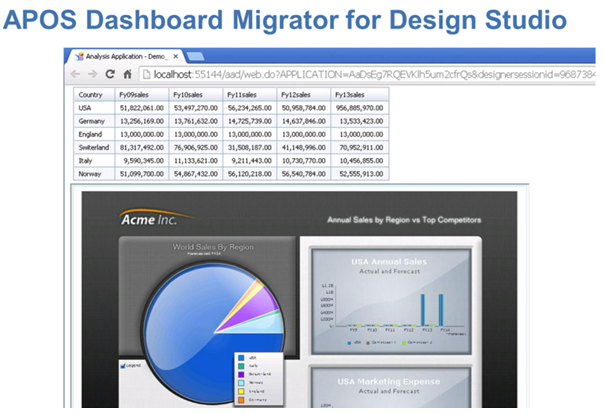 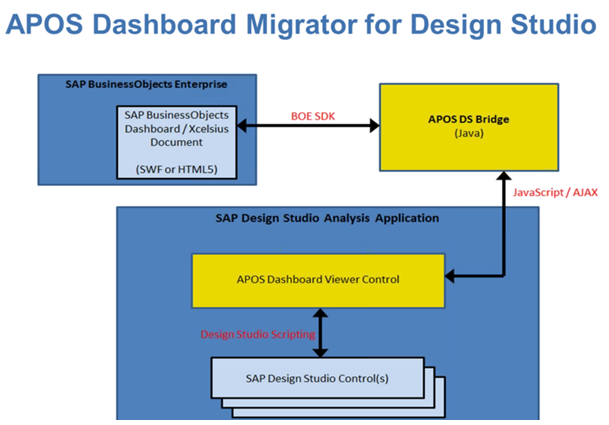 Figure 6 use cases “removes need to recreate this content”

They want to leverage the skill sets

You can use components in XCelsius model

Ian said he is asked when will Design Studio have all components that XCelsius has?  With over 100 components, they are working to close the gap

With Design Studio, move away from spreadsheet model and data at runtime

Figure 9 use case covers legacy data source connections.  The example provided was Qwaas; they said several have invested into Qwaas 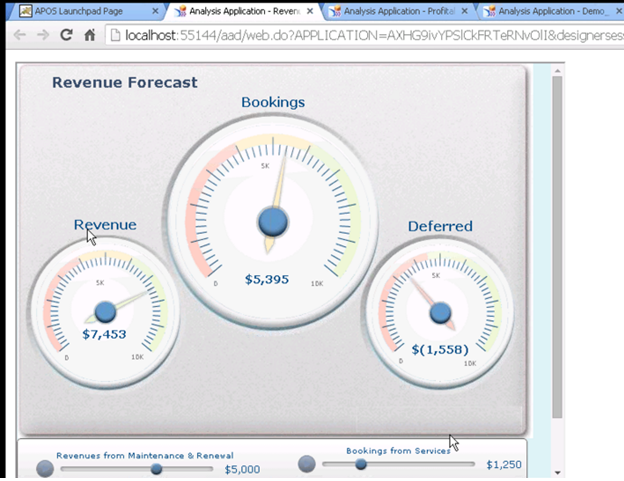 Figure 10 is a demo of the migrator. 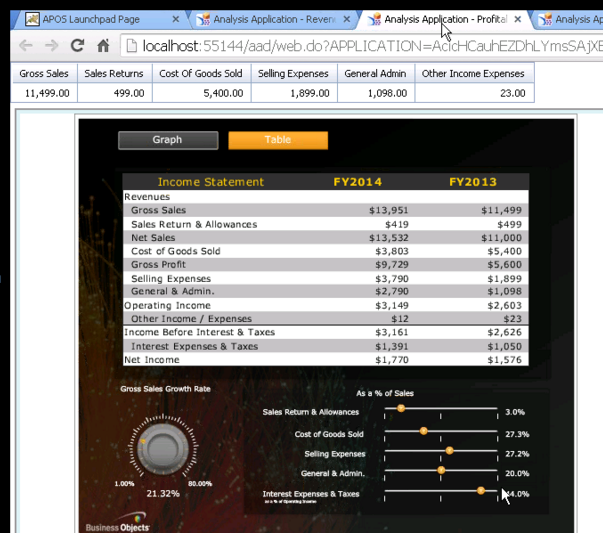 Figure 11 is another sample demo.

Figure 12 is another use case to use third party XCelsius components.

Here is a video

For more information and more opportunity to ask SAP questions join ASUG May 6 for this webcast:ASUG.com – Events

Thanks for the informative post.  It's certainly an interesting concept, which reminds me of Flash Islands for embedding Xcelsius objects into Web Dynpro and Visual Composer applications in the past.

I'm going to play devil's advocate with the following questions and comments related to the various use cases:

Use Case 1:  Use of analytic components from pre-existing Xcelsius dashboards to eliminate the need to build them in Design Studio

Use Case 2:  The ability to allow 'what-if' analysis currently not available in Design Studio

Use Case 3:  Using an Xcelsius analytic as a filter against Design Studio

Admittedly, Design Studio does have the capability to handle larger data sets compared to Xcelsius.  If the existing filter components in Design Studio are not sufficient, then I would think a more effective approach would be to develop them with the Design Studio SDK, or wait for new enhanced standard components to be developed, rather than risking the inevitable rework that will be necessary when the time comes for a complete transition to Design Studio;

Use Case 5:  Ability to continue use of 3rd-party or in-house custom Xcelsius components

While it may require more effort to begin with, I would say that in the long-term it would make more sense for developers to simply port these custom components to the Design Studio SDK, again to facilitate a more direct transition to Design Studio rather than simply deferring the issue and risking inevitable rework in future.  I think the Design Studio SDK has great potential for innovation.  If SAP is able to accelerate ironing out some of the kinks in this SDK and enhance it's features, this would certainly aid in a quicker transition from Xcelsius to Design Studio.

The above are my own opinions for the purposes of feedback and discussion.  In my view, creating hybrid Design Studio applications with embedded Xcelsius dashboards merely delays the transition and actually creates a risk of additional work down the track.

Furthermore, such hybrid applications may detract from the user experience because the mixed styling and interactivity may result in an inconsistent look and feel.

Also, given SAP's promotion of the APOS Dashboard Migrator, I'd be interested to know if SAP still intends to provide their own conversion utility to migrate Xcelsius dashboards to Design Studio?  Considering the complexity involved in the Xcelsius Excel engine and the likely heavy reliance of most dashboards on this, it seems that it would not be feasible (or at the very least extremely difficult) to develop a meaningful direct conversion utility, and that ultimately legacy Xcelsius dashboards will simply need to be manually recreated in Design Studio.

I'll leave it at that as food for thought.

Thank you for your thoughtful reply.  That reply should be a blog in itself. 🙂

I haven't used XCelsius in a while and I totally forgot about "Flash Islands".

I don't have answers to any of the above.  I think this one:

Also, given SAP's promotion of the APOS Dashboard Migrator, I'd be interested to know if SAP still intends to provide their own conversion utility to migrate Xcelsius dashboards to Design Studio?

Thanks Tammy.  I guess I can get a bit passionate about some topics 😀