Why taking a short-term view of regulation is short sighted

Upcoming regulatory changes will require new forms of reporting and data management. How should you prepare? 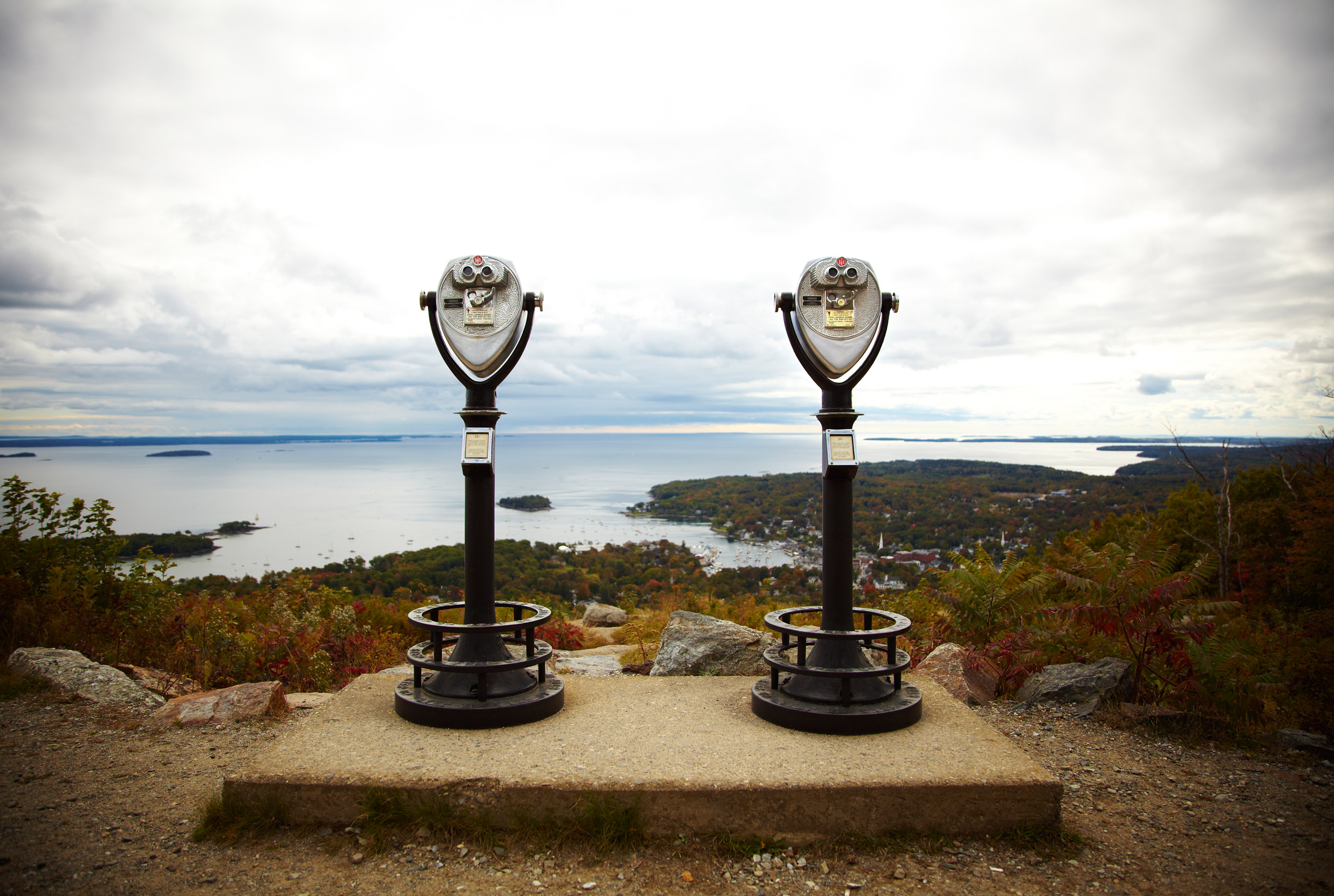 Over the next few years, several huge accounting and regulatory initatives are set to fundamentally alter the way the insurance industry handles finance, actuary and risk. They will impact every piece of an insurer’s IT landscape, from core insurance to accounting and analytics. But the real question is whether they represent a few small changes or one really big problem.

After several delays and many changes to the technical details, the first driver, Solvency II, is now scheduled to come into effect on Jan 1st 2016. Based on  regulations set by EIOPA, it  defines the amount of capital that insurers need to set aside to reduce the risk of insolvency. It will have a big effect on companies of all sizes, at the solo and the group level, and as it is regulatory requirement, it simply can’t be avoided.

The other initiative is the second phase of International Financing Reporting Standards 4 (IFRS 4), which lays out a new valuation approach for insurance contracts. Again, it’s fairly complicated and has been in progress for several years, but there’s little doubt that it will be finalized and implemented in the next few years. It will be mainly relevant for listed companies and groups, but many individual companies belong to them in one way or another.

With these two motivating forces on the horizon, insurers must plan carefully to incorporate them into the way they do business and manage their data. Meeting their requirements will call for much more granular data than has ever been needed before – and of a far higher quality.

Most insurers’ Solvency II projects are already pretty far advanced, though many are custom-built and do not consider accounting requirements. Maintaining these solutions will become increasingly costly. With IFRS 4, meanwhile, very few have begun to design a response.

Also, there will presumably be further changes to Solvency II and IFRS 4, so companies will be looking at a continual set of costs from their IT budget rather than a one-off outlay. The solution – in fact the whole approach – needs to be de-risked. At SAP, our idea is to handle everything under the same umbrella: an integrated finance and risk architecture that creates synergies instead of producing more disconnected siloes.

For companies facing this, the fundamental thing to bear in mind is is that there is a standard software and integrated approach already available that can both help to lower risk and defray costs. Even if you’re far advanced with your solution, it has to be worth considering a change in strategy – it’s hardly as if all your challenges will dry up beyond 2016.

Consider the overlaps between these initiatives in terms of process and data –create a foundation for a strategic approach that follows the idea of an integrated finance and risk architecture.