I didn’t love my first job in sales. It was the end of the 80s, and I was dealing with a lot of technology that was obtuse to me back then—mainframes and programming.  But I did it. I went out in the field and I did demos and I loaded AS400 computers and talked about bundling databases and operating systems. I still didn’t love it, but all of a sudden, I got my own territory. And like every other seller in the world doing presales, I was cold calling. Bu 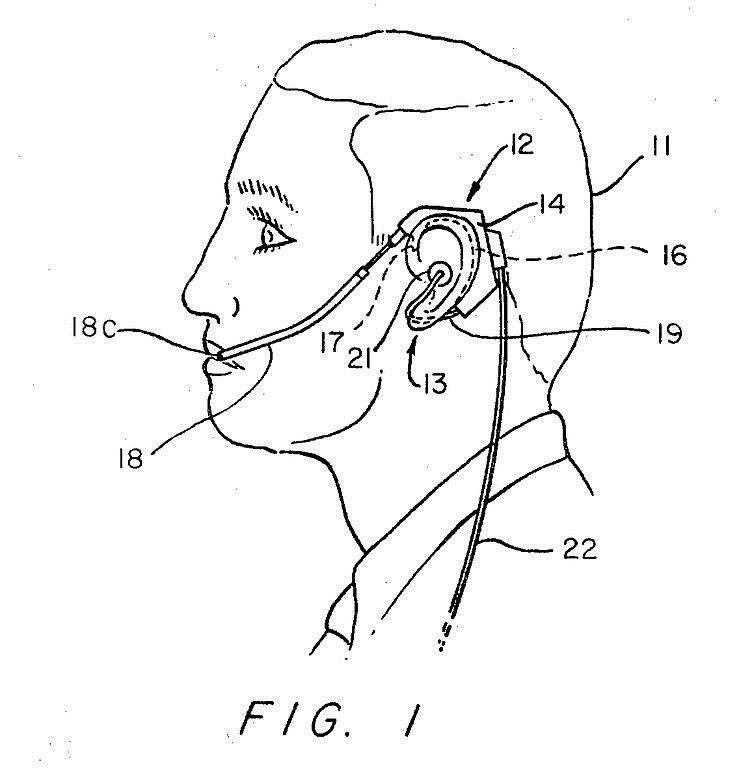 t I had to cradle this stupid phone between my neck and shoulder.

The problem is, I have a lot of energy. If I get on the phone for any period of time, I need to move. Corded headsets give you about two feet of movement away from your desk before you’re yanked back.

So imagine how I felt when I found out about a completely wireless headset. A headset you could walk around with! I had to have it—and once I did, there was no going back. It was the size of a helmet, and it had this boom mike that came down, making me look like Howard Cosell circa 1975. I think it was a Plantronic. It’s got to be in the headset hall of fame. 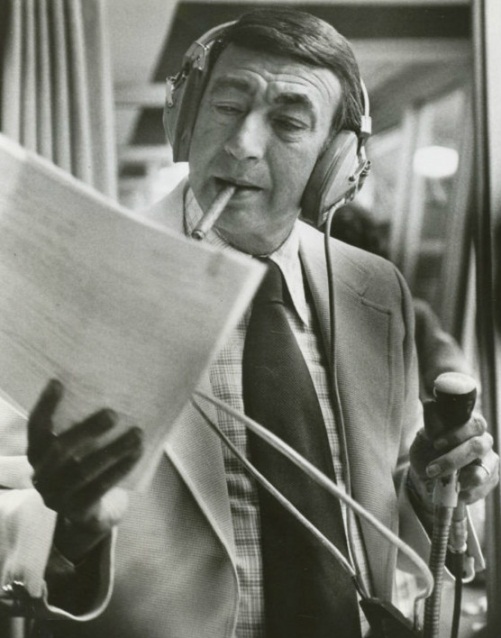 And you know what? In my world—in sales—that thing was and still is a panacea for the hours and hours I spend on the phone everyday of my working life.

Did anybody love their first cell phone? It was cool. It was fun to show off. But you didn’t love it because it was big and bulky and itcost a dollar a minute.

And then came the Blackberry. Like so many people, I became fond of saying the Blackberry prayer: head down, shlumped over at the shoulders. It looks like you’re heading to the altar. But did I love my Blackberry? I felt like I was enslaved by it. I always had to answer it. I had
to talk to it.

I’m not a huge VOIP person. The problem with working through the computer and not the headset is that the computer forces you to sit in a chair. And speaker phones? They make people—my wife included—uncomfortable. “Am I on speaker? Take me off speaker!” You and I may be having a private conversation, but if you’re on speaker, I don’t know if there are 10 other people in the room with you.

So, to me the wireless headset is just like the sure thing. The headset is like your dog. It doesn’t mind that you’re late. It doesn’t ***** that you have bad breath. It doesn’t get angry at you because you haven’t paid it any attention.

I’ve tried headsets that can survive rainstorms, that can survive a workout at the gym, that can survive the wind tunnels. Truthfully, today, I carry two headsets, just in case one dies. When people say there’s a new headset and it’s better than anyone before, I’m the guy standing outside the store waiting to get one. I’m a headset phile.

People here at the SAP office in Chicago joke that they’ve never seen me without a headset or an earpiece. In my world, the only exception to being on the phone is being with a customer. Or in a meeting with a peer group. Otherwise everything I do is about calling people and having meetings. Say I’m on a three-hour forecast call and it’s the most boring thing in the world known to man. I’m going to be speaking for exactly 18 minutes but I have to be there for the whole call. If I was in a room with everyone, it would be OK. I could watch people’s body language, their facial expressions, their reactions. But, now I can just put on a headset and go on a power walk. If I’m working from home, I can go the park. I have sat through the longest calls in my life while picking crab grass from the lawn by the mailbox. Neighbors look at me like I’m crazy. 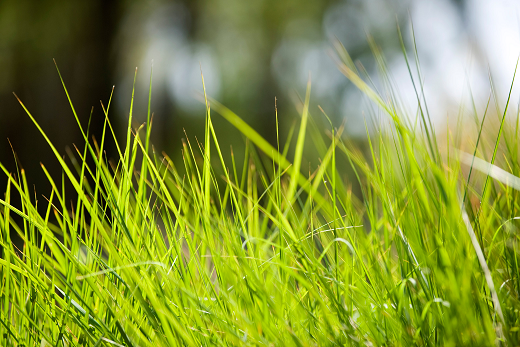 Today, it may be a small Bluetooth-enabled earpiece I tuck in my ear. But the end result is the same. The wireless telephone headset isn’t complicated. It may not be sexy. It does one thing, and one thing only. And it does it better than anything other piece of technology I own. It helps me focus on my customer.

I didn’t love my first job in sales. But I love my job now. I won’t say it’s all because of my headset, but I will say this. If you can find one thing that helps you find your voice and get closer to the part of your job you love, take it. Use it. And never let it go. Whether it’s a software app, or a special chair, or a weird ritual you do every morning—I don’t care. Don’t let anything get in the way of loving the job you were meant to do.

Headset or no headset, how does your Inside Sales performance stack up against other global companies? Take a short survey, conducted by The Sales Management Association, and receive the full survey results. Start the survey >

Image of figure from Patent# 3548118 issued by United States
Patent and Trademark Office / This
work is in the public domain in the United States / https://en.wikipedia.org/wiki/File:StarSet.jpg