This April, the racing world turned its attention to the Far East when the fourth round of the 2014 FIA Formula One World Championship returned to China.

There is still plenty of adrenaline-pumping F1 action to go before the 19-race 2014 season takes its final checkered flag this November in Abu Dhabi.

Until then, keep your eye on the UK-based McLaren Mercedes team – one of the oldest and most successful teams on the Formula One circuit. 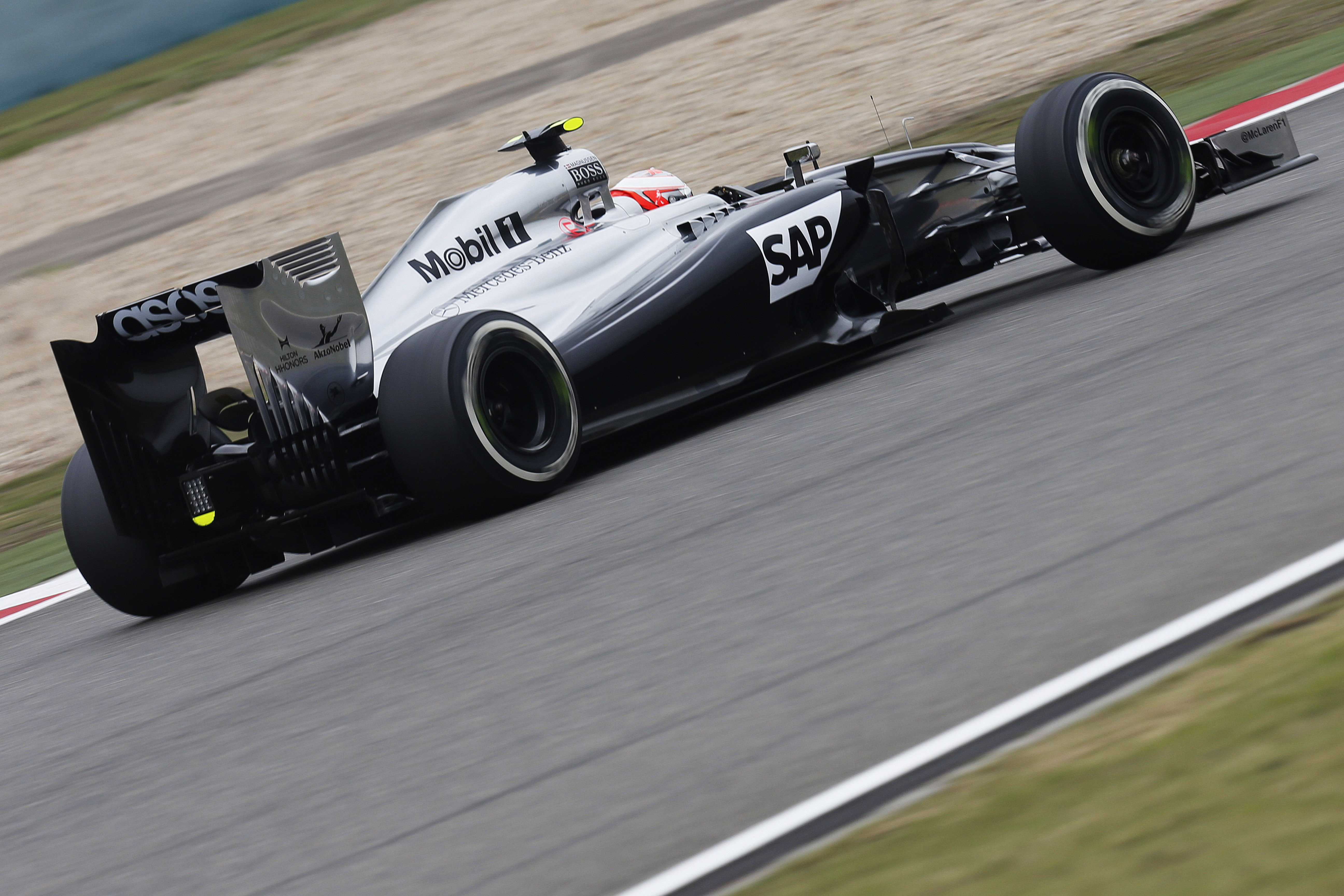 Based on the press reports, McLaren Mercedes driver Jenson Button is keen to continue putting points on the board for his team. But he understands how narrow the margin of victory can be in F1. Before the Chinese Grand Prix, Button was quoted as saying, “The margins are so slim it’ll require us to get everything right: a focused practice, problem-free qualifying sessions, and a clean race to try and establish ourselves at the forefront of the chasing pack.”

Here’s another necessity for Button’s list – getting the most from your data.

“McLaren Mercedes is data-driven,” explains Chris Goodwin, McLaren test driver. “We use that data to design cars that are more efficient, stronger, lighter, and faster.” There is little alternative. The competitive differentiation in Formula One today is fractions of a second.

From the Drawing Board to the Race Track

At McLaren Mercedes, data analysis is part of everything they do from car design to race day execution.

During the engineering and development phases, for example, McLaren Mercedes uses complex mathematical models of every aspect of the car to do lap time simulations. After the designers run the simulation once, they do it another 6 ½ million times to get a statistically relevant model of the potential outcome.

McLaren Mercedes also runs a number of simulations before a race to test various strategies. By relating the various lines of data to each other and to the driver’s comments, McLaren Mercedes can build a comprehensive picture of what the car and drivers are doing. Race engineers can then look at where they can improve the car or help the driver adjust his driving style.

Finally on race day, McLaren Mercedes’s Mission Control in the McLaren Technology Centre in the UK, works in real time to gather data from the circuit. This allows the remote engineers to understand immediately what is going on with their cars out on the track.

Check out this online invitation to experience McLaren Mercedes’s Online Mission Control yourself.

The ultimate goal of all this analysis is the elusive – if not mythical – Perfect Lap.

“Personally, I don’t feel you can achieve the Perfect Lap. What is perfection anyway?” asks a grinning Button in a video released late last year. “But it is very important to always improve on what you’ve previously done.”

If the Perfect Lap is possible, McLaren Mercedes has the right tools to make it happen. These days, McLaren Mercedes operates with all its SAP systems accessed via the SAP HANA Enterprise Cloud service. Solutions available in the cloud provide the agility and flexibility needed to support continued innovation and creativity.

Most of McLaren Mercedes data analysis is definitely behind the scenes. But SAP’s partnership with the team was much more obvious at the Chinese Grand Prix where the McLaren Mercedes MP4-29 featured a unique livery with high profile SAP branding.

That was the SAP logo you could see prominently on Jenson Button’s car.

But you had to look fast.

Learn more about the SAPHANA Enterprise Cloud service, and be sure to join me on Twitter at @JohnGWard3.

Big Chances are in the Works at McLaren