I am part of the 11-person multi-national SAP Social Sabbatical team working for four weeks with social entrepreneurs and non-for-profits in Porto Alegre, Brazil. We call ourselves Team Transformers and our Twitter hash tag is #teamBrazilCSR. We are divided into 4 teams of 2-3 people and each team has a different client.

Along with two other SAP colleagues, Justin Molloy (USA) and Laura Hankalin (Finland), I am helping the Convention and Visitor Bureau in its mission to develop the tourism sector of Porto Alegre and the surrounding metropolitan area through prospection, creation and support of events. Our project objective is to create a marketing plan to drive sustainable growth of events and tourism – through improved branding, promoting attractions, communication, and a single digital experience to help visitors discover Porto Alegre.

Porto Alegre is the capital of Rio Grande de Sul, the southernmost state in Brazil. It is one of the most culturally rich states:

The main symbols of the Gaúcho culture are chimarrão, churrasco, and the traditional dance. 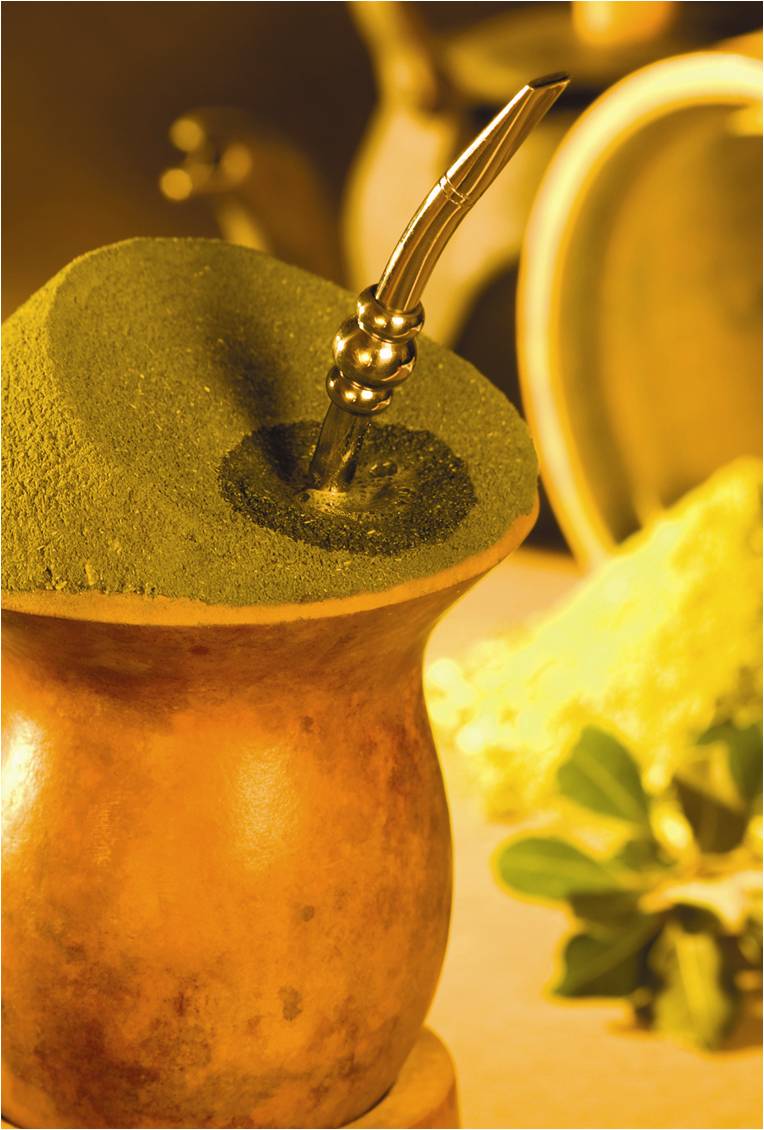 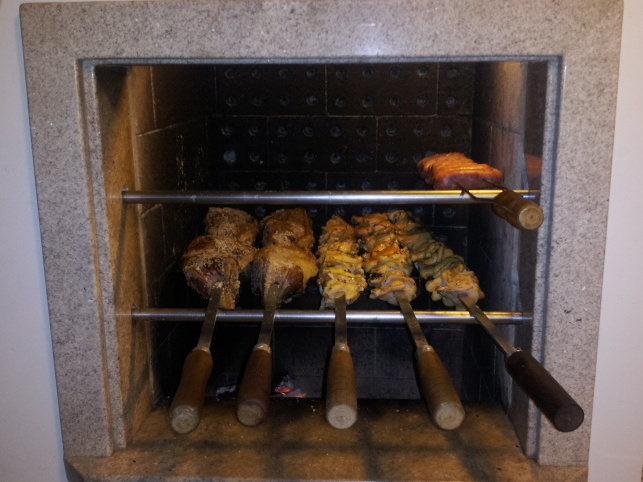 Porto Alegre is a 2014 FIFA World Cup host city with a population of 1.5 million people. 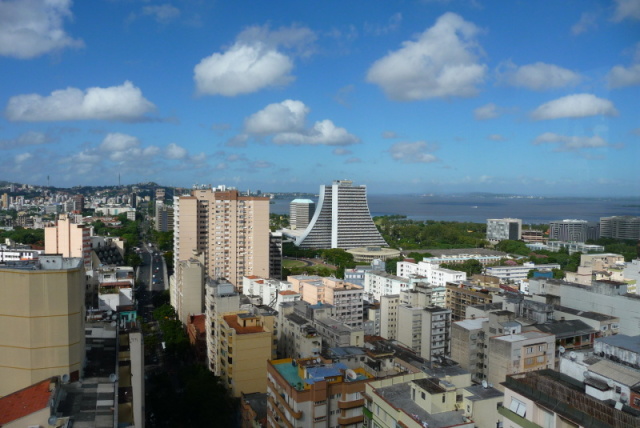 The city has its unique character: 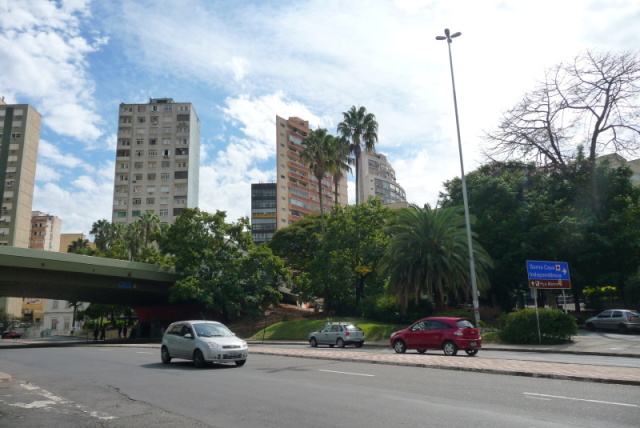 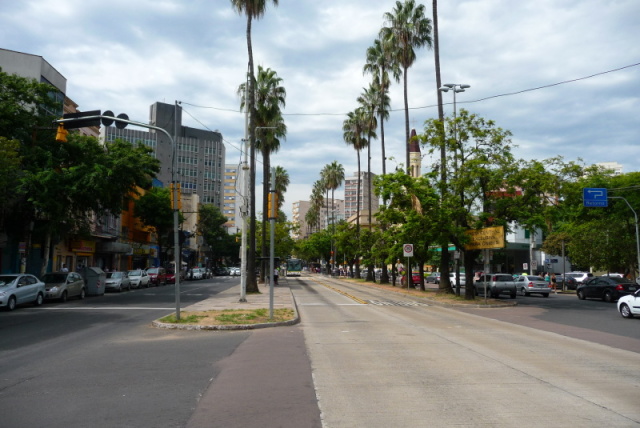 It also has the most beautiful street of the world: 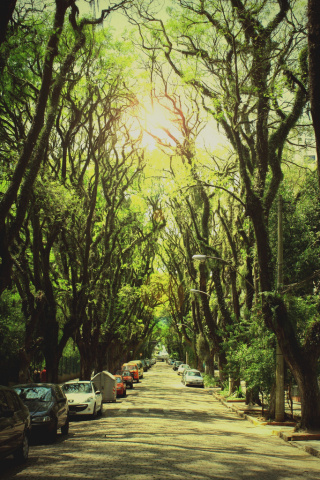 We will be working here for another two weeks and will be giving the final presentation on April 25 at SAP Labs in the nearby city of São Leopoldo. 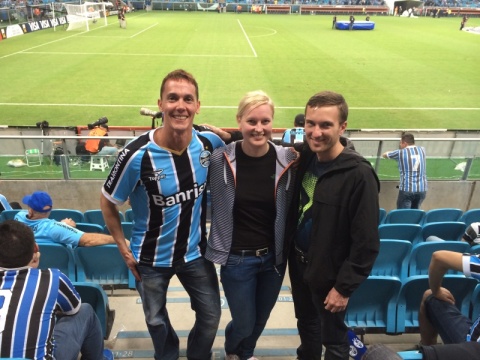 Nicely done, Ivan! I'm looking forward to the final presentations from Team Transformers. The 11 of you are definitely transforming lives.