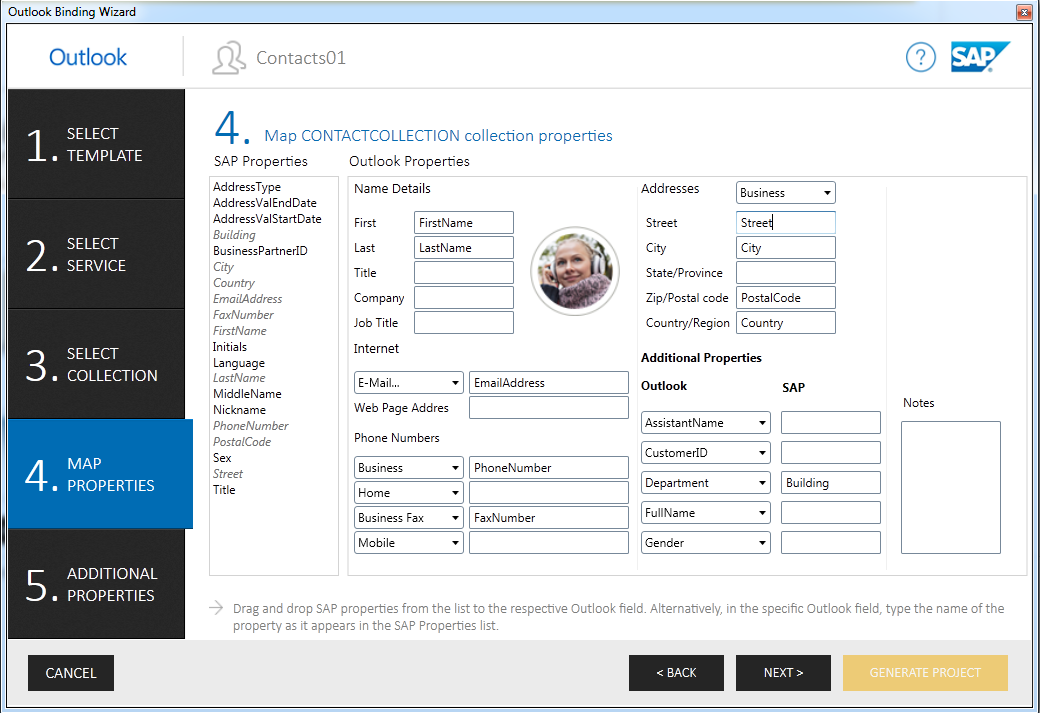 The new Wizard screen (see above) is probably the most noteable thing that you will see right away when you install and run the new Service Pack 02 of SAP Gateway for Microsoft. And yes, this is an important improvement, but actually it is only one small part of several great improvement and enhancements that we introduce with this latest version.

When we released Service Pack 01 about 5 month ago the major improvement was the introduction of the out of the box Excel add-in. Immeditely we could see a spike in interest from customers. There are so many scenario where it simply makes sense to work from Microsoft Excel with data in SAP (Quick and Easy Journal Entry Creation via Microsoft Excel, IT Governance of SAP User Authorizations). And instead of exporting the data to Excel (and endangering the single-source-of-truth aspects) the GWM Excel add-in enables the end-user to always work on the latest information from SAP — of course still complying the the enterprise ready aspects delivered via GWM. This quickly lead to our first customers success story very soon after the release.

But in some of the scenarios we learned from our customers that an even greater flexibiliy was required. Customers wanted to have a very specific integration in Excel or wanted to have certain enhancements that were simply not (easily) possible with the existing GWPAM Excel add-in. So we took the same approach that we have with the Outlook template integration in Visual Studio and are now providing a similar template for Microsoft Excel.

Part of this template is a Wizard — similar to the Wizard for Outlook — that enables a .Net developer to quickly create an Excel add-in which is already connected to an OData service from SAP Gateway. 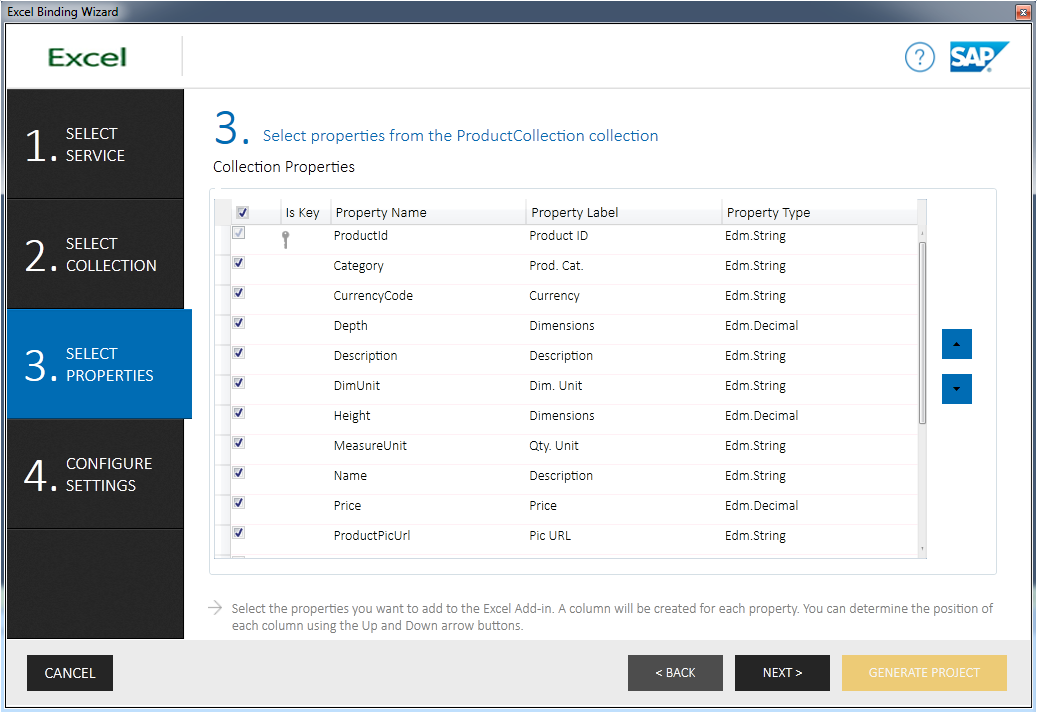 Once the user runs through the 4 configuration steps a Visual Studio project is generated that gives the .Net developer full control to built exactly the implementation in Excel that the end-users are looking for.

Another thing that we introduce with Service Pack 02 is the support for Office 2013. As outlined one of the original goals of GWM is to support the installed base — meaning customers who are not always running the latest and greatest technologies. But we of course also have to be ready for the future. In addition to our announcements for the planned Office 365 / Microsoft Azure support, we are now also supporting the integration in Office 2013. This means that the Wizards for Outlook and Excel are now also working with Office 2013 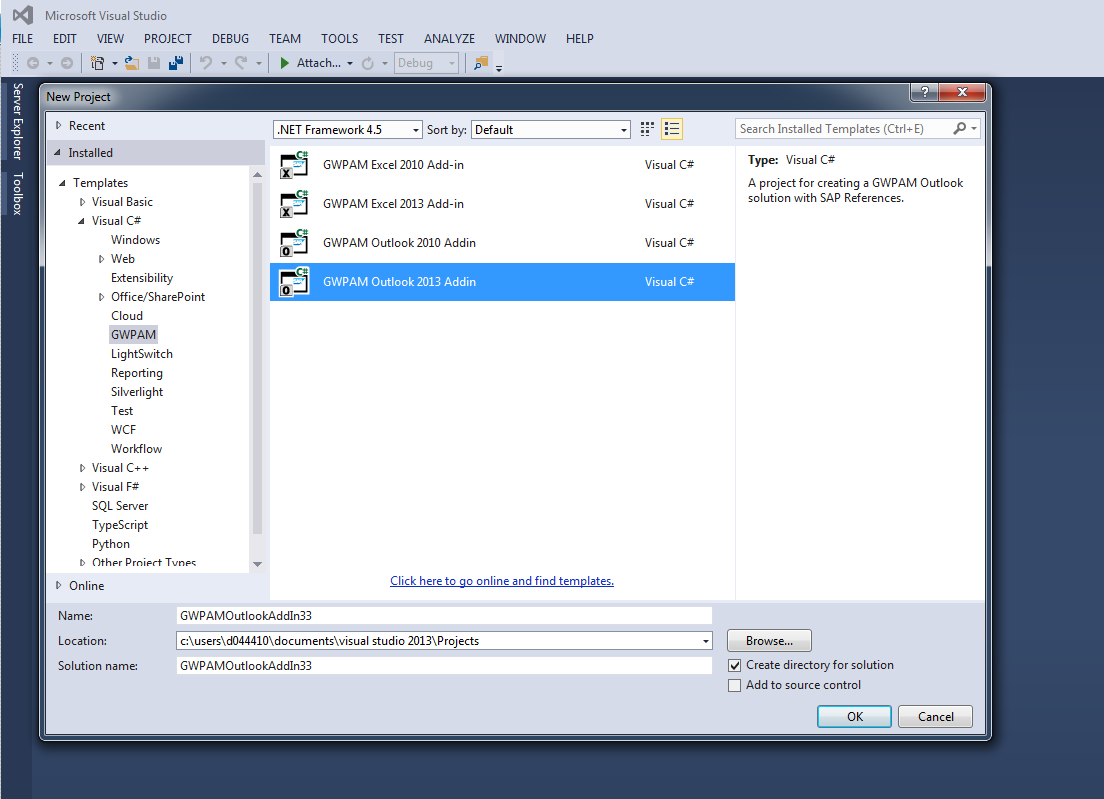 … and finally we are also introducing now the support for several native approval scenarios that are supported by SAP Fiori. This means that you can take the services from your SAP Fiori Leave Request scenario and with a few clicks bring the same content to Outlook. Without additional coding you can now enable your end-users to not only approve workflows from SAP Fiori, but also — when they are sitting in front of Outlook — view and work on related Outlook tasks. This out of the box integration is available for the following SAP Fiori tasks.

Like always if something is not exactly as your end-users would expect it, it is up to the .Net developer to take the existing code and provide the best, tailored solution for your scenario.

Like in the past we worked with several customers and checked the basic functionality. The feedback was again very positive, so we hope that the new enhancements released with Service Pack 02 will also address your requirements.

If not… Well, we are of course already working on the next service pack. We have our customer engagement initiative ongoing and are always interested in your feedback.

In the meantime, head over to the Self Paced Learning (will be updated with SP02 very soon), take a look a the Product Availability Matrix and download the software! 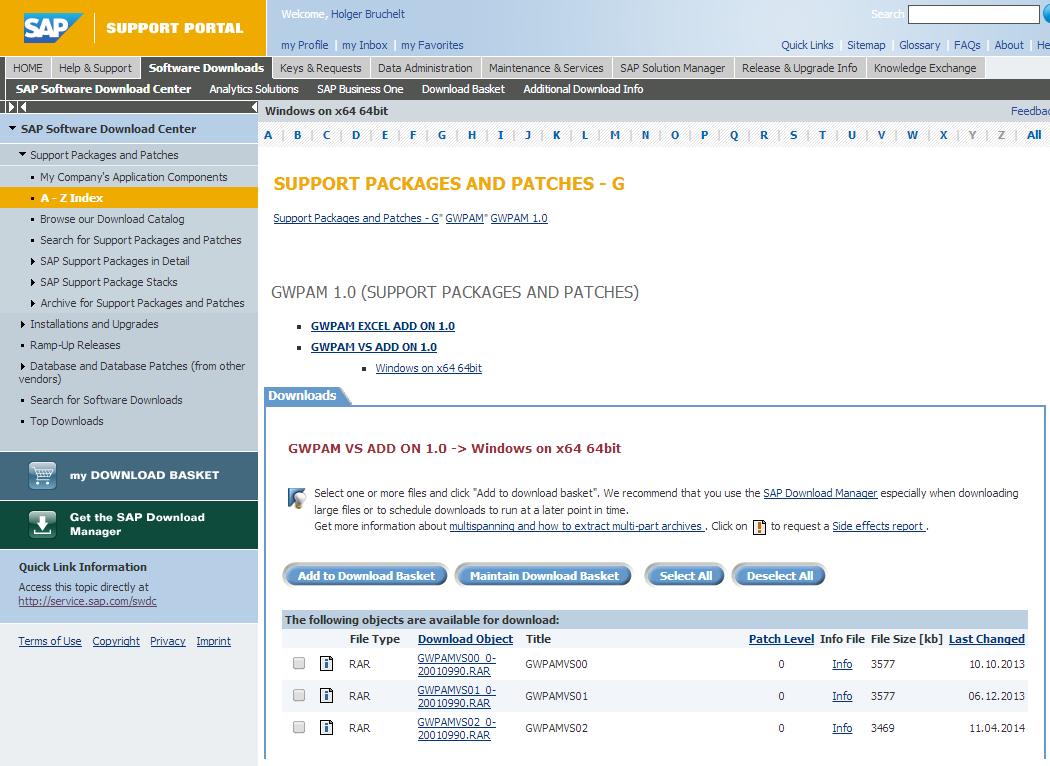 i would like to install GWPAM in our development server. could you please share the installation document.

installing GWPAM is pretty easy. Either head over to the official documentation on help.sap.com or take a look a thte self paced learning (e.g. GWPAM Installation | SCN).

how can i download the SAP Gateway for Microsoft?

i cant find it in the market place.

tell me what to do.