What the Future Holds for SAP and the Internet of Things

Personal computing has evolved once again, showing us how far we’ve progressed since mainframes took up entire rooms. Desktops, laptops, wireless Internet and social applications on mobile devices have all led up to little robots that can connect us to just about anything.

“The Internet of Things is the next generation of personal computing,” a Morgan Stanley Research blue paper* released last week stated. “Objects interact, potentially independently, with each other and with their environment.”

But IoT needs more than a power adapter and Wi-Fi signal to keep going; it requires the right combination of hardware and software, according to the 96-page report, titled “The ‘Internet of Things’ is Now.”* Hardware must include sensors and actuators, while applications and big data analytics are essential on the software side.

An Army of Robots

“It is similar to an army of small semiconductor-based robots,” the paper stated, “all connected over the Internet and able to make decisions on their own or based on higher-level decision-making inputs.”

Software companies can gain a lot in this next evolution because IoT will generate new varieties of data and much larger data volumes, according to the paper, leading to Morgan Stanley’s four conclusions:

The Port of Hamburg is a proof of concept that Morgan Stanley offered in the paper. SAP’s collaboration with Cisco Systems and T-Systems aims to help Hamburg’s shipping harbor increase its container throughput from about 9 million per year currently to around 25 million by 2025.

“It will be impossible to achieve this increase by just (almost) tripling the size of the port, and so the solution lies in optimizing throughput,” the paper stated. “Sensors can be put in containers, lorries etc., and then applications with complex algorithms can calculate the optimum scheduling for the port.”

SAP will offer an entire platform to industries with no material investments in IoT or machine-to-machine (M2M) infrastructure, Morgan Stanley predicted. But SAP will concentrate on the application development layer for industries with existing sensor-and-device infrastructures, such as oil, gas and mining.

“SAP sees a technology stack for IoT as we do — with (1) a sensor/device layer, (2) a network and carrier layer, and then (3) a platform on top of this,” the Morgan Stanley paper stated. The platform mentioned in No. 3 would be — you guessed it — the SAP HANA platform for IoT application development.

Whether the sensors are in huge shipping containers or tiny candy bars, this next generation in personal computing could revolutionize businesses, from giant multinational retailers to local vending machine companies. But in the end, success or failure is up to the people calling the shots.

“It’s one thing to assemble the data from many sources,” the paper noted. “But the key thing is what you then do with that data.”

The business end of the Internet of Things

SAP Gets the Munchies at Mobile World Congress 2014

Embracing the Internet of Things

*Hyper link removed after McRock Capital took down the report. 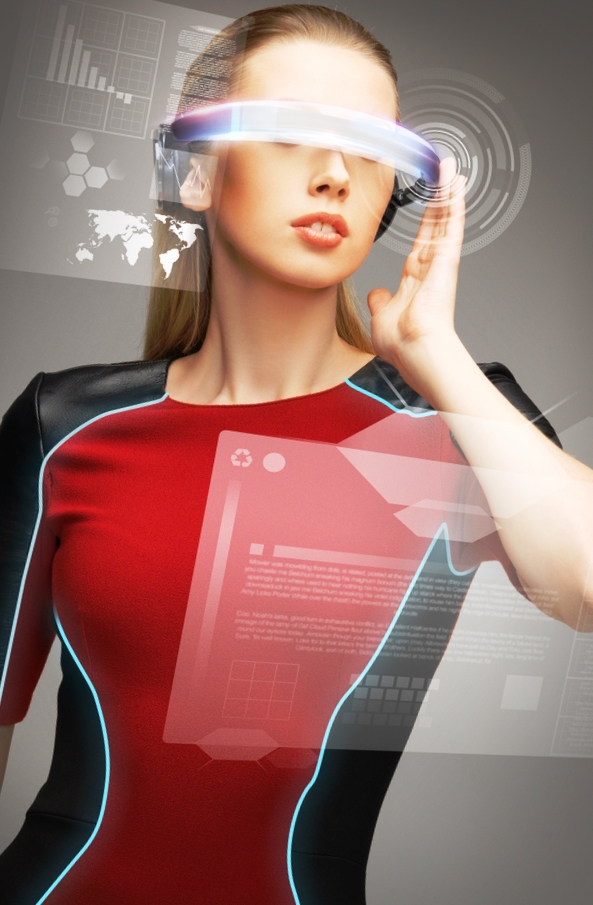