The morning of April 1st (and this is no joke :-)), marked the first ever Israeli
SAP Innojam. For the next 3 days, some of the brightest minds of SAP Labs
Israel worked day and night on developing the most innovative, useful and even
craziest ideas they could think of.

Earlier this year, I met up with some local colleagues working on great
product on SAP Fiori called Project Magnet, a recommendation system for business contentm using a vector space model and data mining.

We discussed different ways SCN could leverage SAP’s BigData solutions for the community and how we can further enhance our HANA based social intelligence platform.  After a few brainstorming sessions, we had some great ideas on how we could use contextual, machine learning capabilities
on SCN. 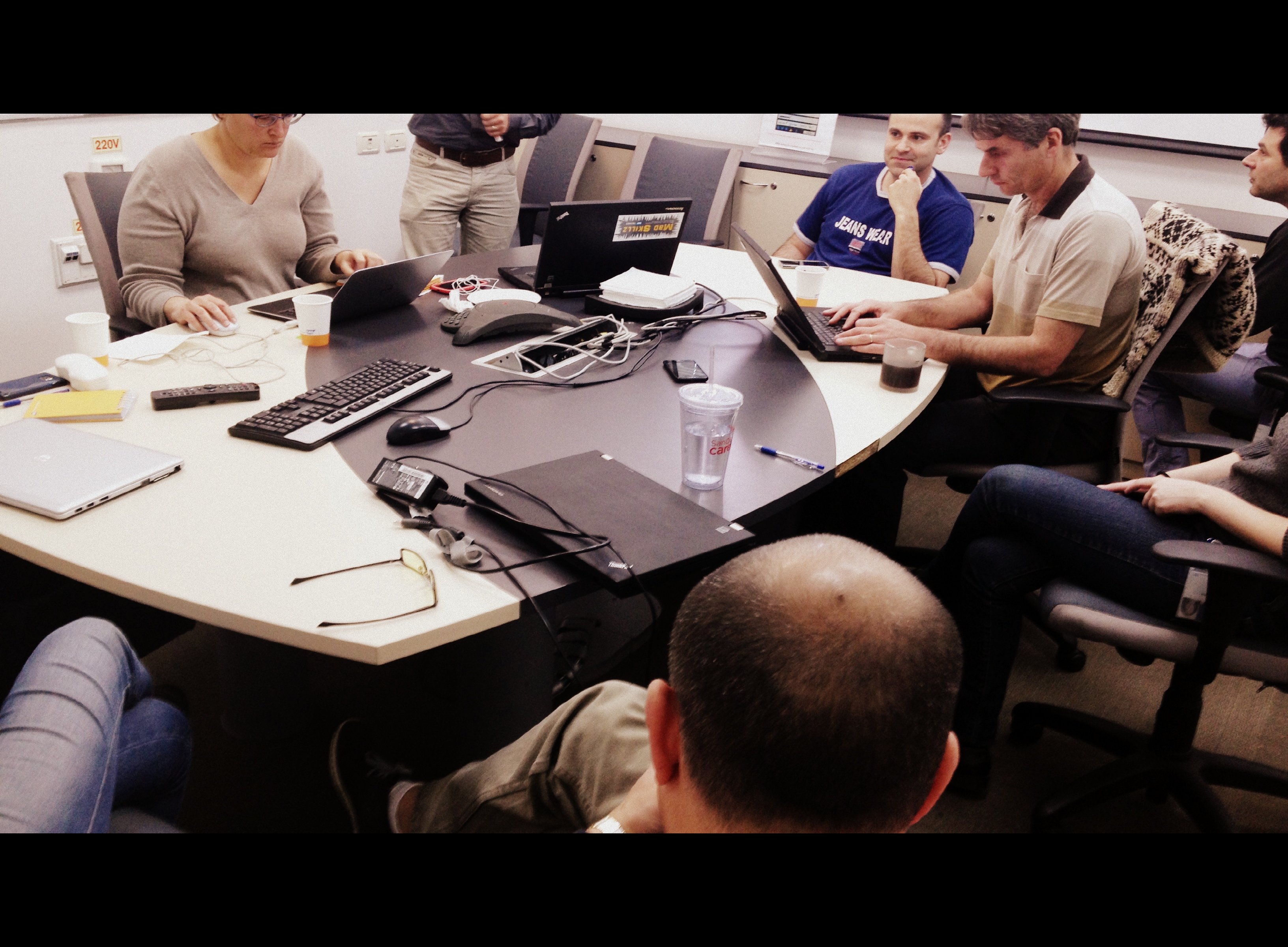 We formalized great working relations with the team and thought InnoJam would
be a great opportunity to showcase the potential for levering Project Magnet on
SCN.

The idea was to create an app that encourages community members to
contribute to the community while building their reputation.  The app knows what areas the user has expertise
in by scanning their applications and e-mails, and then recommends which
contribution goals the user should target including a detailed step-by-step
plan for achieving the goal.

The app sits on the user’s desktop and notifies when there are relevant open
discussions in SCN that contribute to. It also captures some of the data the user
has already collected and prompts them to use the content to create blogs and
documents on SCN.

It also motivates the user to make progress on their way towards becoming an
expertise Guru by graphically displaying their growth and leveraging SCN’s gamification
capabilities. 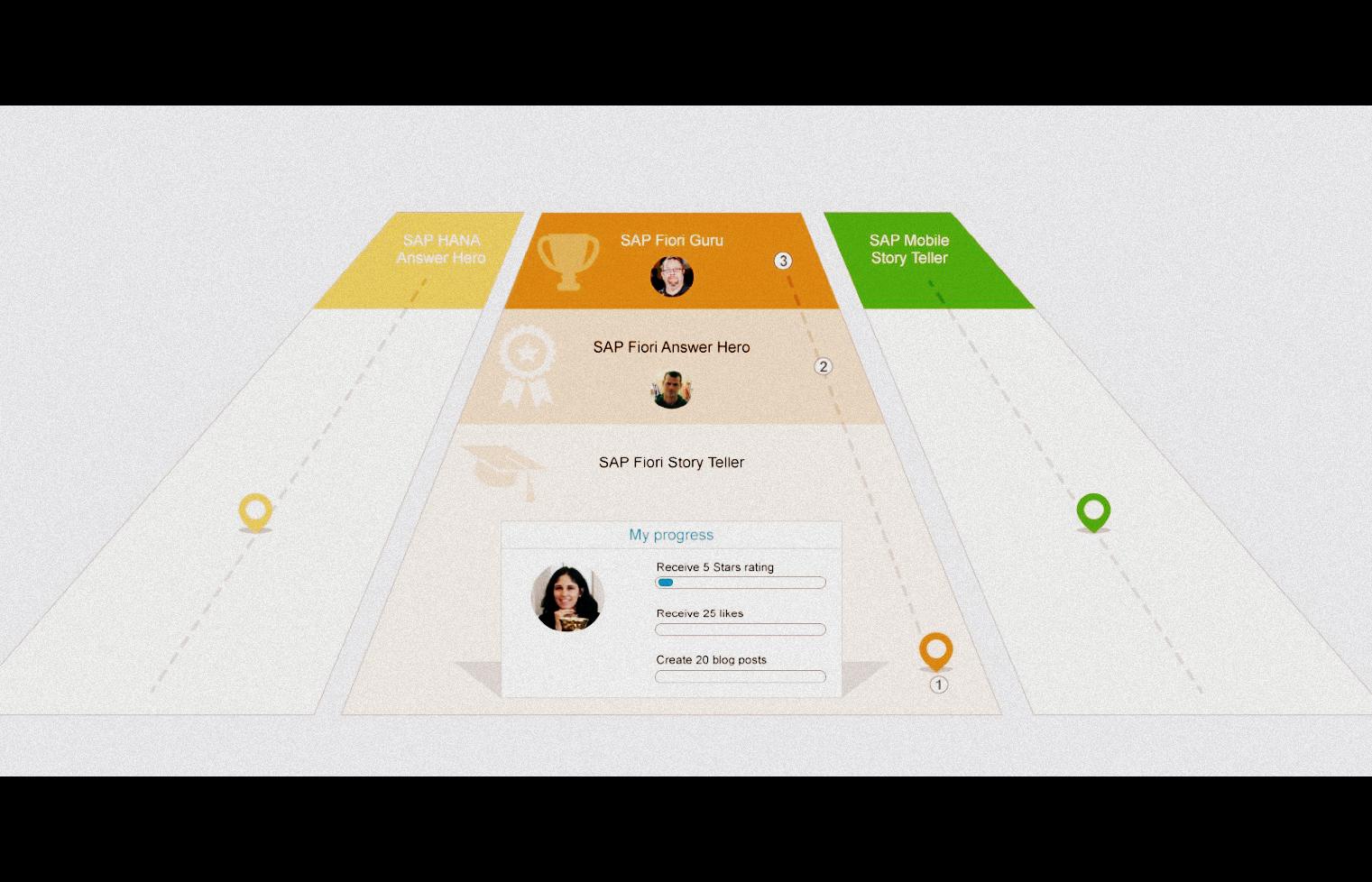 It was a privilege to take part in this SAP Innojam experience. We had a
wonderful, diverse team, of UX experts, developers and content, led by the
great Vitaly Vainer. The fast paced startup vibe was truly exhilarating. Seeing
an idea truly come to life within just three days from inception, to laying the
groundwork and through execution really demonstrated the caliber of my
colleagues here at SAP Labs Israel. 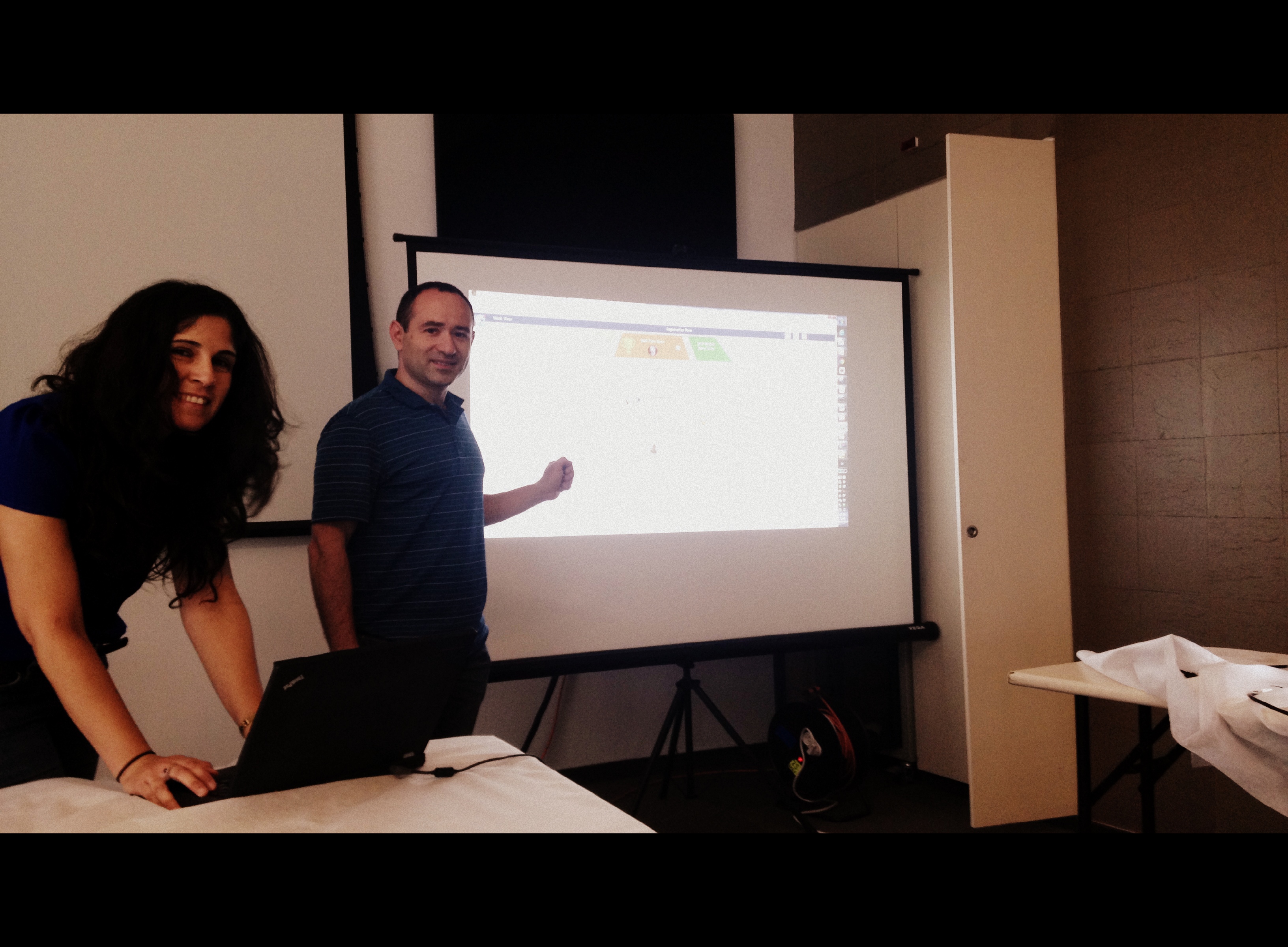 We named the app iGuru and demoed it to our judges alongside some other
great applications on the Morning of April 6.
While we didn’t win, I feel that we are winners! Sounds great - will the SCN team consider this application?

It was great experience. I'll publish video recording as it will be ready

Both from teams perspective (4 different departments) and gender-wise, see the last photo - 5 out of 11 participants are female, which is quite rare in dev teams.