This is a another summary of a BI 2014 session I attended last week. 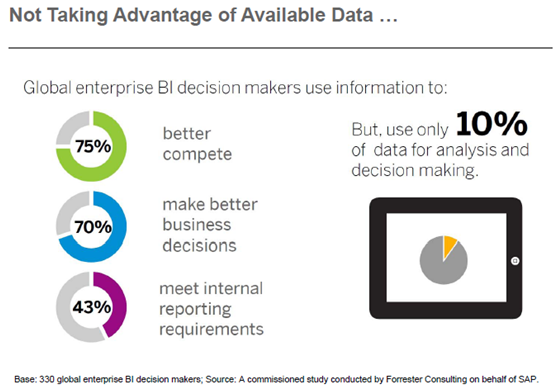 If you know question BI will have the answer 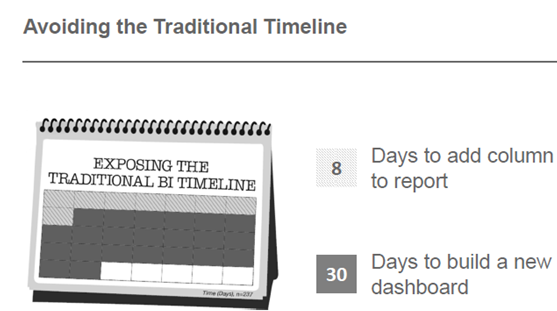 Figure 2 shows that we want to avoid the traditional timeline 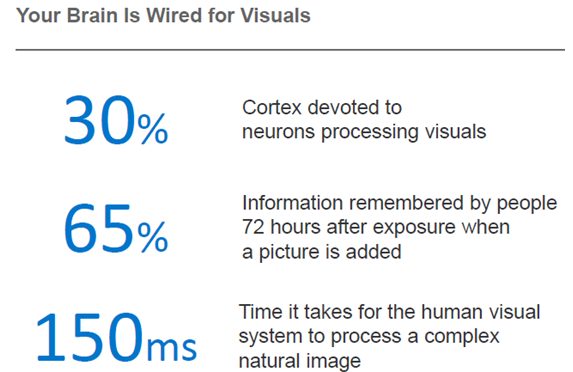 Figure 3 indicates our brains are wired for visuals

Retention rate without visual is 10% after 72 hours 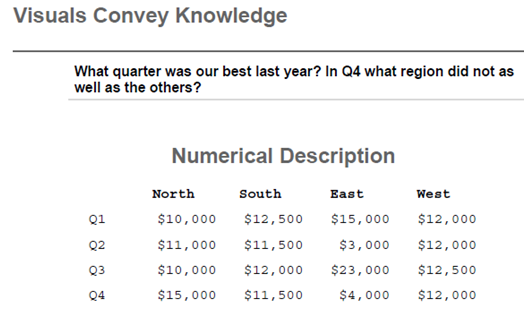 At a glance, can you answer the question shown in Figure 4?

This is why visuals are needed. 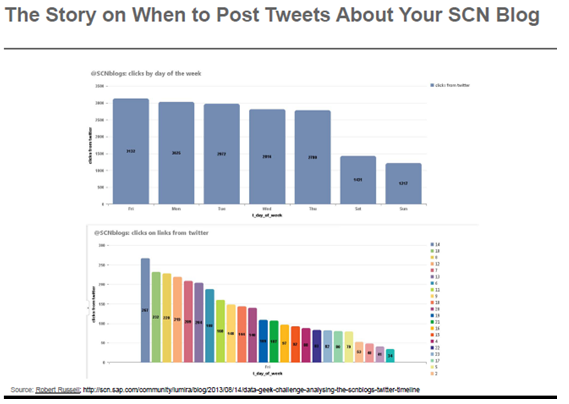 Figure 5 shows when to blog on SCN. 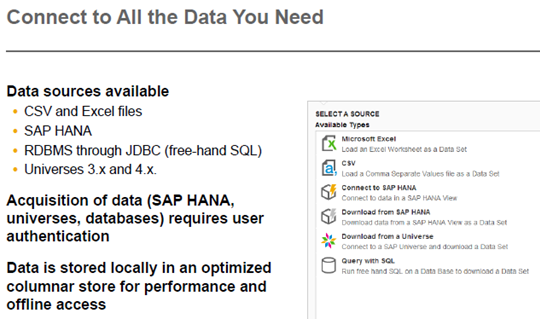 Figure 6 shows the data sources including support for universes 3.x and 4x 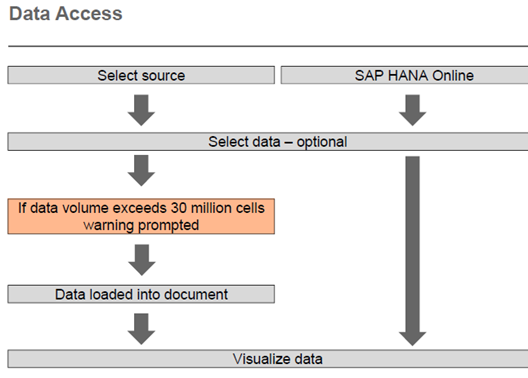 Figure 7 shows two workflows, with one on the desktop and online

If it is on the desktop 30M cell limit 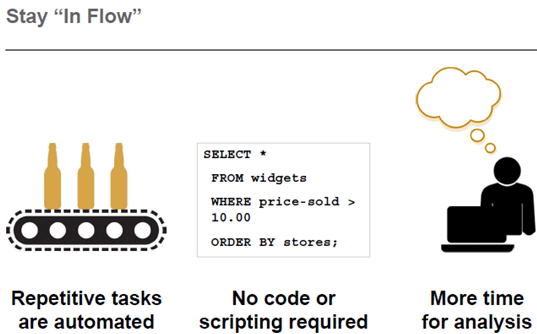 Business Analysts know domain, but want to automate repetitive tasks but restrict coding (which is usually passed to IT) 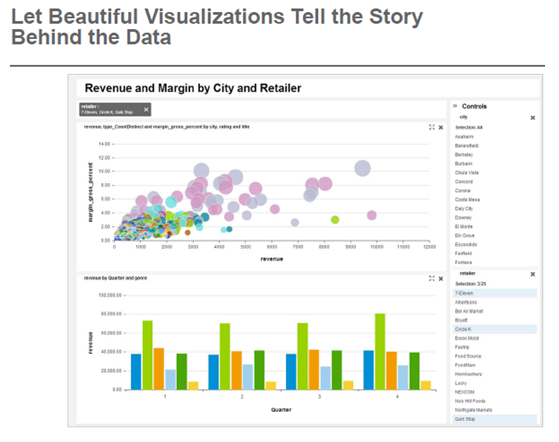 On this slide, the speaker was asked: “can you use What If’s with Lumira? Yes with Logical IF” 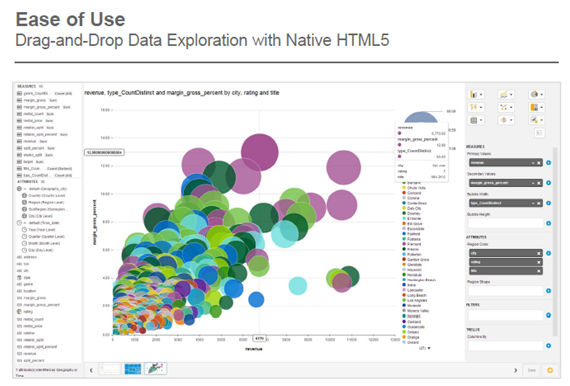 Lumira was rewritten in HTML5 to allow publishing to various platforms including mobile, tablet, etc

The following Figures 11 & 12 are from SAP but from another session; they were not covered in the session but I thought relevant to this presentation: 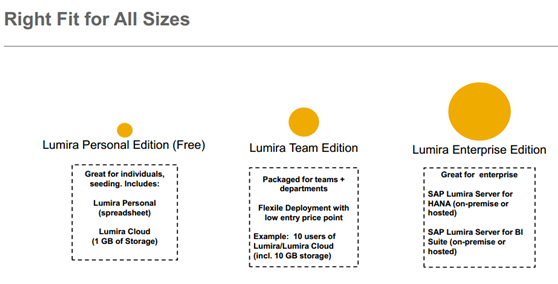 If you missed BI 2014 in Orlando I hope you will join ASUG at ASUG Annual Conference in Orlando: