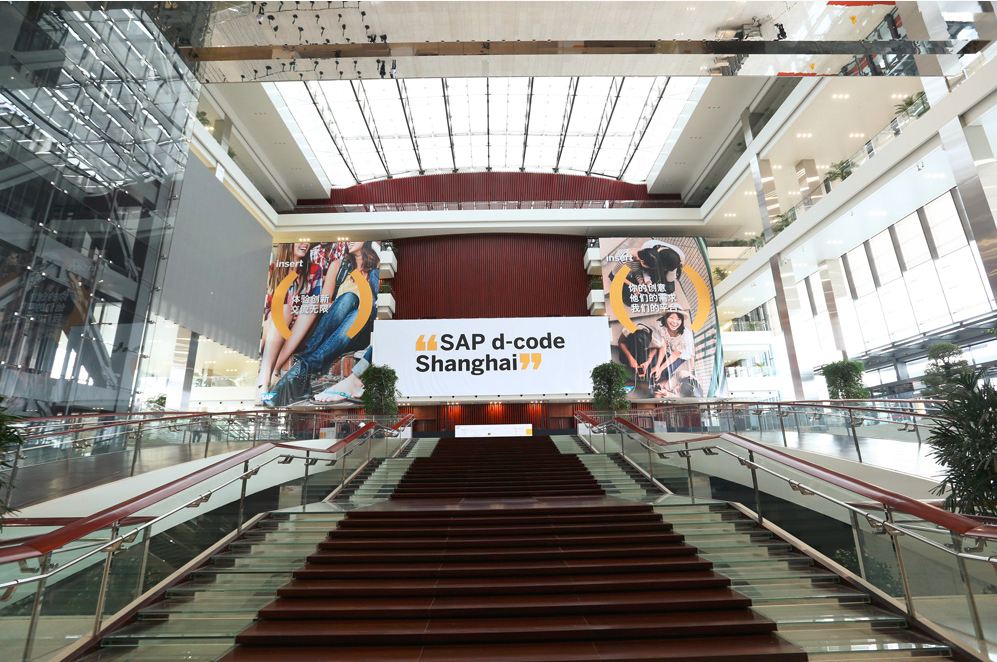 Here are some fast facts about the external SAP d-code premiere in China:

SAP d-code continued the legacy of SAP TechEd’s most sought-after elements, including Hands-On Workshops, Demo-driven Lectures, and more. In addition to the familiar components from previous events, SAP d-code introduced the audience in Shanghai to several new and exciting activities, including the Vision Zone, D2C Buddy Program and SAP CodeJam (mini editions).

The Vision Zone revealed SAP’s goals for a brighter future in Smart Housing and Smart City by 2020. The innovative plans were presented in the form of nine demos within the following 3 categories:

As part of SAP d-code’s mission to connect internal SAP developers with product experts, the D2C Buddy Program offered developers and customers the chance to innovate and collaborate with each other like never before. The successful turnout of 200+ developers led to eight customer roundtable discussions on relevant topics such as SAP HANA, SAP Anywhere, New Finance, SAP Fiori, and Business Intelligence.

This panoramic snapshot of the audience was captured by Chip Rodgers during Dr. Vishal Sikka’s Executive Keynote on Day 2:

Throughout his keynote, Dr. Vishal Sikka inspired the Shanghai audience by demonstrating the real-time impact that SAP HANA has to offer. He also covered the advantages that emerge out of SAP’s focus on topics like design thinking, co-innovation, and cloud services. During his keynote speech, Vishal noted, “Building on HANA’s success, abilities and potential, we must radically improve the developers and end-users’ experiences of software; and we must deliver applications and experiences that help to sustain, advance and power the world with great software; and finally build a culture of studentship, agility and purpose that inspires us to invent and innovate continually.”