A road map to a life without legacy systems

Moving to faster, more economic systems is not always easy to execute, but it is increasingly unavoidable. Done right it can have huge benefits and finance itself.

Upgrading and modernizing software is something most of us do without even really thinking. For US insurers, however, it’s a whole different ball game.   Insurers were among the first businesses to create and maintain their own on-premise administration systems, but the older the code the trickier it is to make it integrate with modern systems. 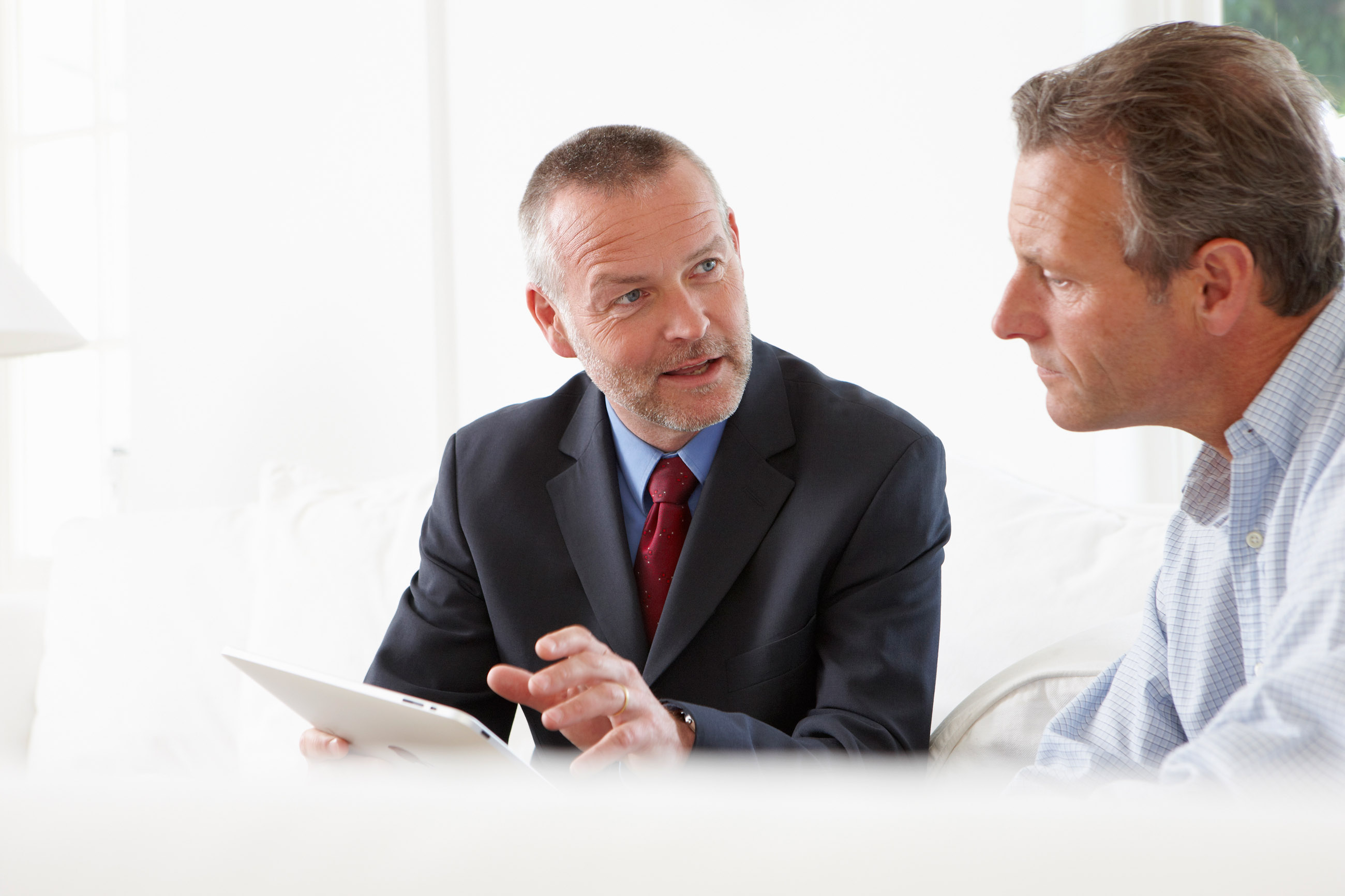 Add the fact that the experts who set up these systems are starting to get close to retirement age and that running the older technologies is getting harder as the new kids on the block don’t necessarily know how they work, and it suddenly looks like quite a daunting – if unavoidable – bridge to cross.

Another reason to modernize is that in given the changing expectations and environment of the market, there is a real demand for new product – plus new ways of offering and deploying insurance and products. With an old legacy system, products are actually built into the code and policy admin system itself, so bringing a new one to market can easily take over 18 months, which makes responding to consumers both costly and inefficient.

Unsurprisingly, faster, more efficient and more economic ways of bringing products to market are a real focus for insurers, but these projects are not easy to execute. The industry is littered with failures.  Following mergers and acquisitions, many companies find themselves with multiple policy systems, so there’s a real need to consolidate those systems as well as reduce the cost of maintaining them. And the longer they have been around in their markets, the more likely insurance companies are to have these legacy systems and their attendant problems.

From our perspective, I believe we have a unique way of being able to address the problem. Historically these systems have been constructed as one monolithic edifice that deals with the three standard parts of a policy simultaneously: product, underwriting and premium. At SAP though, we provide an opportunity – and a roadmap – to replace the system one step at a time.

This allows customers to externalize the product from their existing legacy systems. So we take their information and put it into a modern system that allows them to bring new or adjusted products to market faster and more efficiently than ever.  Instead of being a 12-24 month process, insurers can now see it through in two to three months. The benefits of that speak for themselves, plus by being more efficient you actually can help to finance the ongoing road map of changing that legacy system, either replacing underwriting or policy.

The successful insurance company will be one that’s nimble regardless of size, one that’s able to react to the demands of the modern consumer. In an industry that has historically been slow at responding to the consumer, it really does put a company in a position to evolve product faster. Externalizing the product is much quicker than replacing the legacy system and allows the company to respond to the consumer. There is no real compelling reason to delay. The arguments in favor of change are too strong: if you’re talking competitive advantage, it’s the early bird gets the worm.