Back in January when the ASUG volunteers met in January, SAP Point of Contact to ASUG Ingo Hilgefort suggested having webcasts to report the results of Influence Councils.  Last week How ASUG Members Influenced Analysis Office (and Sneak Preview) was covered by Alexander Peter and fellow ASUG volunteer/Mentor Joyce Butler 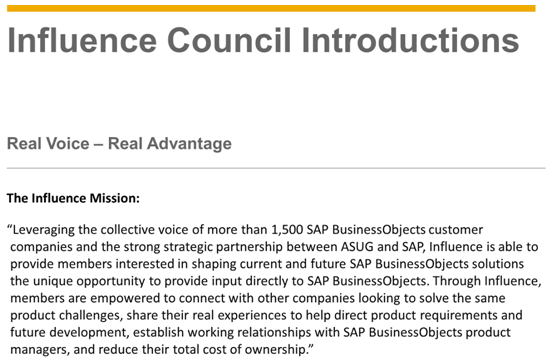 Figure 2 shows how ASUG members have direct influence with SAP and the development team.  They gives SAP a constant stream feedback.  It is a mutually beneficial relationship. 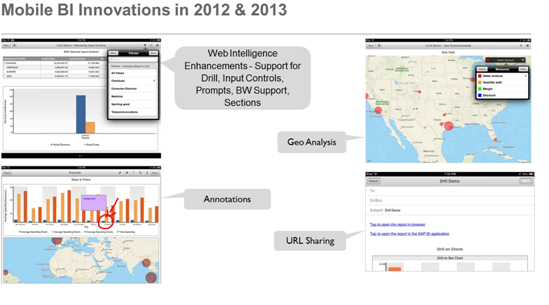 In Figure 3, Brian provided a “trip down memory lane”.

You can see how far the product has come, according to Brian 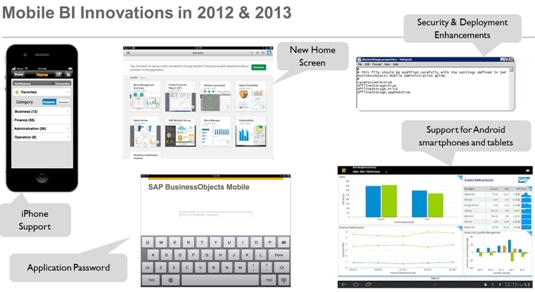 Figure 4 covers some of the areas of innovations/improvements in Mobile BI resulting from the ASUG Influence council.

Features include specify a time to live, disable offline documents and UI redesigns 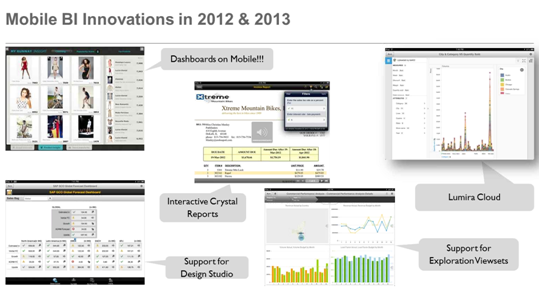 Figure 5 shows more Mobile BI features that came in 2012 and 2013, including the Dashboards on Mobile, Design Studio support, and Exploration Views in BusniessObjects Explorer. 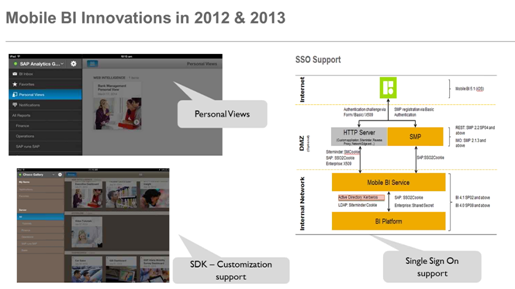 Brian’s company requested personal views featured in Figure 6.  Personal views are for a specific set of selection criteria, with a collection of offline documents they can reference

SSO support was covered in this council as well, along with SDK customization.  Brian said internal customer developers can embed MobI internal with the SDK.

For specific features for a product join one of these councils listed above. 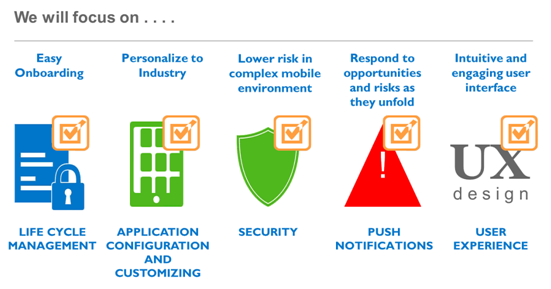 Figure 8 shows the areas of focus for this council, including personalizing the application.  Srikanth says they are “continuously improving”

Figure 9 covers the Council’s goals, one of which is to “Help solve problems” 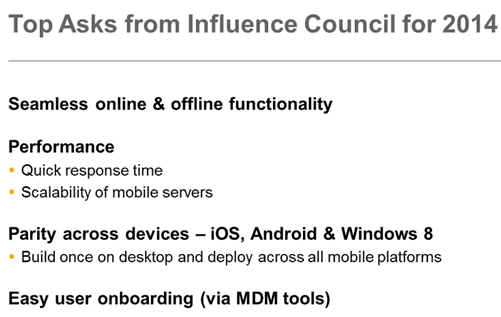 SAP will continue collaboration with customers

Meet Srikanth and Brian in person at ASUG Annual Conference where they will hold a Mobile BI Influence Council session.  This was a popular session at last October’s TechEd.