Think of a technology that saves the day.

You’re probably not thinking of a human resources solution. But HR technology was a crucial part of fast and efficient disaster relief in the aftermath of Typhoon Haiyan, which left more than 800,000 people homeless in the Philippines last November.

Before Plan International deployed anyone to the relief effort, the England-based NGO had to determine who among its 10,000 employees and freelancers — spread across more than 70 countries — had the proper skills for this mission. Skills range from child protection and education to knowing the local culture and language.

“In terms of resourcing, one of the key problems is actually finding the best people out there at the right time,” Gareth Griffiths, Plan International’s head of resourcing, told SAP TV in a video released Wednesday. Cutting-edge HR technology makes this daunting task possible.

Plan International can instantly match its staff’s skillsets to a mission with the help of a cloud-based HR solution from SuccessFactors, an SAP company. This expedites the deployment of relief workers to the disaster area.

“We’re able to actually track not just the skills that they bring when they’re hired into Plan, but the additional training courses, whether that be in disaster response, emergency, hostile environments,” Mark Banbury, Global CIO of Plan International, told SAP TV. “Being able to quantify and qualify our employees against skills that they’ve been trained in allows us to choose the right people to respond.”

How Companies Can Crack the Code to Employee Satisfaction 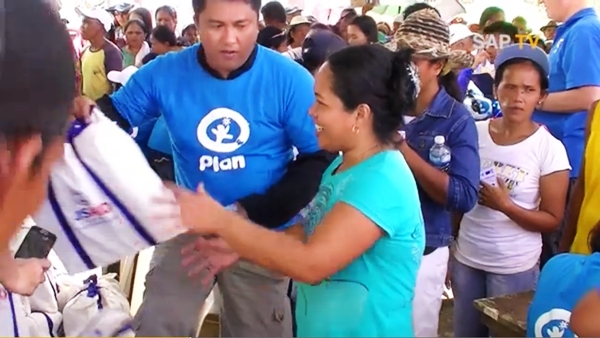