How to analyze authorization issues in debug

The idea behind this document is to be a quick debug guide for functional consultants and explain how to find in debug which authorization objects are called.

There are many different transactions which are helpful when we are trying to analyze authorizations issue (SU53, SU24…).

However, in some cases it is useful to check the authorization objects in debug.

Let’s analyze an example of how to check the authorization when releasing an order in debug.

Here, we want to know which authorization object is being called to control the release of a production order. 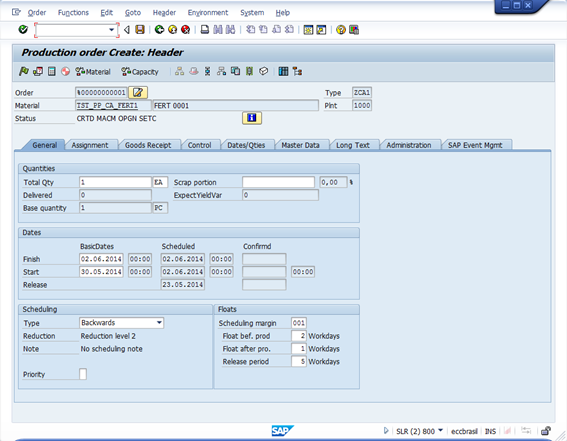 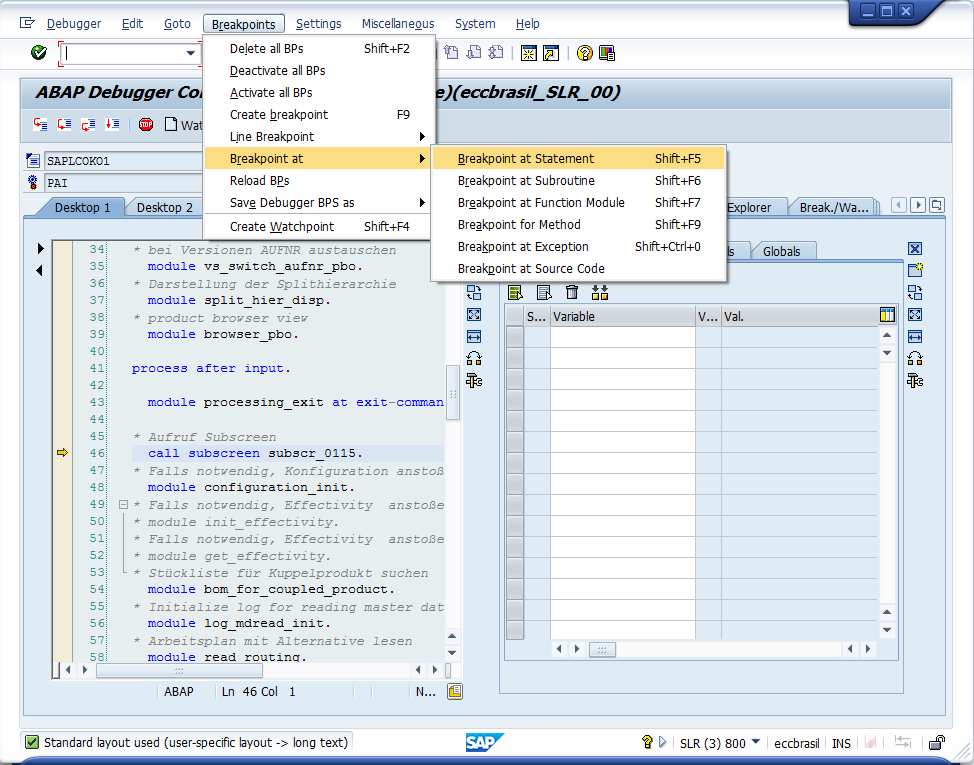 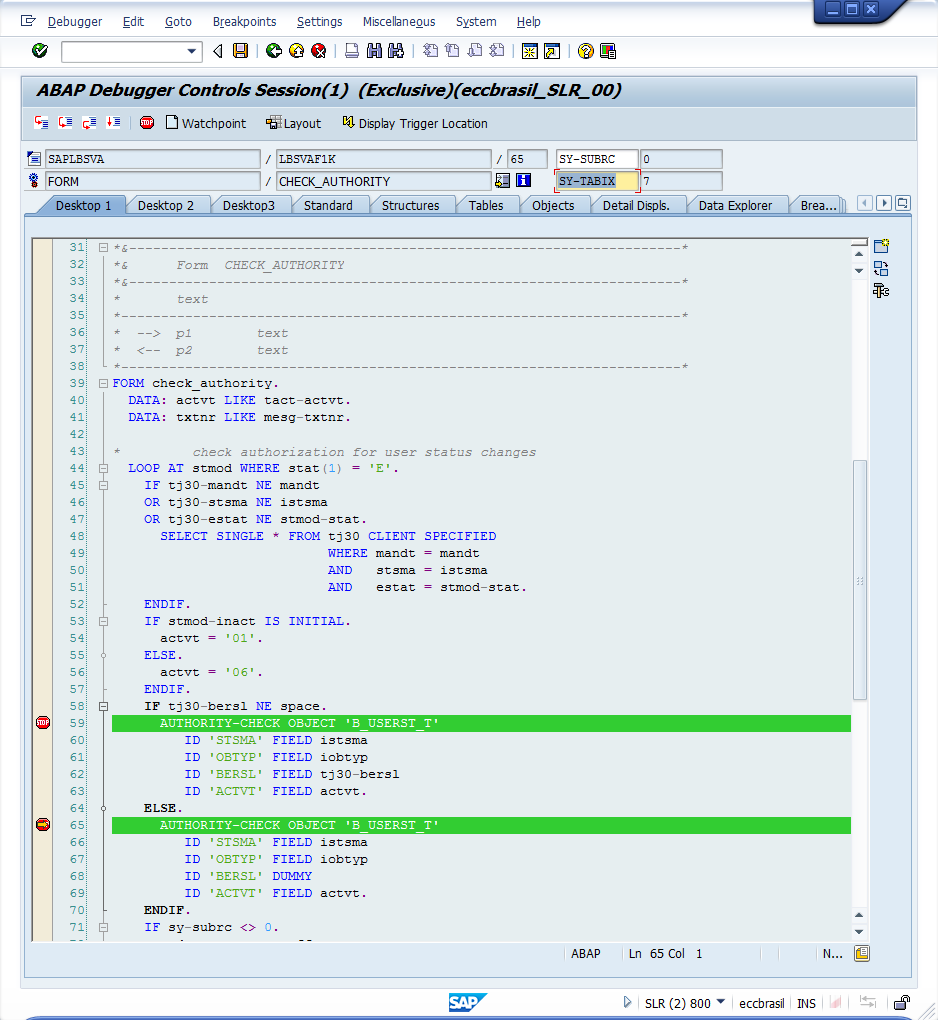 Here, we can see that the authorization object B_USERST_T is being checked and we can also see exactly which values are being checked.

Check also the following document for a quick step-by-step to check an error message in debug:

How to analyze an error message in debug

Good information for functional consultants. Thanks for sharing your knowledge.

Thank you both for the feedback!

Thanks for the feedback!

I realize this is untimely but: Very helpful! Thanks for the post.