Wondering what is Sap d-code ? Here we go ,

Sap d-code is all about coding ,  its an occasion where developers get together to share their experiences and expand their sphere of knowledge . Sap d-code at Bangalore was a developer’s delight with an almost zen-like focus on coding , key notes and talks . 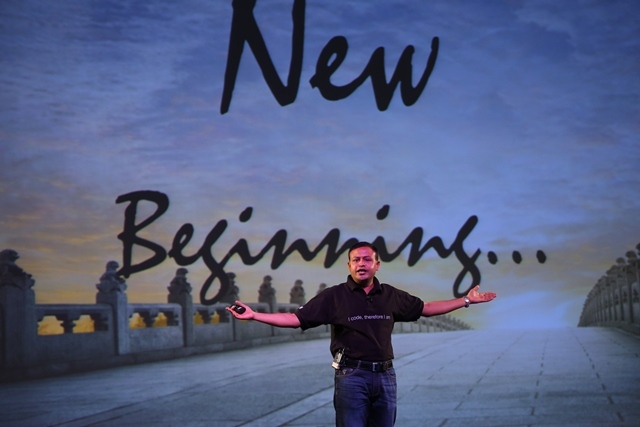 The journey of miles set with the first step on day 1 at BIEC through an welcome note by Andy Dey –  the M.D of SAP Labs India .Welcoming developers from SAP Labs India , as well as from Success Factors and Ariba , he briefed the tech-menu set for the next days. Celebrating the past success and looking towards the future ,he said SAP has enhanced the portfolio to help sports run better . The first beneficiary of this was KKR team , who used a custom built HANA based analytic tool to make decisions at the 2014 auction. The company has also announced the partnership with the Bangalore football club . 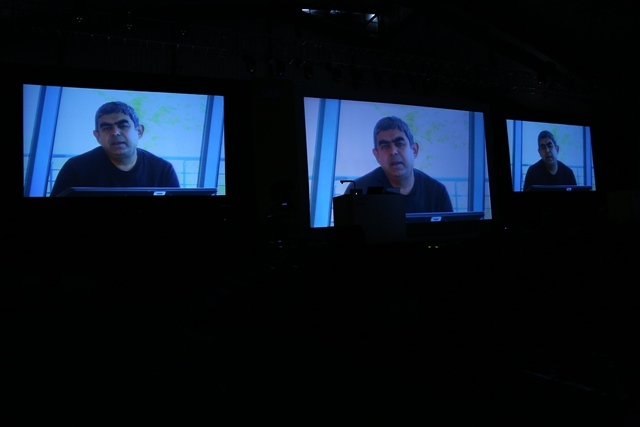 The welcome note followed by a video keynote delivered by Vishal Sikha , SAP Executive Board member , mentioning the intensity of the changing world and the role of developers to get it much better . The conversation is often about response the end user feel about . In simple the drastic change is all about consumer satisfaction . Cloud has created the another paradigm shift with the focus shifting from systems to solutions providing great user experience .

Elaborating more into this , Vishal said the need is to simplify , In this context , HANA should be seen as greatest evolution which is more than a Database – it is a platform for SAP and others developers to develop applications .  In future , HANA along with Fiori will fuel the drive to simplify the user experience at SAP . Vishal talk was a persuasion to write code keeping end user simplification in mind . 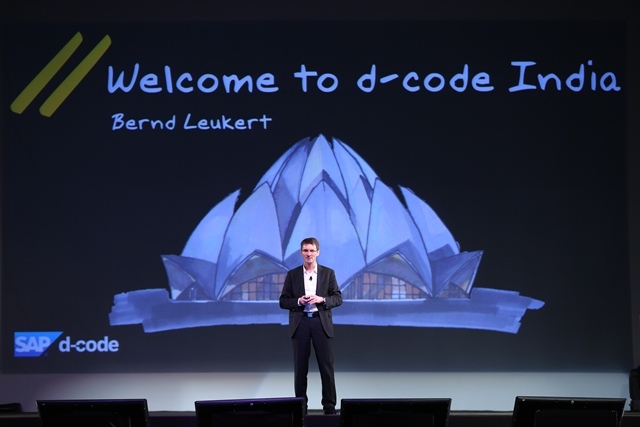 Vishal keynote followed by Bernd Leukert , Head of Application Innovation and member of Global Managing Board .  He addressed the importance of user experience , as it is the driving force . We have to satisfy them and by doing a constant upgrading without disrupting . We , the Developers are not only responsible for the code but also for the end to end experiences of the user , he pointed out .

KKR CEO , Keynote : Its all about Technology in Games 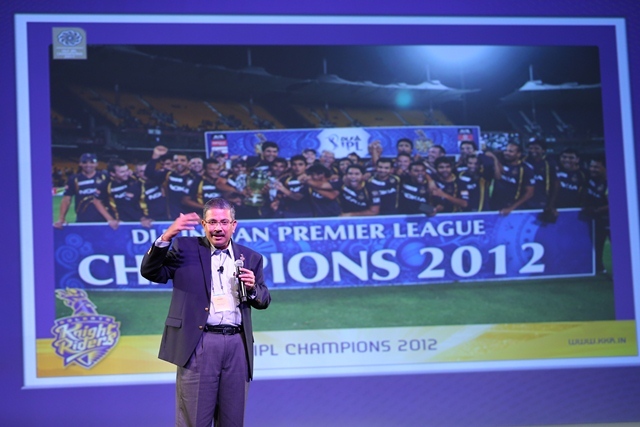 The customer keynote delivered by Venky Mysore , CEO of KKR . He explained how his business model  is connected with KKR fans all around , He said the technology has made things really easier for entertainment companies like , to get in touch with and always keep the KKR fans engaged with all other initiatives that KKR has taken . He was also overwhelmed for the new experience powered by analytic tool and said ” I wish I could sacrifice a player to buy in SAP HANA !” . 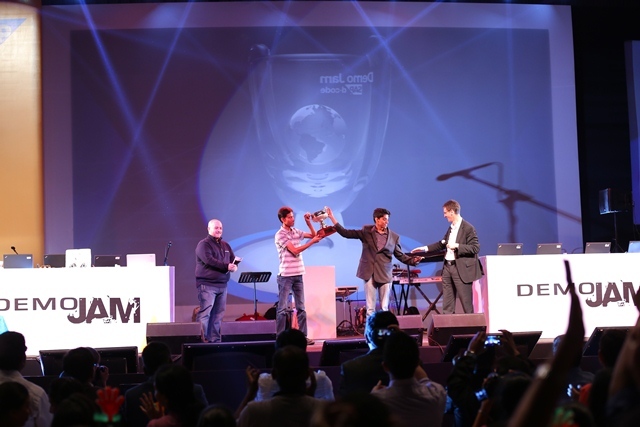 In the evening of the first day , total 8 teams has 6 mins with them to prove the best thedeserve to acquire the ‘title’  . The geek version of smack down at Bangalore has witnessed the innovation at its best ! The winners of the contest designed an Image Processing Application powered by HANA . On entering a persons picture , it finds the other pictures of the same person and additional information . 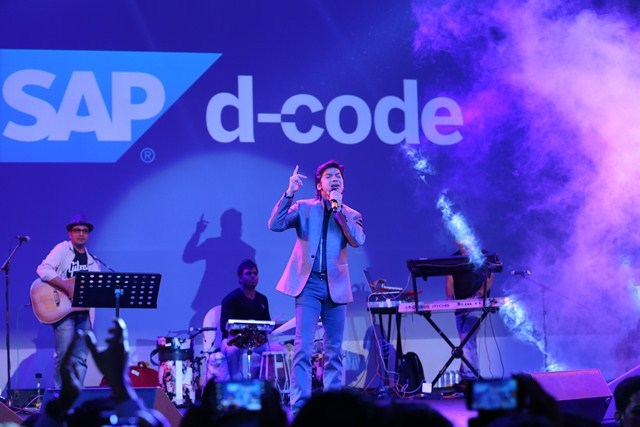 After the High Voltage of Excitement at Demo Jam , the event further enlivened by Shaan – the Indian popular Singer .