Please note that the usual legal disclaimer applies that things in the future are subject to change. 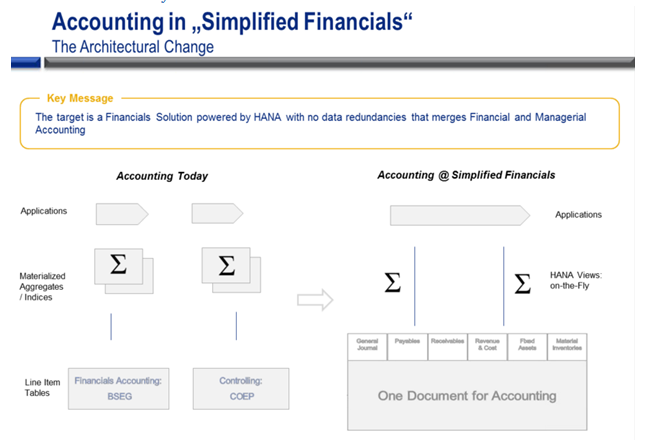 Today Janet said there are times you can’t close the books because not sure what is right.

On the right of Figure 1 the aggregates are removed. 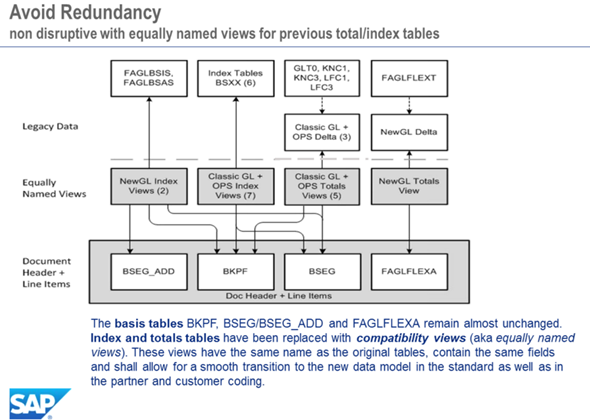 Figure 2 shows there are no BSIS BSIK, GLT0 tables as the summary tables in FI gone

There are 4 main tables listed in Figure 2. 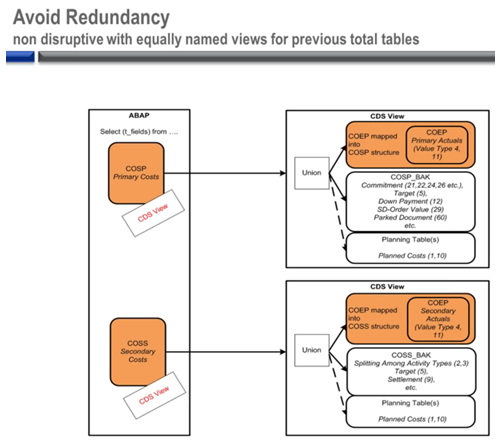 This is to avoid any “disruption” you may have when writing custom reports or code. 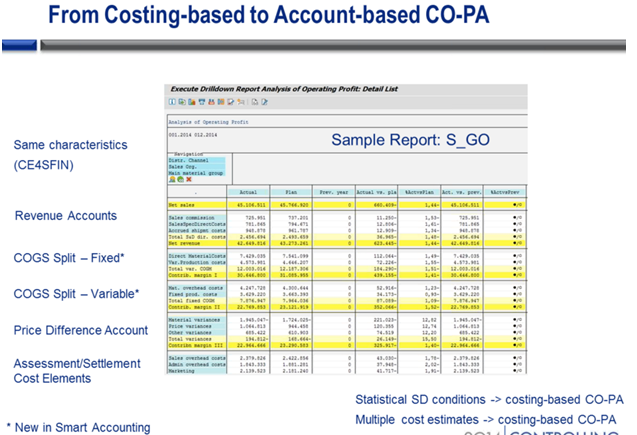 Account based is as granular as general ledger, according to Janet

Account based CO-PA provides an explanation of the statement 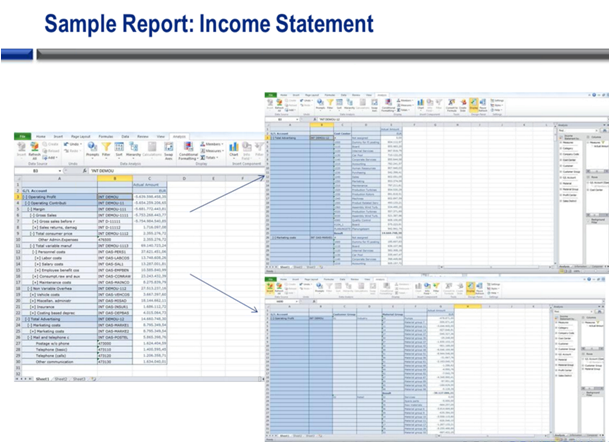 It shows you can pull in CO-PA dimensions

Janet said this is not a drilldown but extending the document 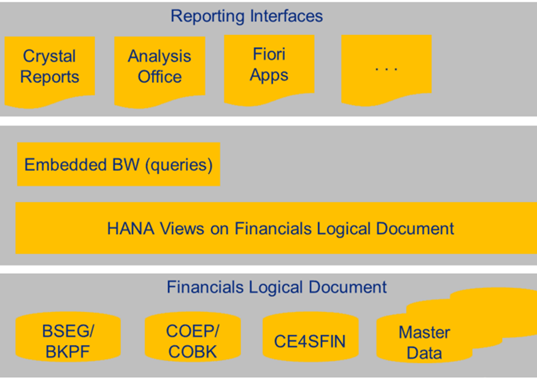 HANA view to pull relevant fields, embedded BW – to create hierarchies to roll up a structure 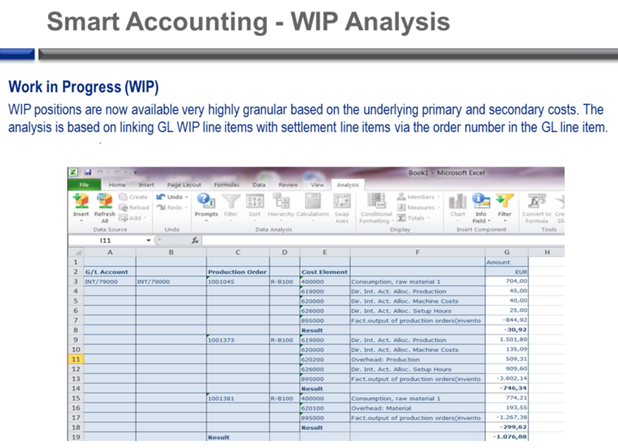 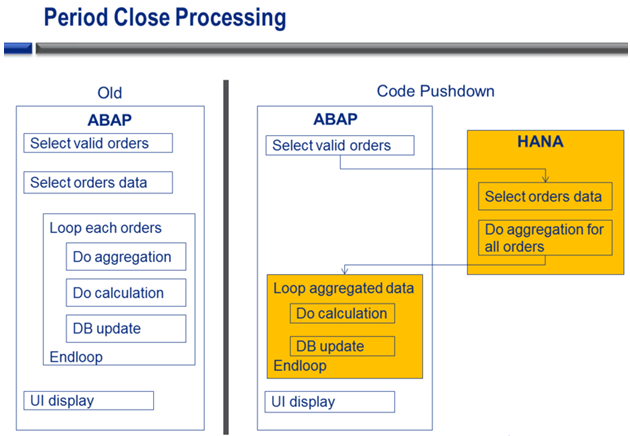 On the left is the old way of doing things.

On the right you can see select is moved to HANA 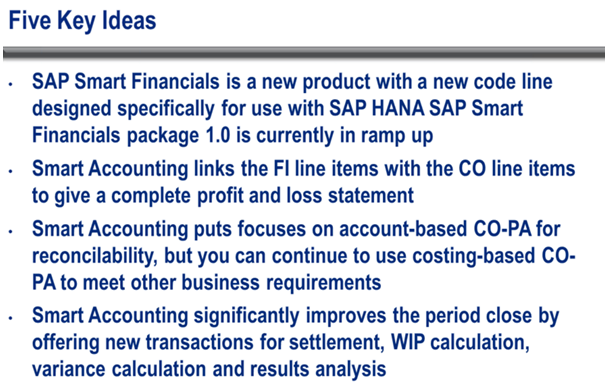 In closing, Janet Salmon said there is one financial document with none of the aggregates and views

This should simplify reporting out of FI-CO and I found it interesting to use Analysis Office for a P&L statement (I would’ve expected Crystal Reports).