I knew that the real stars of the organisation that I work for are the developers – the people to whom language doesn’t mean English but C! I have always been slightly intimidated by their knowledge though of course I, like everyone else, enjoy the fruits of their labor every waking moment! However, SAP d-code Bangalore made me realize that coding is not only fundamental to our present society, but also great fun! 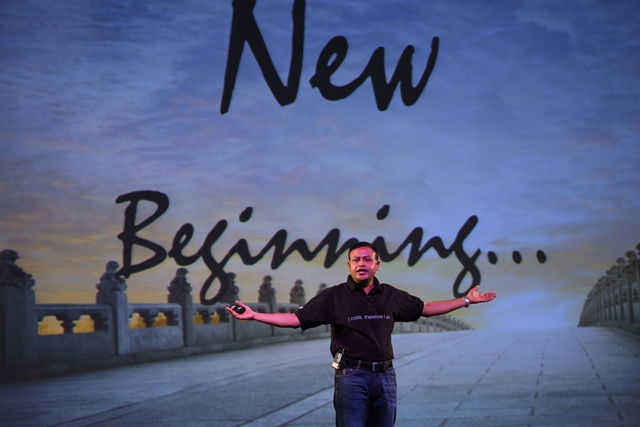 The mood was set right at the start by the welcome note of SAP Labs India M.D. Anirban Dey. Outlining the gourmet tech offerings lined up for the next couple of days, he invited the developers from SAP Labs India, as well as those from Success Factors and Ariba, to the event. 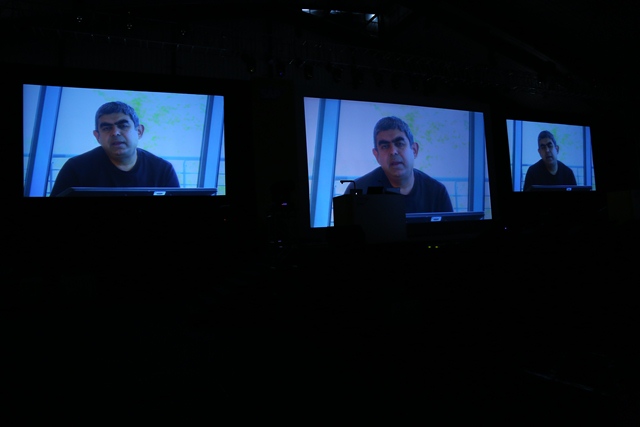 Delivering the video key note address, Dr. Vishal Sikka, SAP Executive Board Member, pointed out the increasing role and responsibility of the developers in the world that is going digital at a dizzying speed. However, he said, that the standard power relations and economics has changed: now the development is not driven by a shove from the top, but a pull from the ultimate consumers. Thus, he said, the emphasis should be simplification of user experience. 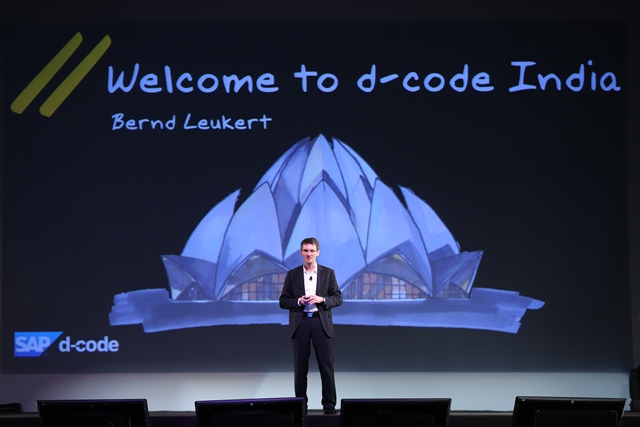 The executive keynote was delivered by Bernd Leukert, head of Application Innovation and member of the Global Managing Board, who pointed out the importance of timelessness, that is, innovation which does not disrupt the user experience. He pointed out that developers are not only responsible for the code but the end-to-end experience of the users. He called on Michael Reh, executive vice president of Front-End Applications and Technology to emphasize his point. Michael pointed out how great user experience can drive adoption. The talks emphasized the importance of wow factor for viral adoption. 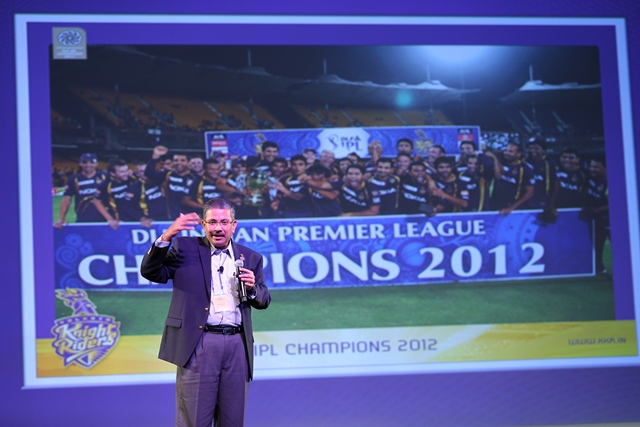 The customer keynote was the delivered by Venky Mysore, the CEO of one of the newest and most unique SAP partners: the cricket team Kolkata Knight Riders. He said that technology has made it easy for entertainment companies, like his, to get closer to their followers and described several initiatives that KKR has taken in this regard. He was also full of praise for the new analytic tool and said “I wish I could sacrifice a few players and buy in SAP HANA!” 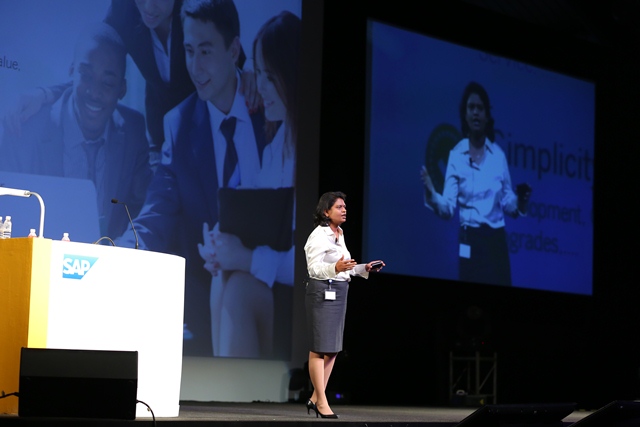 To keep pace with the quick changing software landscape, the long breakout session were transformed to 21 short sharp 18 minute TED like talks on topics like Suite simplifications, lumira, cloud. There were six specially chosen “hot topics” session at SAP d-code Bangalore where the developers had the option to get an insight into break-through technologies, and industry trends that will reshape the future. The 94 Developer Faire sessions were a platform to promote the culture of technology-based experimentation, and encourage invention and prototyping. 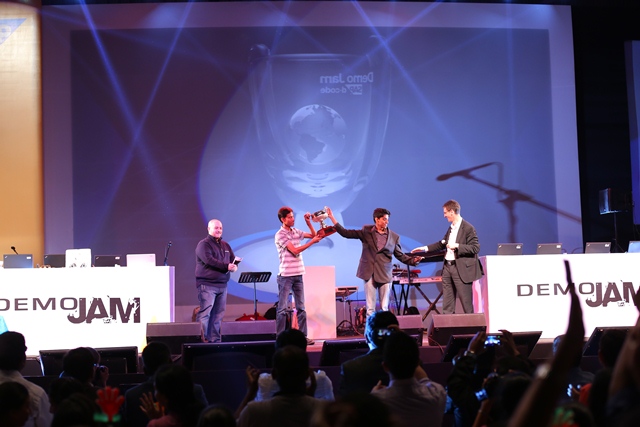 In the evening of the first day of d-code eight teams of coders had six minutes each to bring the crowd to its feet with their demos. The geek version of smack down, Demo Jam at Bangalore saw innovation at its speediest best! The winners of the contest designed an image recognition application powered by HANA. 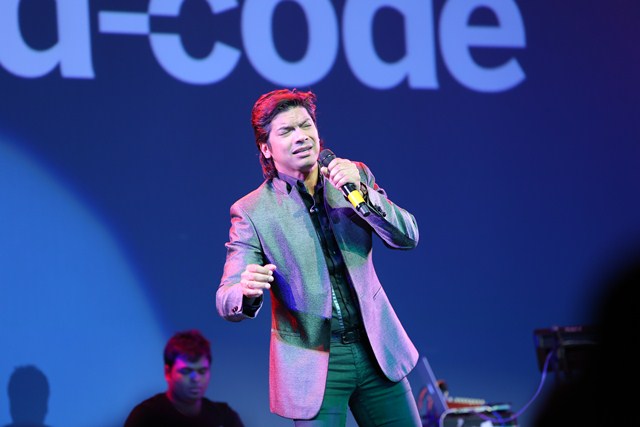 After the high voltage excitement of the Demo Jam, the evening was further enlivened by Shaan – a popular Indian Singer. As he belted out chart buster after chart buster, the developers got down to some serious fun.

The d-code set the goal for the year-long development that will go on at SAP Labs India. By watching the developers soak up the sessions, I realized what keeps them going: they don’t consider coding their job. It is their passion, their mission.