Right now Lumira Cloud is not sized for the iPhone.  Since I carry my iPhone way more than I do my iPad hopefully this will come soon.

Still, it is nice to interact with storyboard I didn’t create and see that there was a big jump in January 2014 on the number of views for Analysis and BI/BW tutorials: 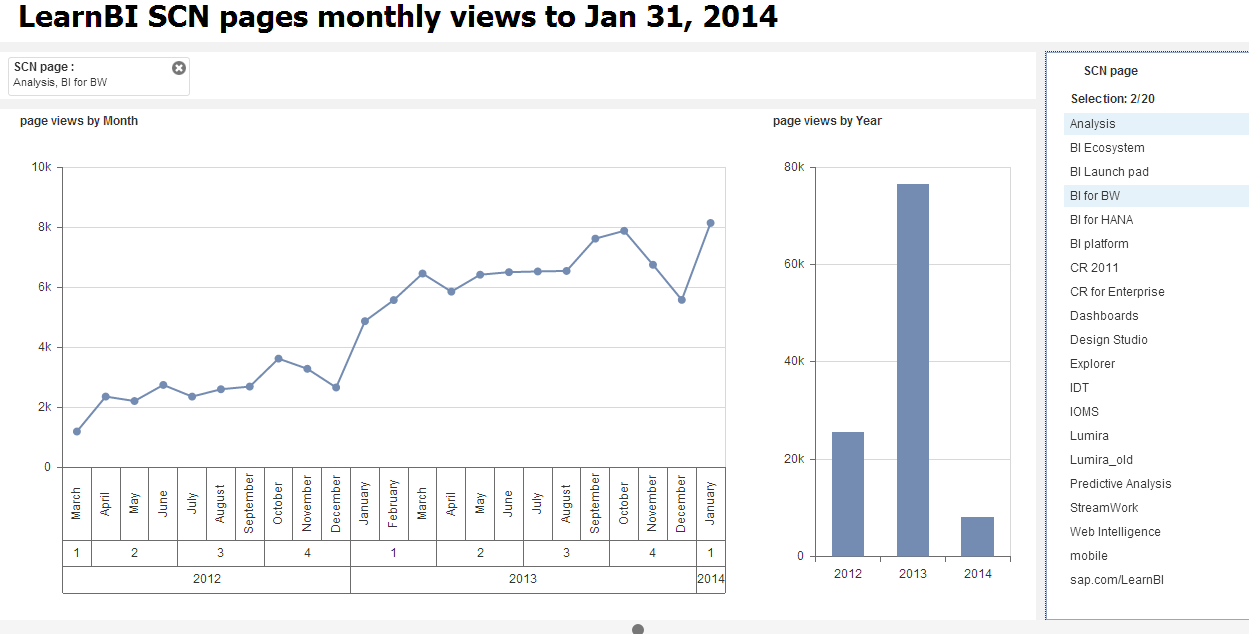 I found if I shared the storyboard with a filter on it, I can’t filter it again. 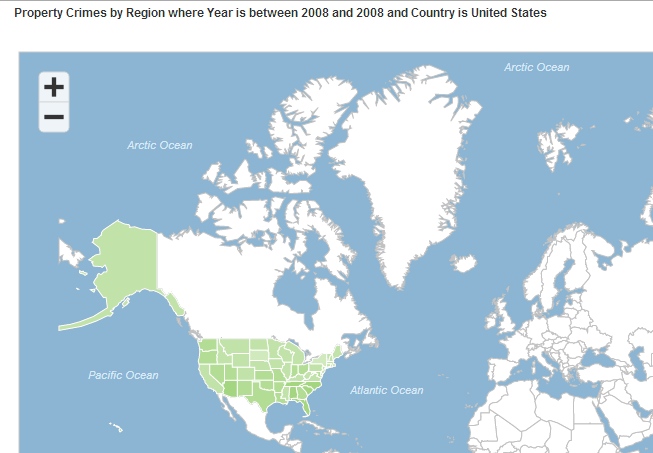 Here is a word cloud showing speakers (pulled from text from Data Services) for BI2014 next week: 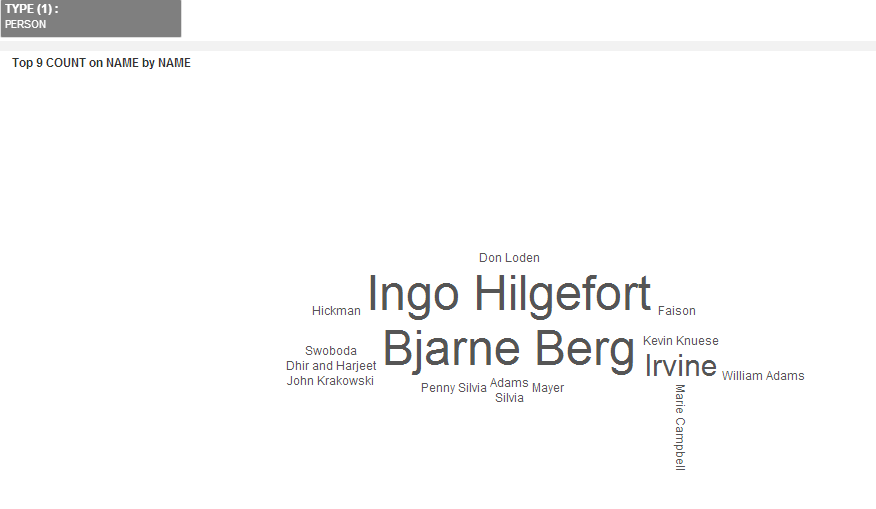 The storyboards above are all public so feel free to click.  Note this will not work on all browsers, as I just returned from volunteering from the library (uses IE8) and it won’t work there.

After trying Qlik.Next and @LookerData in the last couple of weeks I’m increasingly convinced web-based #BI will be the way forward. #html5

Could a tool like Lumira Cloud fit this?  It is web-based, and it is nice to have updates like Christina mentioned last week without waiting for an installed update.

On the other hand, Lumira Server storyboards embedded within HANA UIS size quite well on iPhone ... have a look at this demo I mocked up ... the widget structure gives a lot of flexibility in design.  I'm planning to blog about this soon. 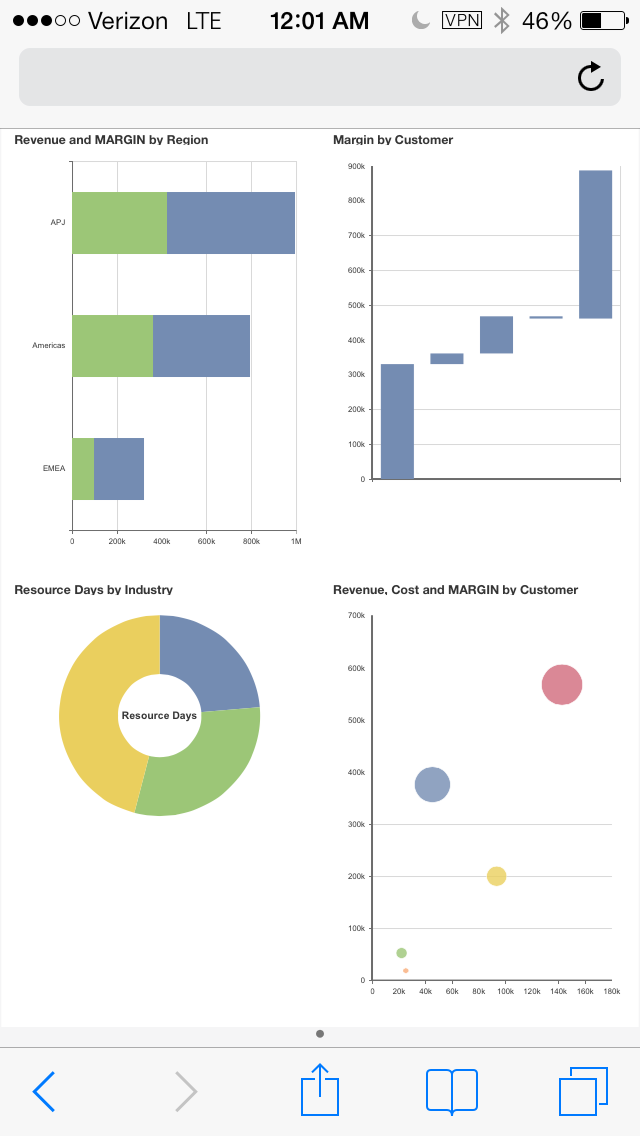 Nice - I will have to try that