SAP BI SDKs: Developing the Next Generation of BI Applications

More than 13,000 companies around the world work with SAP as partners, contributing more than 35% of global SAP software revenue.  SAP’s goal is to have more than one million developers building applications and solutions on SAP platforms by 2015, and analytics applications are a major part of achieving this goal.  As SAP Co-CEO Bill McDermott says, “Partnering is not a choice for SAP. The choice has been made.”

Future priorities (subject to change) include supporting visualization extensions in SAP Lumira Server and SAP Lumira Cloud, as well as in SAP Design Studio and several other SAP products.  Embedding storyboards into applications and webpages is now available in Lumira Cloud, and is planned in an upcoming release for Lumira Server as well.   Deeper HANA integration is a top priority, as is making it easier for end users to discover and acquire partner extensions. 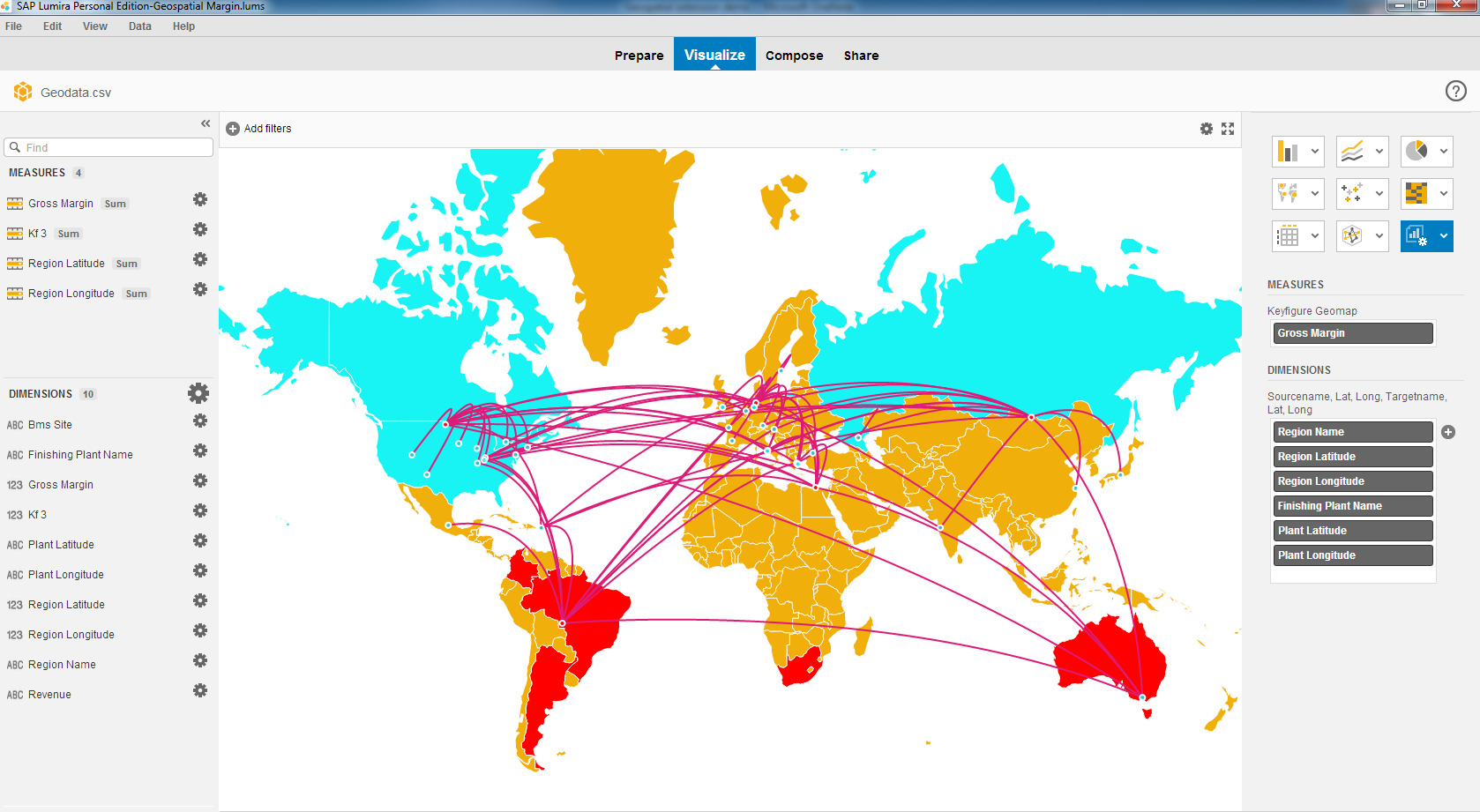 SAP Crystal Reports continues to integrate with the latest versions of Visual Studio, as well as Eclipse version 3.  The REST API in Crystal Reports for Enterprise is designed to support the next generation of applications in nearly any developer environment.

The third major area of focus is building stronger links between the SAP partner community and the SAP Product core development teams.  More than 40 Partner test events are planned throughout 2014 at all the major SAP development sites, including Palo Alto, Paris, Walldorf, Bangalore, Philadelphia, Shanghai and Vancouver.  More events are being added all the time; you can see the regularly updated list of events for the next months at http://www.sappartneredge.com/BIT

These free events have limited availability and are run by the BI Product teams creating the software.  They are your best chance to connect with the Product Team, try pre-release versions of the software and develop your BI product expertise.  Topics covered vary by site and date, and agendas and scope are available.

We look forward to shared success in 2014 with you as we build great customer solutions together.

for Sharing the Valuable information.

Is SAP planning to augment the existing SDKs, or release a new one, so that we can programmatically perform security-related tasks like we do in CMC, such as adding principals to an object or performing security queries? The BI tools provide very nice slice-dice-drill functionality on business data, but we lack that sort of capability for administrative tasks. Right now (4.0 SP6, not sure if this has been addressed in 4.1) there's no way of exporting the results of a Check Relationships query, for example. There is an enormous need for this sort of functionality.

There have been enhancements done since 4.0 and more are planned, though I can not say what those may be. The latest Help File is here:

Thanks, Ludek. Nothing in the current 4.1 SDK docs, at least that I could see, addresses my concerns. I hope BO admins get as much attention as developers in SAP's planning of new products.