This hidden business blunder cost Star Wars makers $7B. Here’s how to avoid it

In 1973, George Lucas approached 20th Century Fox Studios with the idea for Star Wars. It was going to be his next film after American Graffiti, which had been a big hit earlier that year. Lucas was up for a large raise for his directing services. Lucas had been paid $150,000 for American Graffiti, and because of its success, he could now demand $500,000. 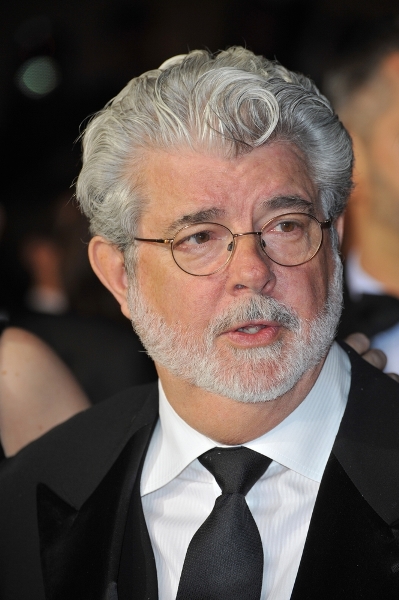 Lucas knew what his services were worth, but he had a twist in mind. Instead of asking for the full $500,000 directing fee, he offered a discount: $350,000 off in return for rights to merchandising and any sequels. Studio executives agreed to his deal, and in hindsight, their decision seems ridiculously short-sighted:

But within Fox’s frame of reference at the time, it was an easy decision. The initial budget for Star Wars was $8 million, a big sum for an unproven film, so saving $350,000 on production costs was no small matter.

Their mistake, in retrospect, was not to expand the frame of their decision beyond the potential savings in film production costs to the potential profits in merchandising.

Uncover the shadows in your frame

In the context of decision-making, a frame can be imagined as the boundary to the choices you’re considering. In their popular business book, Winning Decisions, J. Edward Russo and Paul J.H. Schoemaker call self-imposed gaps of consideration the “shadows” of a frame.

Frames impose boundaries, leaving some options, consequences or considerations so far into the shadows that they are banished from view altogether. These mental boundaries may take the form of geographic regions, time frames, functions, budgets and the like.

When you’re making an important decision, the first key step is to create a frame that’s large enough. The smaller it is, the more likely it is that your best choice will lie outside of its boundaries.

Adding more voices to the conversation is one of the best ways to illuminate the shadows of your decision frame. A wise leader will solicit feedback from people with a wide variety of experiences. At a software company, the vice president of product management might be responsible for a final decision on product strategy, but she’s smart to include input from tech support and sales, for instance, when considering possible features for a new release.

And with the advent of social technology, making the mistake of excluding additional voices is inexcusable. These days, getting input on a decision is as easy as posting a comment to your enterprise social network and waiting for colleagues in other locations and time zones to add their valuable perspective.

"Coulda, shoulda, woulda", "Hindsight is always 20/20". Wow, I need to start writing books like that too! Thanks for the tip! 🙂