Welcome to my BIF.

Before introducing myself I would like to thank Mr. Vamsi krishna reddy kakuru and Mr.  Nitin Jinagal for fastening for BIF. Also Moshe Naveh for his innovative idea of BIF. 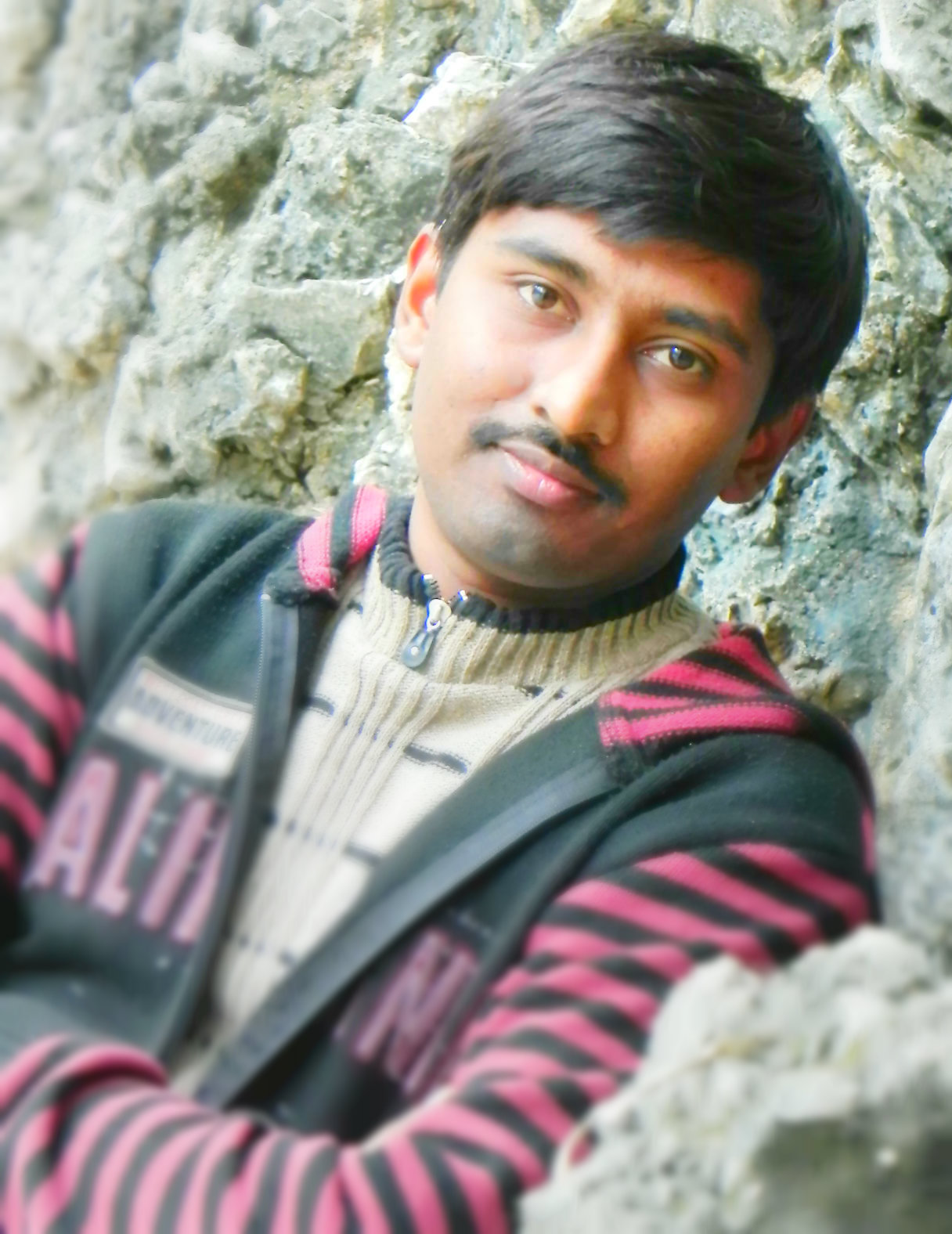 Born and brought in Hassan (ಹಾಸನ) district located in the south-western part of Karnataka in India. The district has had an eventful and rich history.

Lived 7 years in Bangalore (ಬೆಂಗಳೂರು) the capital city of the Indian state of Karnataka, Bangalore is known as the Silicon Valley of India because of its role as the nation’s leading Information Technology (IT) exporter.

We are 4 in my family including my mother and 2 brothers.

Spent my childhood with grandparents in village with the environment of the pleasant and silent scenic beauty.

Still remember the puerility betting games for jelly–nuts with friends. (Each one of us used to climb coconut tree and emptying jelly–nuts on tree itself. One who drunks more jelly-nuts will be considered as winner) To be honestly, I like Villages instead a metro city.

The place is called Hassan after the Goddess “Haasanamba”, the goddess and presiding deity of the town.

Hassan district was the seat of the Hoysala Empire which at its peak ruled large parts of south India from Belur as its early capital and Halebidu as its later capital during the period 1000 – 1334 CE. Today Hassan is primarily known worldwide for its Hoysala architecture and is a veritable treasure trove of about fifty sculptural marvels tucked away in several villages and towns of the district.

My mother tongue is Kannada (ಕನ್ನಡ) whose native speakers are called Kannadigas.

Hassan district lies partly in the “Malnad” tract and partly in the southern “maidan”(plains) tract. By considering the physical aspects, climate, rainfall, etc. the district may be divided into three regions, viz., (1) southern malnad, (2) semi-malnad and (3) southern maidan. 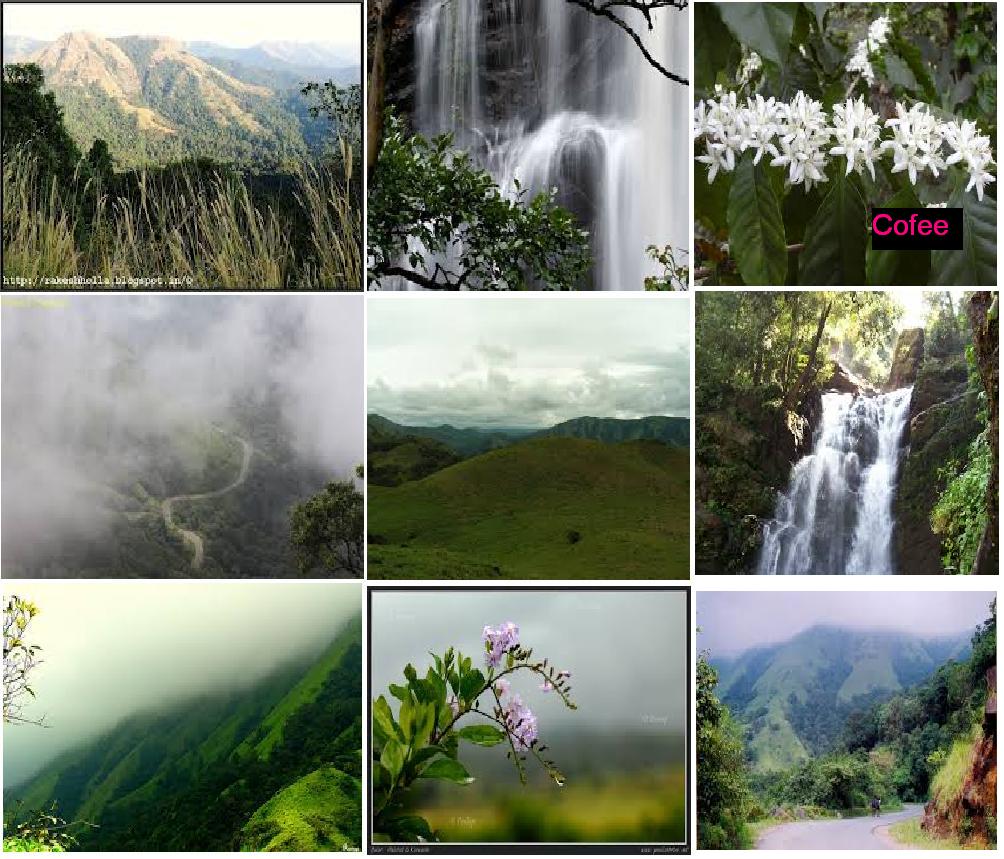 This place is located at 221 Km’s from Bangalore and 42 Kms from Hassan. Belur is very famous temple town renowned for the grand Hoysala Temple dedicated to Lord Chennakesasva built in 1117 AD. It’s the best of three Hoysala temples listed in UNESCO World Heritage Sites 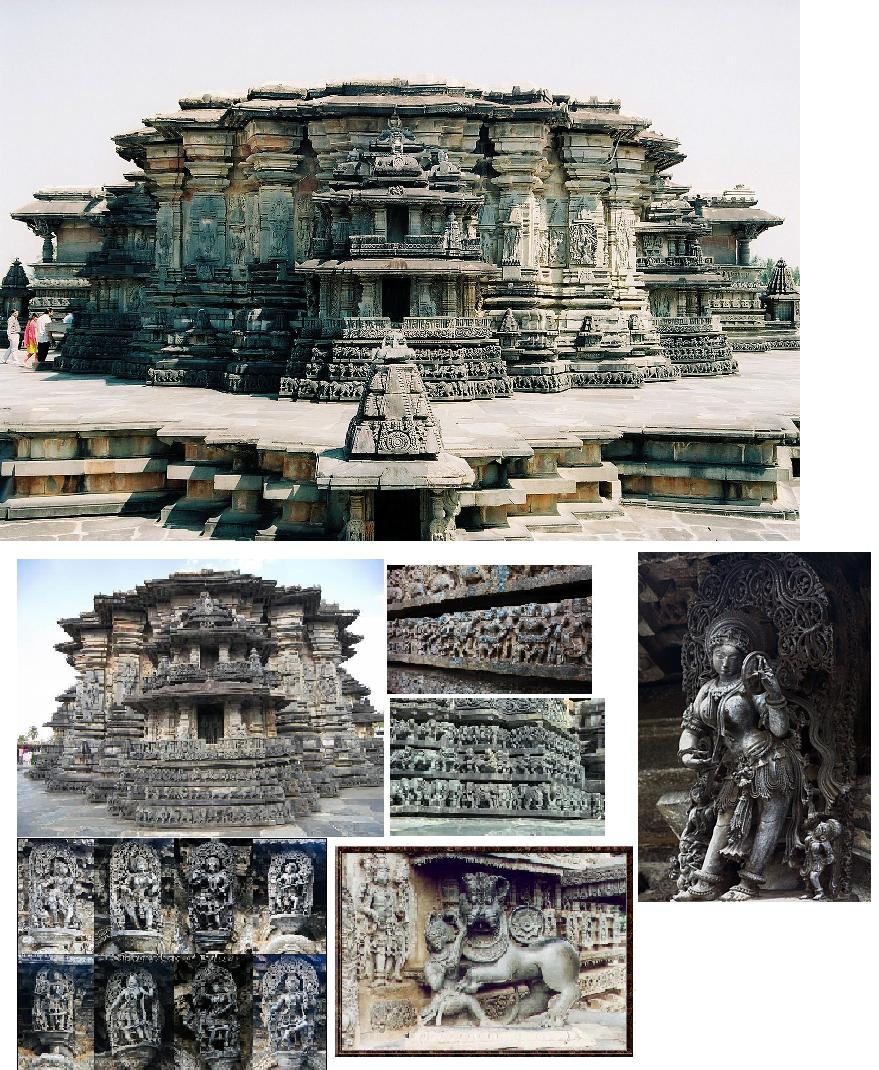 At a distance of 211 Kms from Bangalore and 32 Kms from Hassan, Halebid (or Halebidu) is famous for the beautiful Hoysala Temples of Hoysaleswara and Kedareswara built in 1121 AD. It’s one of the three Hoysala temples listed in UNESCO World Heritage Sites. At a distance of 138 Kms from Bangalore, 50 Kms from Hassan, Shravanabelagola is one of the most popular Jain pilgrimage center in India. It Is famous for the Bahubali Statue which is supposed to be the tallest monolithic stone statue in the world with a height of 57 feet carved out of a single block of granite. 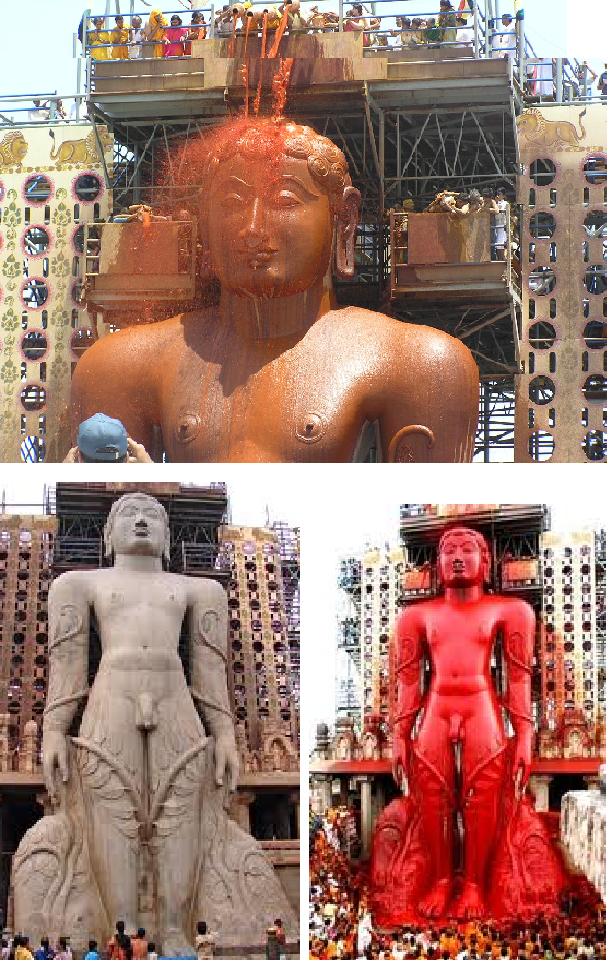 Food in my Native – 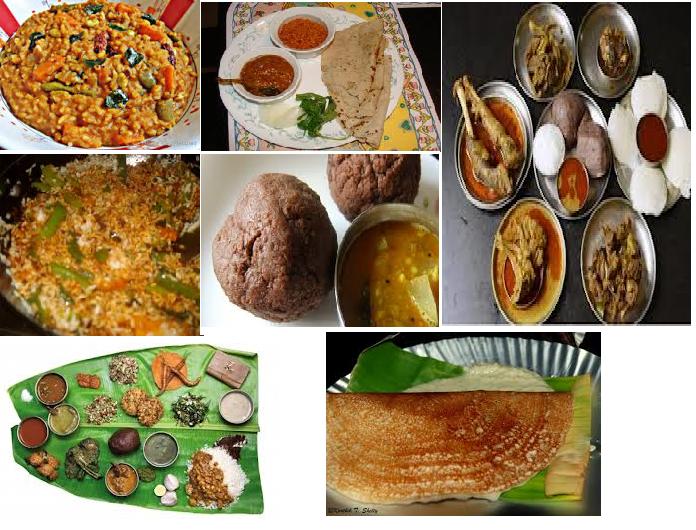 ➕ Heaven is under our feet as well as over our heads. Save them for mankind. ➕

BTW, you didn't answer my questions.

Dear Nitin, Thanks for comment, Sorry that I Just answered "Vamsi krishna" questions coz looks bit familiar to answer.

Haha. I asked casually buddy. There is no need to explain anything 🙂

Thanks for the response for my BIF.

You are a champ.... Your picture is really really cute...

Thanks Dev, Now you are the champ dev. The Real SCN Champ.

Thank you so much for the nice compliment...

Thanks for being my friend...

You are right, My Place is sorrounded with green mountains. Good landscape.

Welcome to BIF...Nicely written with beautiful pics. Good to know about you!

Nice to know about you and your place.

Looking forward to work with you again in future 🙂

Hi Bhagyaraj Gowda! Nice blog. Belur and Halebid look really curious. I'd like to go there someday. I just joined the challenge, posted my BIF with my story and facts on Brazil, maybe you can have a look at it later Blog It Forward - Pedro Freitas

Your blog is coool. 😆

Interesting to learn about the Hoysala temples. I was lucky enough to visit a similar temple in Indonesia called Borobudur but I would love to visit Belur one day. Great blog, thank you. 🙂

Thanks for your comments, i was un-know about Borobudur temple which i got to know from you. Looks similar to halebidu temple @ hassan.

Once again, Thanks for reading my blog.

all the best erwin

Searching for your blog. I'm unable to locate.

If you are not yet in BIF kindly create so the we can know about you. Its really good to know peoples like you.

Thank you very much for your nice words.

Maybe in the future I shall wirte a blog.

Of  course we can stay in contact with email and messanger on SCN.

I am looking forward hearing from you.

Good to know about you Bhg..

Thanks Raja, Looking your BIF....