Requirement: We have a current requirement where we need to print both ENGLISH and ARABIC texts and numerals in the same output form for Purchase Orders, Sales Orders, and Invoices etc.

Solution: We need to have the following things in place for printing bidirectional language texts (both fixed and dynamic) [in our case the languages being English – Left to Right (LTR) and Arabic – Right to Left (RTL)] in the same form printout: 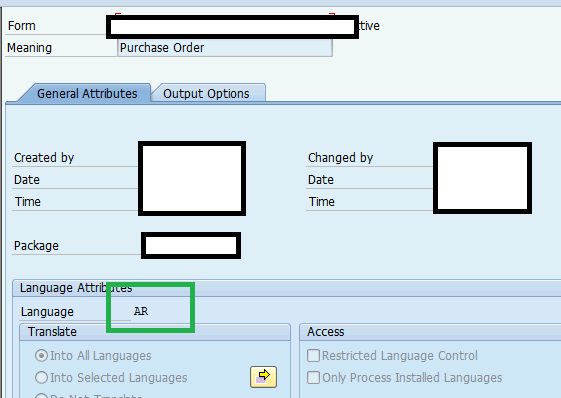 b. Create all the windows as mirror image of what is the actual output (for example you want a window to appear in the form output to the left topmost      corner – so define it at the right topmost corner and vice versa.)

Here the page window is defined at the left lowermost part so that the page numberis printed at the rightmost lower corner.

c.     Pass the control print parameter language as ‘A’. 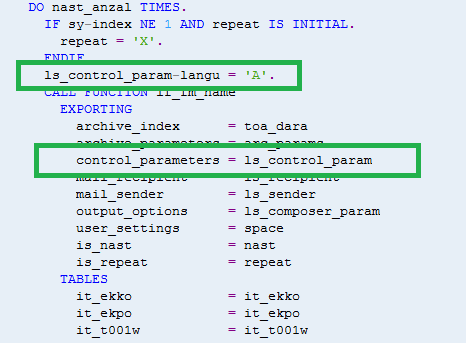 d.     Declare all numerals which you want to get displayed in English as dynamic texts.

Before the declaration as dynamic text the output is as follows:

If you have a look at the left hand window, we see that the text is coming in English but the numerals are in Arabic.

After using dynamic text the numerals are now coming in English:

So now we need to know, how to go ahead with using dynamic texts in Smart Forms:

Step 2: Declare a window for the Page number:

There is a text defined and a code piece.

Step3: Text is defined as follows:

Step4: The code part is used to populate FNAME: 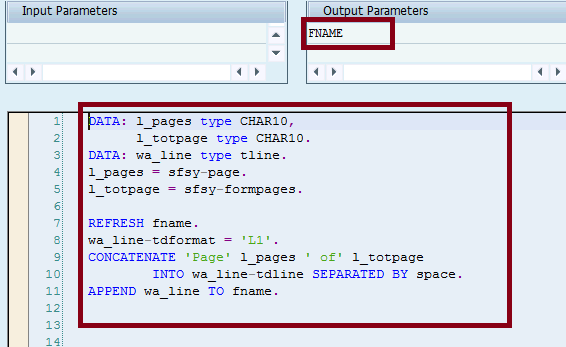 Now the page number is displayed as follows:

I was looking for the solution for this problem,but couldn't find any until this wonderful document.It's really helped me.Thank you .

Its great that the document helped you.. 🙂 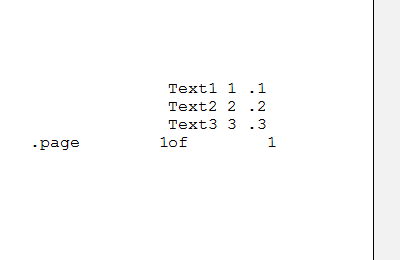 It will be great if you can help me with this.

Did you got solution for this above issue ?

Anybody thoght about  Cascading Fonts ?