This was the agenda:

Foroohar explained that the risks are time consuming.  The risk is your update wipes out a previous fix or overwrites a previous fix

Time could be a factor; people might want to avoid updating if not have to.

You can update system successfully and more successful than before.

With this webcast, Foroohar reviewed the necessary steps to building a patching strategy and also updating your BI 4 system successfully.

And at the end of the webcast Lawell Kiing, SAP explained the outlook on planned Maintenance Improvements 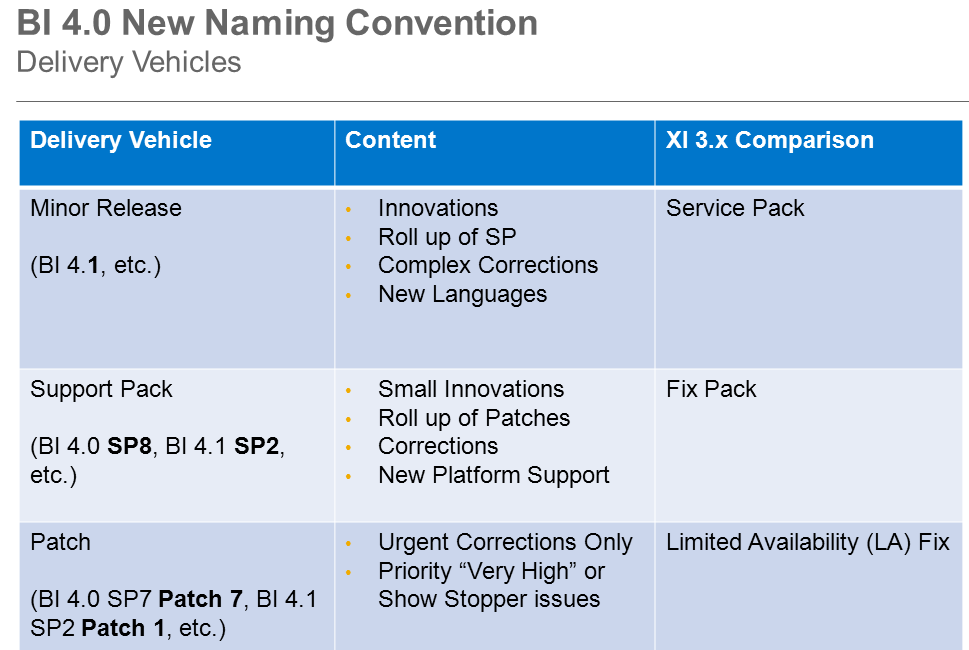 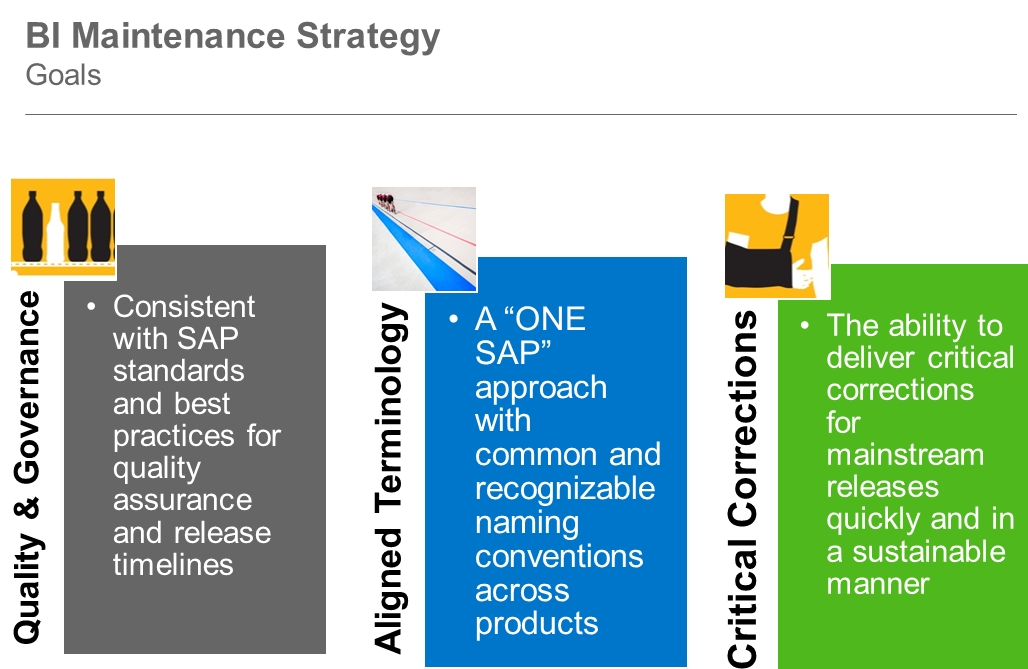 Patches have a short time release; testing time could be short

Support packs have a longer time to test

Patches should be just critical 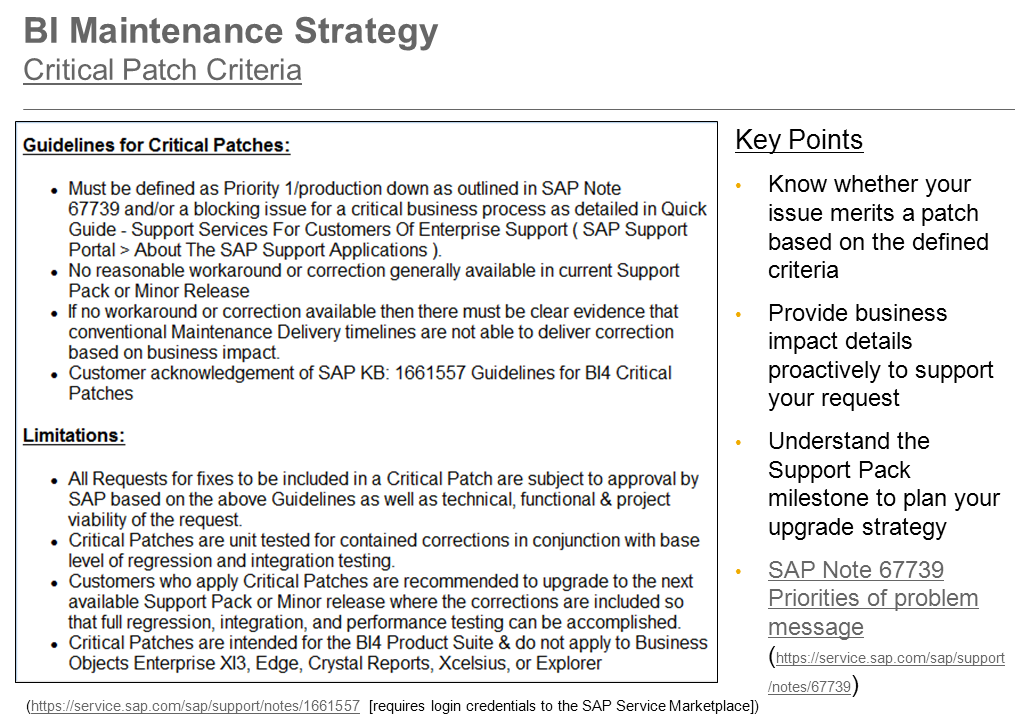 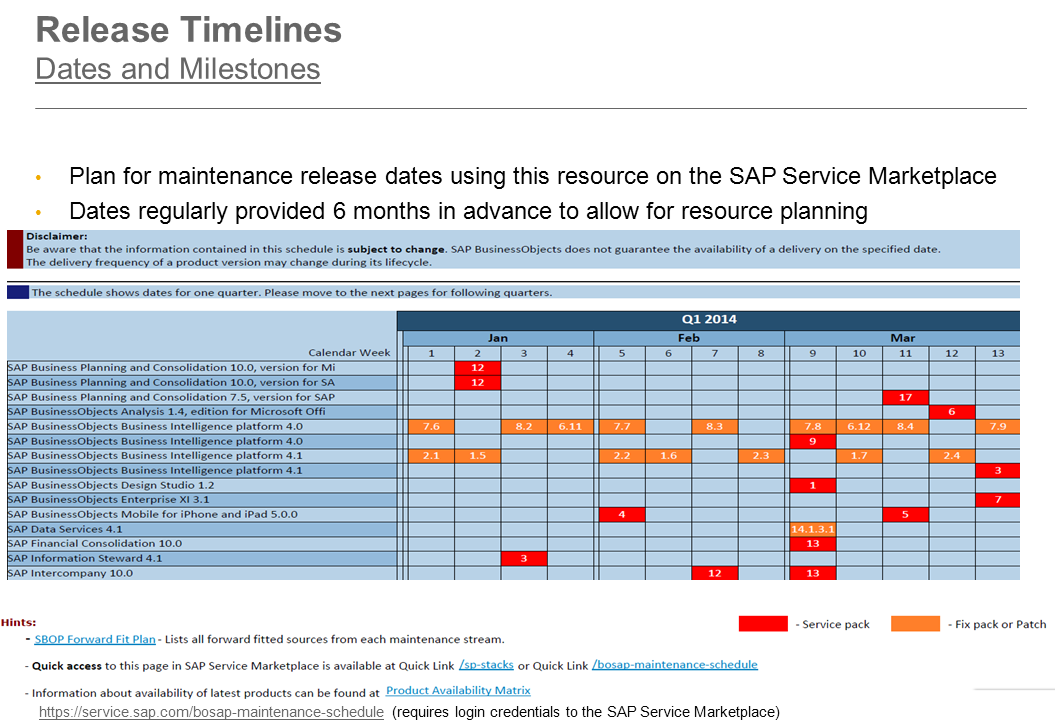 Dates might change; you can plan for calendar week

SP3 will be calendar week 13, end of March 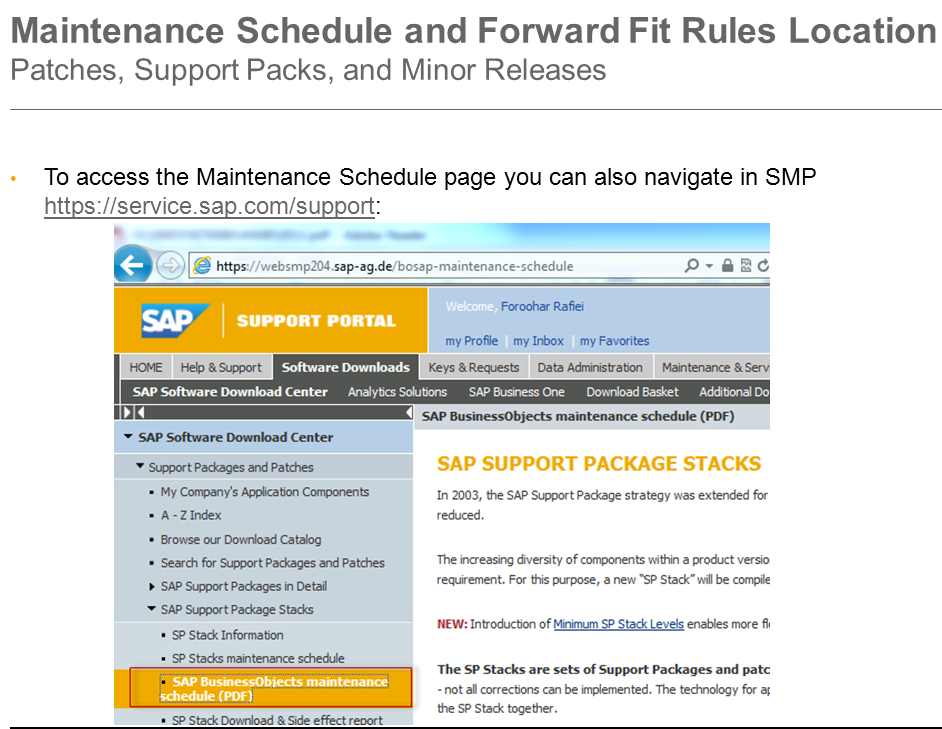 Figure 5 shows how to access the maintenance schedule.  I don’t have many notes on this part but I forget myself where these things are located. 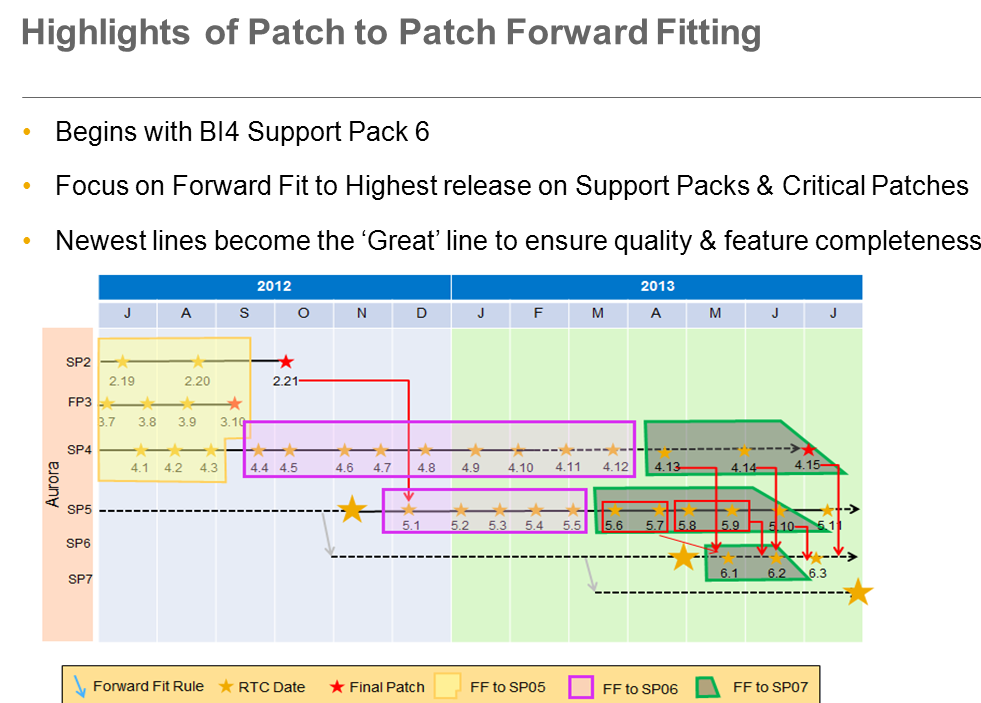 Figure 6 shows a change to the maintenance strategy

Patch to Patch Forward Fitting means that “all fixes from patches of older SPs are added to the latest patch of the highest already delivered SP”.

You can find Release Notes below:

This “requires login credentials to the SAP Service Marketplace” “Make sure all BI Servers and Clients are at the same patch level.”

Windows: Do a full server backup as because “the registry gets altered and the file system is extensively touched”

Unix: There is no registry, the user’s home folder and the product install location are all that are needed.

Common to both unix and Windows : back up FRS, the entire whole data folder, not just input and output; CMS/Audit databases need to be backed up.

More than once Foroohar said to read  “Backing Up and Restoring Your System” in the Business Intelligence Platform Administrator Guide.

When upgrading from SPx to SPx+n, run the UPDATE INSTALLER and not the full installer (seen this issue on SCN).

SPx Full build is for fresh installs, and it should not be used to update an existing installation.

Common question – “You can go from any SP level to any higher SP level without uninstalling or installing the intermediate SPs or patches.” I

He said turn off all servers, except the most essential servers such as CMS, File repository servers (FRS) and CMS Database 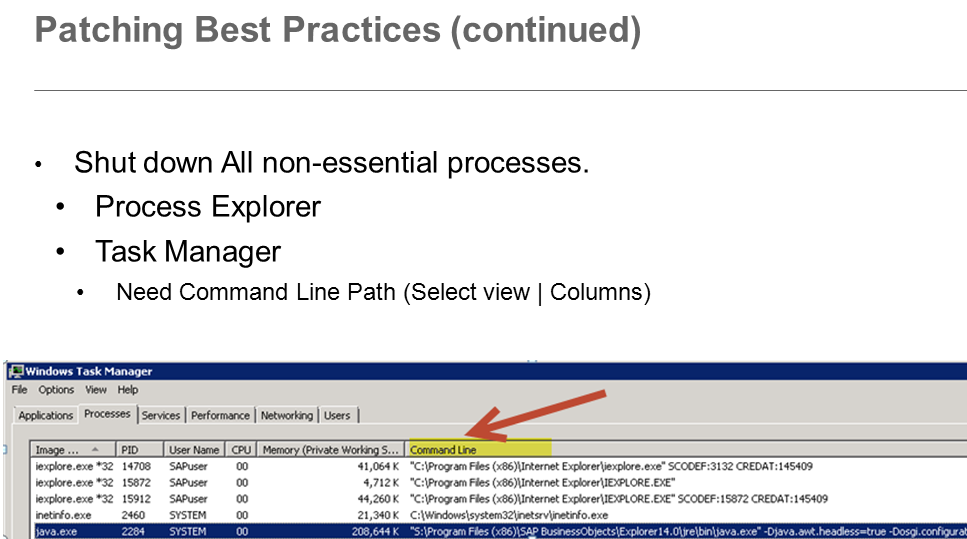 Figure 8 shows command line column section in task manager – look at the command line to make sure which process to “kill”.

If you still see any BI4 platform related process or sub processes besides CMS, Input FRS and Output FRS, terminate them.  This doesn’t include Tomcat and the CMS  database processes with BI Platform.

Downtime can be expensive, and error-prone

Symptoms of failure – when a patch fails, several files are left in the packagestemp folder.  The install log will show “install failure”

SAP has listened to customers about distributed system patching.

The deployment order has changed for distributed systems with a concept called Parallel Patching.  This technology is in BI 4.0 SP5 and after and can even be applied to a mix of platforms.

Foroohar said to wait for all machines updating in parallel to finish before proceeding to the next step.

During the process, at least one CMS machine should be running.

He said you should not be running any additional installation, maintenance processes.

Then once all the updates have finished, restart the servers.

Then repeat the process for every product that is installed on the machines in the cluster such as BusinessObjects Explorer and the client tools.

BI 2014 has sessions too covering this topic.