I was blogged forward by Vatsav (yeah. that’s me!).

I so wanted to be part of Blog It Forward Community Challenge for so long but I was not marked in anyone’s BIF but I waited for someone to BIF me. But, that’s OK. I know the reason why it didn’t happen though. It’s probably due to my poor levels of interaction with community, I can say that at least! 😏

Don’t worry. Start of the blog may not be good but I can assure you that ending will be gooooood. 😉

You will know about me for sure!

(As you already know by now) My name’s Srivatsava Janaswamy. I hail from one of the most religiously diverse nations in this world, India.

May not be “the best” introduction ever but please do bear with me on this. 😛

Even now, I started writing this blog with the motivation of Suseelan Hari. Thank you so much once again.

I was born at a place called “Vijayawada” which is most famous for a river called “Krishna”. Here goes one beautiful view of the same. I completed education till +12 from this place. 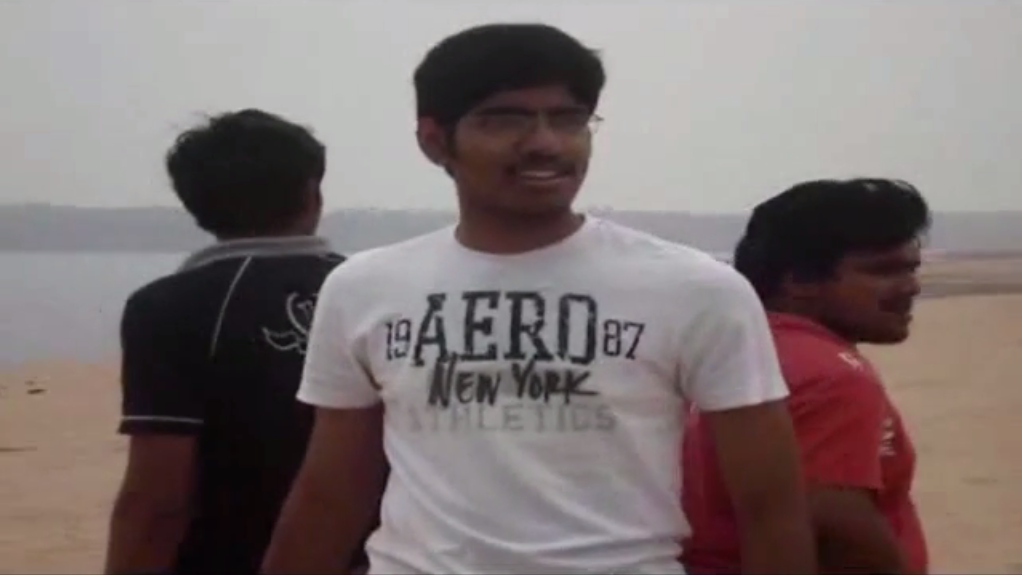 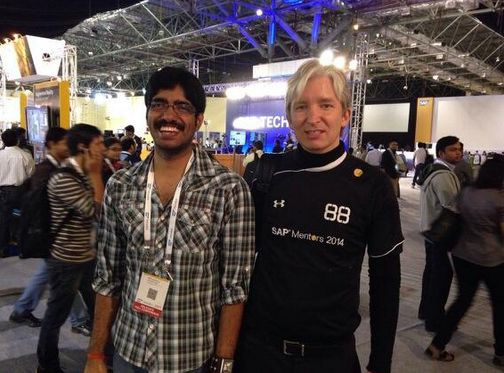 That’s all for now!

I would like to blog it forward to Sathianarayanan Hari Alessandro Iannacci Horst Schaude Vinodkumar Kommineni with the following questions:

Last but not least, I thank xMoshe Naveh (Old Acct) for introducing this great idea!

Welcome to BIF family. Impressed with your achievements during your graduation. great stuff. 🙂

I thought of posting the link but it is in my regional language (Telugu). So, didn't do that.

Thanks for mentioning about myself. I am happy to see your achievements and acting in dramas during schooling time. SCN is great platform to learn and update technical & functional knowledge. Keep posting new updates which will help each and every one in our community. I request you to remove you tube movie video because SCN is very professional website. It's not like face book or any other social network. Whenever you send any comments, please don't use capital letters, unnecessary pictures, unnecessary movie video. We will try to keep our SCN clean and successful. Moderators are running behind this to keep our SCN community clean. We will join our hand together and try to help our Moderator's job. All the best.

Thanks for going through. That is one of the reasons why I didn't post in my BIF. 🙂

All done now. I've removed video and caps and will maintain the same in all my future posts.

If you see any one of them updating unnecessary, I request you to inform them too.

"We will try to keep our SCN clean and neat"

Good to know about you,and I am from the other side of the bridge you posted in 1st pic 😉 . You will know more from my blog.

Thanks for BIFing me and looking forward to blog it soon.

I will be looking forward to meet you in person. 🙂

"Best example can be the reason why I am writing this blog. Suseelan Hari has in fact no need to ask me to write BIF. But, why did he do that? Isn't this enough to say that I am thinking about SCN in a right way?"

No doubt about him...

Hehehe..yeah he does that always.

I've informed a group (where I am mostly active) through a blog with all the good advises he gave which I didn't even think of doing till yesterday with a hope that it helps maintaining the group and it's subspace without repetitive posts which basically avoids junk. 😛

I didn't choose SAP rather SAP chose me!

Same story with many people with different different field.. 😛

Nice blog and good to know about you 🙂

Glad to know about you. View of Krishna river is astonishing.

Wish you all the best.

Good BIF. Though I know you for past 3.5 years, still this BIF revealed some information about you which I didn't know 🙂 I.e. You acted in a Drama, Short Film, The Best Project award 🙂

You didn't give me credit for that pic I took (with Mark Finnern) 😉 . But thanks a lot for introducing me to the BIF family 😀 . I am looking forward to blog soon 😎 .

Keep up your great work in SCN 🙂

You are most welcome. I am eagerly waiting for your blog.