A raging debate over who should be the NBA’s 2014 Most Valuable Player has taken over some quarters of the internet recently: does Lebron “King James” James continue to sit atop his throne or will he be unseated by Kevin Durant, who recently cast himself as “The Servant”?

Let me be honest: I have no idea who wins this. I haven’t followed the NBA since Jordan led the Bulls and Shawn Kemp was flying through the air for the Seattle Sonics. My opinion, in other words, is totally worthless. The data, however, should shed some light on the matter.

What data? The data at our disposal through SAP Social Media Analytics by NetBase, which includes Twitter and Facebook, of course, but also loads of other social content like blogs and forums. Let’s see what people are saying about King James and The Servant.

We’ll take a look at the last three months and starts things off by simply seeing who’s being mentioned more in online chatter.

In this day-by-day comparison, we note Lebron was getting more attention at the end of December and in the past few weeks, while KD was in the spotlight in the latter half of January.  In all, Lebron received 1,824,759 (56%) mentions to Durant’s 1,462,687 (44%), meaning Lebron is being talked about (or mentioned) more.

Well, that doesn’t tell us anything about how people feel about Lebron vs. Durant specifically. I looked at the things people were saying and noticed some common linguistic patterns, like “kd is better than lebron” or “lebron is the best.”  After a bit of finagling of the topics, this is what the timeline of mentions looks like:

Next up I focused on the actual MVP race itself, creating topics around people saying “Durant for MVP” or “Lebron for MVP” (and a few other variations).  I also made sure to exclude the other player: that is, bit of content that mentions “Lebron for MVP” will not be saying anything about Kevin Durant.  This way we have more certainty that the author intended to say “Lebron should be MVP” while filtering out tweets that ask, for example, “Kevin Durant or Lebron James for MVP?” which tells us nothing.

Here again, a timeline of those mentions: 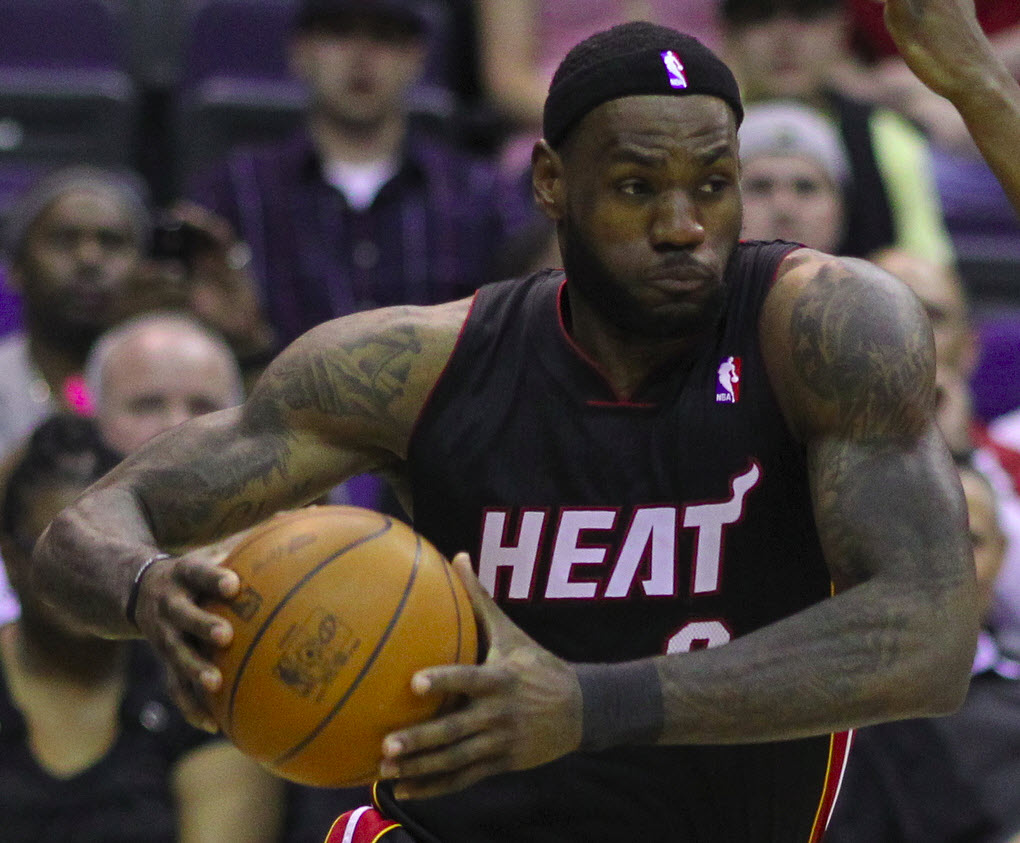 Overall, Kevin Durant may have the popular edge, but nothing is for sure yet. King James still has enough time to assert his dominance and prove that he’s the only Number One. 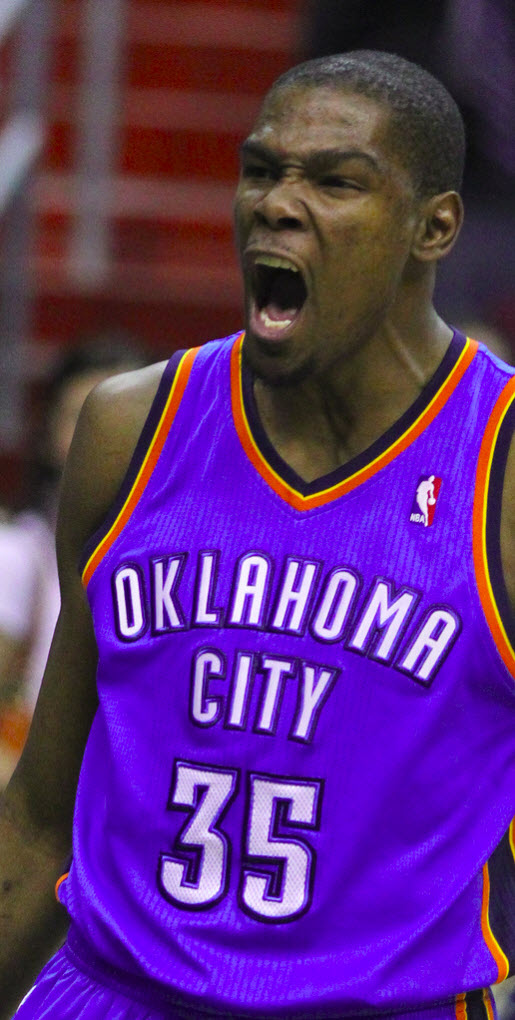