Inconsistencies with SU21 and SU24

While working on SAP Technical Upgrade From R/3 4.7 to the higher version as ECC 6.0, I encountered with an unique issue, however I am not sure if this has already been known to you So, I wanted to have it circultaed on SCN.

During execution of the SU25 steps: 2A, it compares the SAP values and so the tables will get updated with the new propsed values. But I found for some of the authorization objects the authorization fields from SU21 and SU24 are not in sync, which should be in sync. 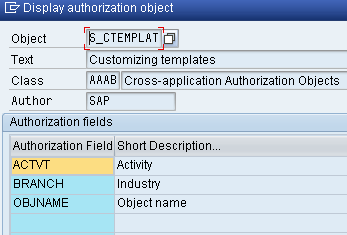 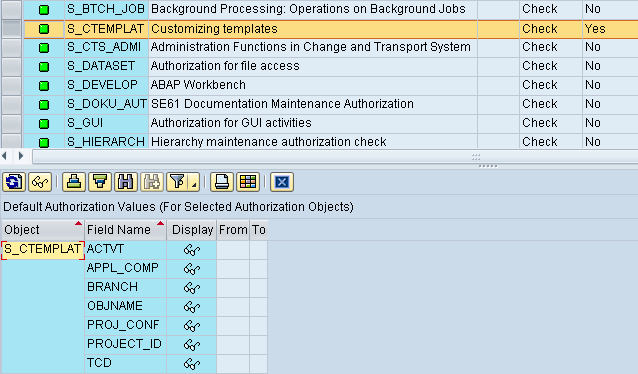 So, when I raised OSS note seeking SAP involvement in order to rectify the issue, I was provided with a solution to implement OSS:# 1539556

So, as per the instructions, I was instructed to run a standard ABAP report: SU24_AUTO_REPAIR

how did you detect that??  When looking at the output of Step 2A, what caused you to compare Su21 to the list?  It's not something I would normally do.

As soon you want to modify authorizations of a role, which contain an authorization for that object, you will get an erro message displayed, that the auth is inconsistent(proposal).....

Then you probably start your researches.... 😉

You would come across the posted error-screens once you try to adjust the authorizations post adding/replacing the new Transaction codes/Authorization objects.

And of course, if the data are not in synch with SU21 and SU24, you would see the similar error screen.

Thanks for bringing this to our knowledge.