Replacing “Sumifs” for adding a value in given range

If the requirement is:- Adding the values in column B by checking the range in column A.

In dashboards, we are unable to use Sumifs so there is an alternative way for similar requirements. 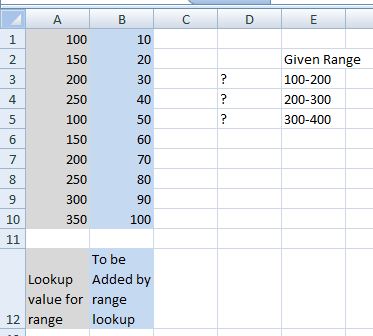 Below is the excel example for better understanding.

Hope this can help !

Really good one and helpful,keep on posting this kind of posts

Thank you kalpana, I would like to explain you,

In short the formula does:-

Hope you understood, kindly ask if any doubt, thanks for the like.