Is it something really new?

In short: Not really, but it has value.

When explaining a complete stranger about BDD, the feedback was it looks like Acceptance test. While BDD is a process, Acceptance test is result of this process. The process has over period of time matured that we have tools to automate the Acceptance test and run it to identify:

How are we doing it?

[CAUTION]: Things I am about to explain is not for the faint heart. There are terminologies thrown left-right-&-center. 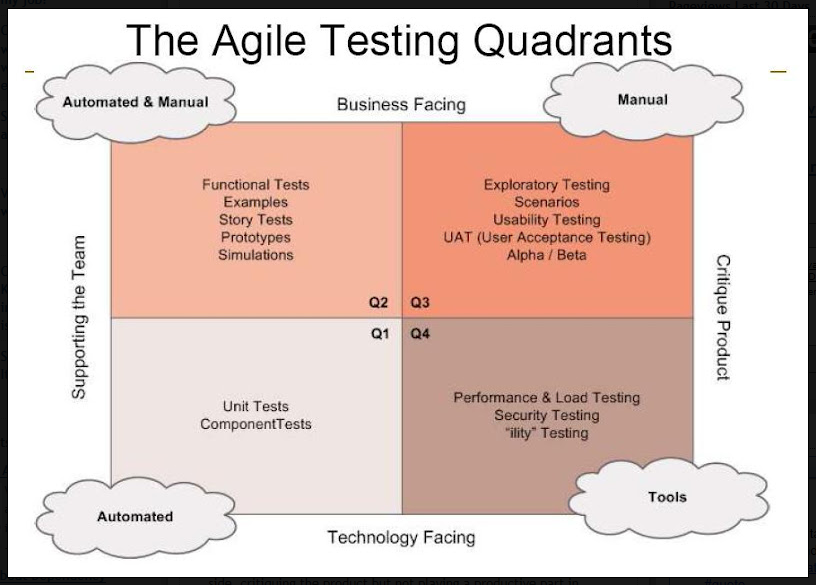 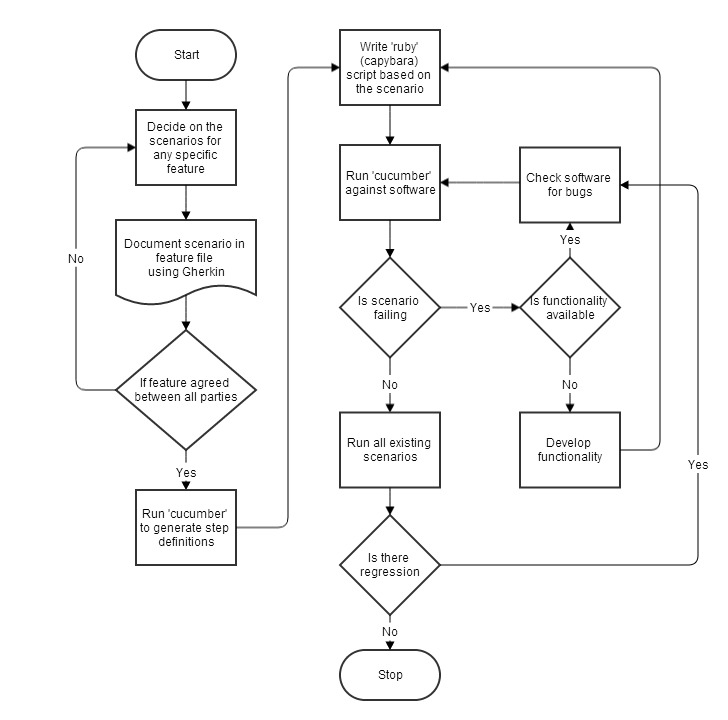 What are the drawbacks?

Even though there are school of thoughts ‘for’ and ‘against’ the process, it is another form of Safety Net which assists every sprint how are the software increments building without affecting existing functionality.