The following are some of the new features to the SMP 3.0 platform since its initial release that may be of interest to Kapsel developers. 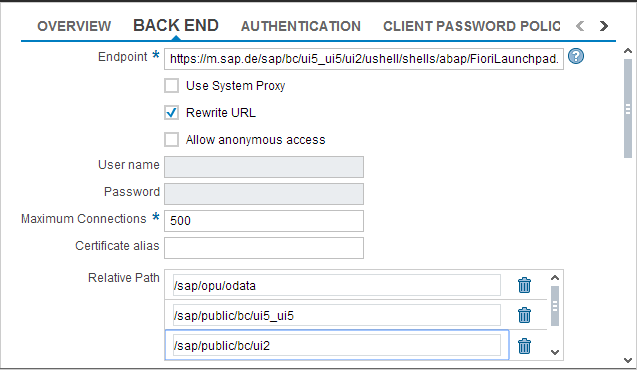 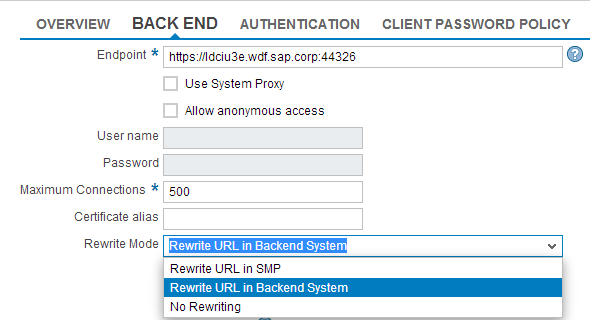 Which is the suitable cordova version for SDK 3.0 SP05 PL04. Thank You