Thank you Jitendra Kansal for inviting me to write.

I would also like to appreciate and special Thanks Moshe Naveh for his innovative idea of BIF,

which made all the SCN members to know about each others experience,  thoughts and places,

traditions and virtual travelling across the globe. 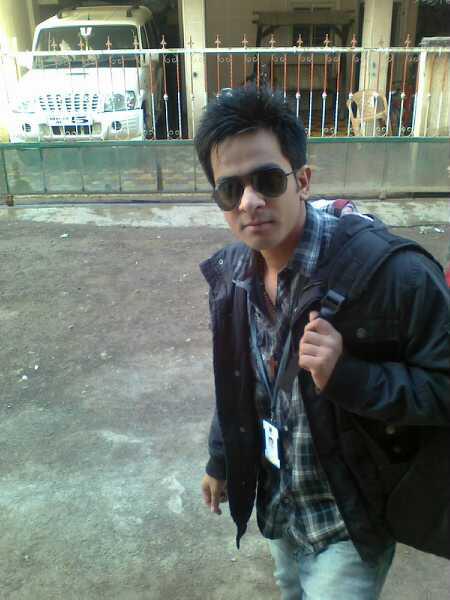 Currently I am working as SAP CRM Consultant at Tata Consultancy Services.

I have been associated with SDN starting from June 2011, but contributing since last year.

I am an die heart fan of SDN, As old saying A day spend without learning something is a day

waste.The thing I liked most about SCN is that one helps one another to solve their problems,

learning and to get things done faster.

I did my graduation in 2010 from SPU College, Falna (M.D.S university) , Rajasthan.  After

graduating I planned of doing Master’s.

Here are some pics of my good friends i have been with during graduation. 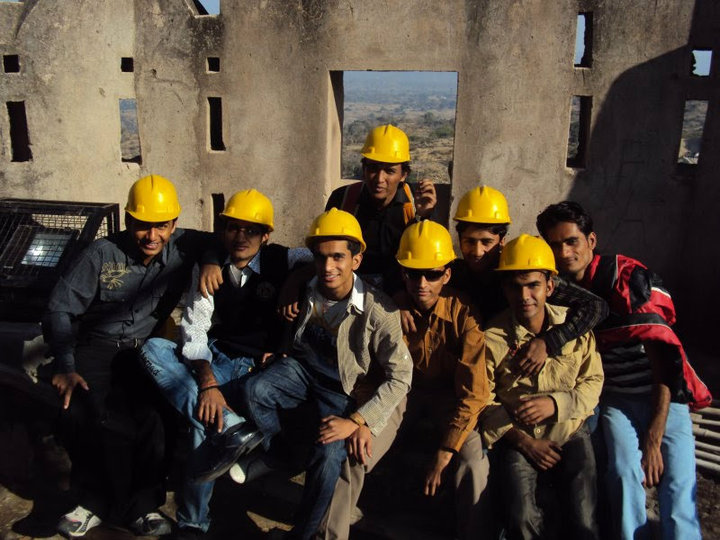 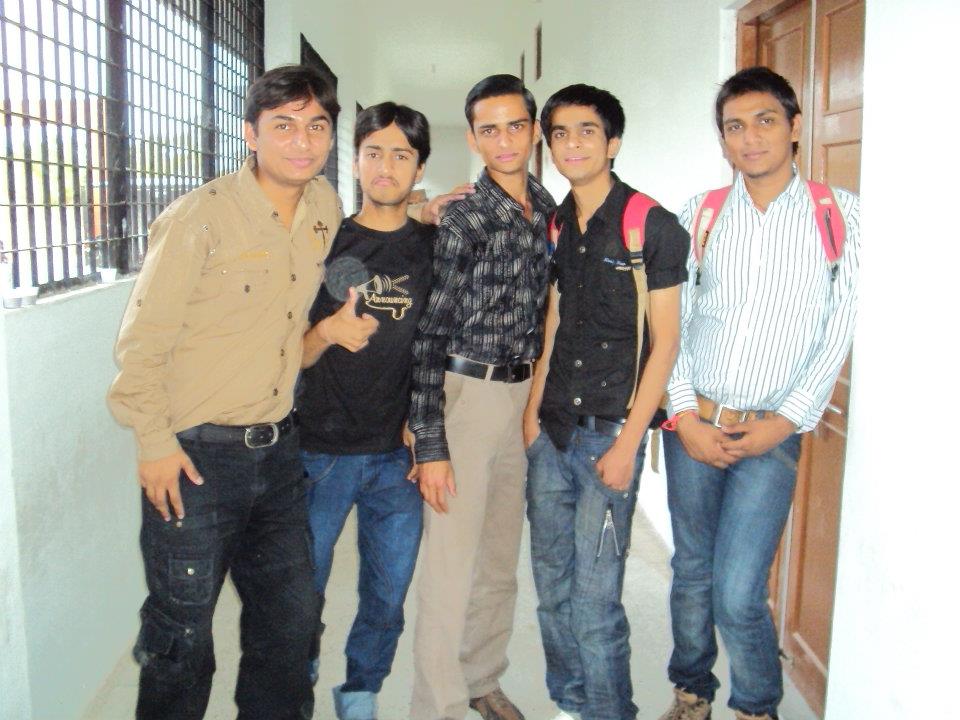 in Pune, and started searching for a part time job and luckily at a off-campus hiring I was

selected in Wipro Technologies and started my career with SAP CRM.

respect to working with client, practices, and crm team or outing with friends and batch mates.

Here are some pics of my Wipro campus and CRM team mates at outing. 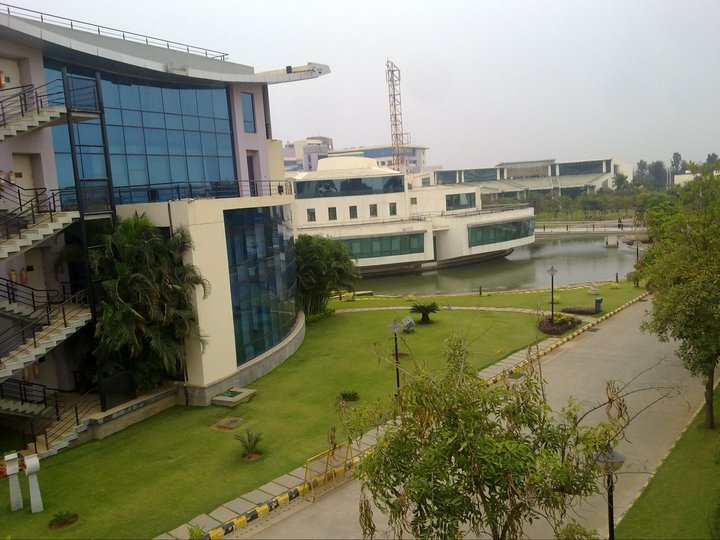 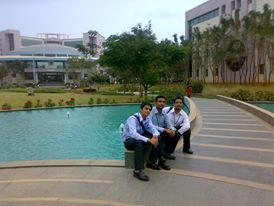 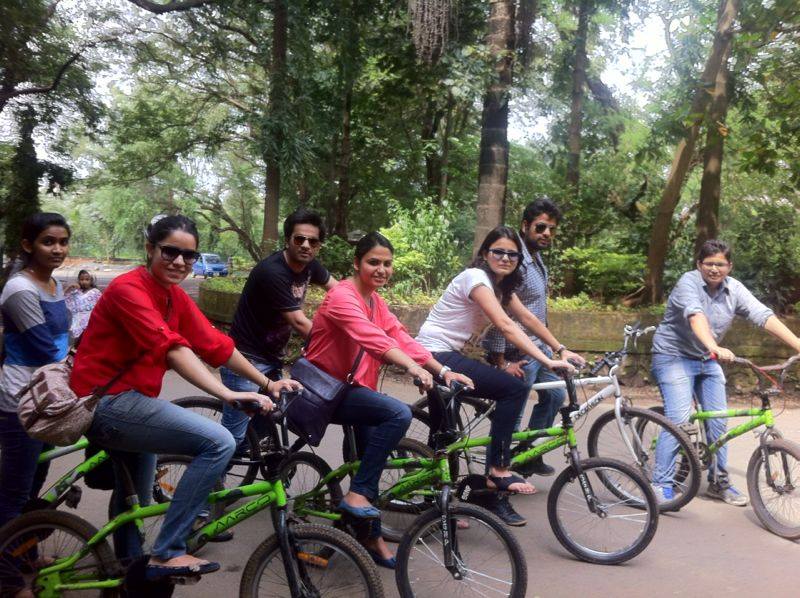 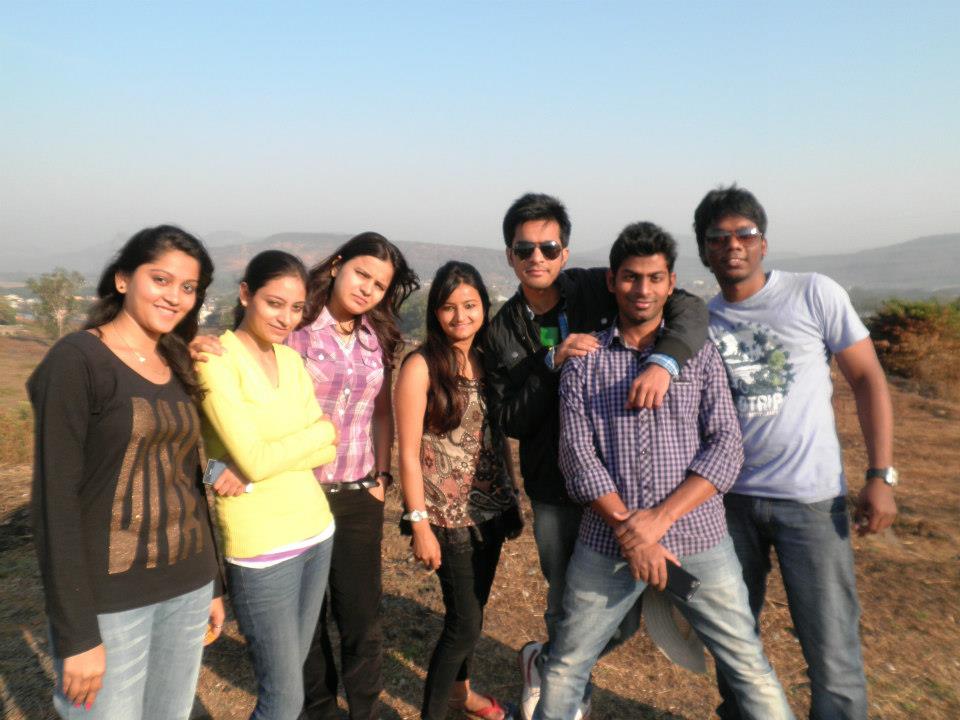 Interesting facts about state and my hometown.

It is referred as “Oasis in a desert” as its heights are home to rivers, lakes, waterfalls

The Aravalis are the oldest mountain range in India, even older than the Himalayas.

Guru Shikhar, a peak in the Arbuda mountains , is the highest point of the Aravali Range.

to many Hindu temples like Arbuda Devi , Raghunathji Temple , Dilwara temple and

was used to coat the buildings of the walled city, as a mark of respect for the visit of  the

coloured structures in the city. 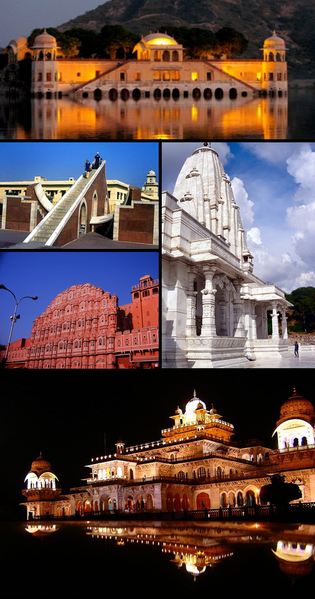 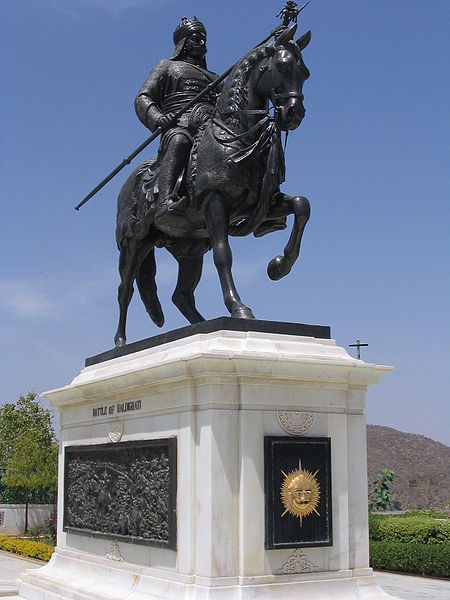 Second pic is Statue of Maharana Pratap of Mewar on his horse Chetak ,commemorating

The Battle of Haldighati. 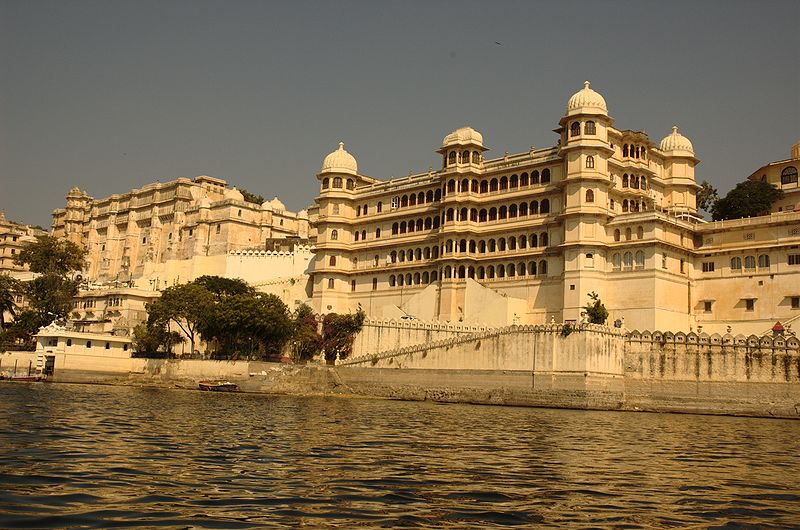 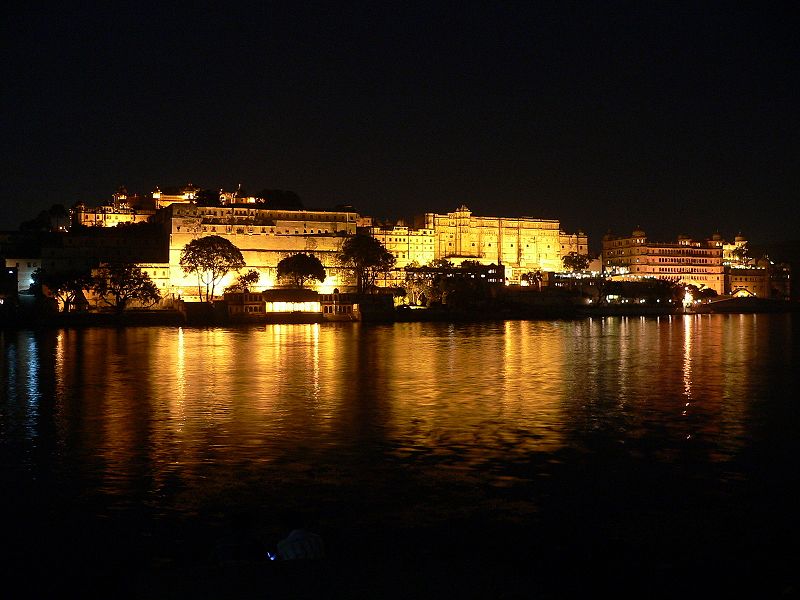 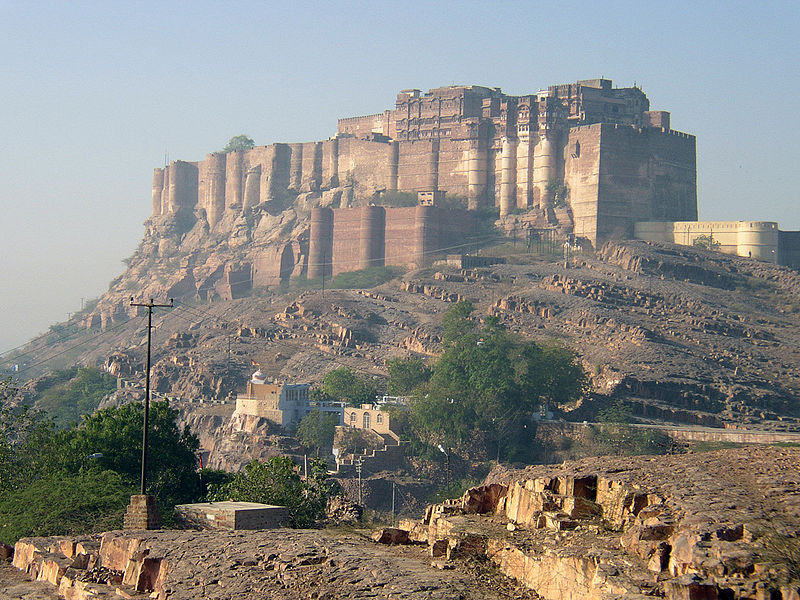 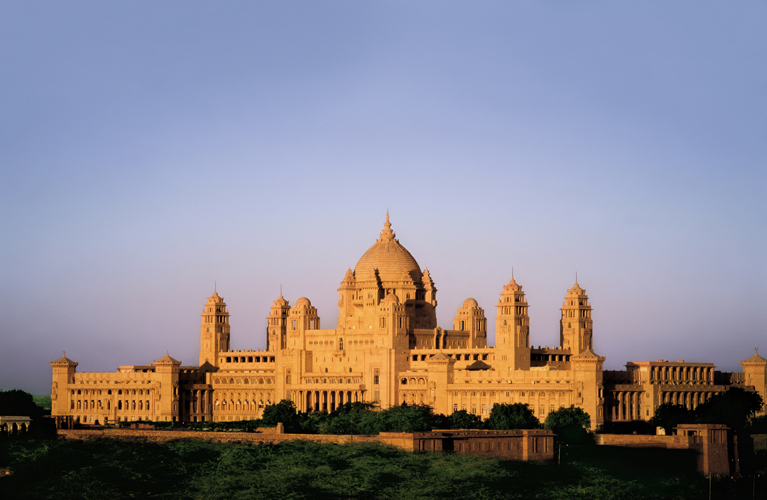 Now, its time to answer the questions In response to Jitendra’s

1) What makes you smile/laugh?

When someone says something simple but heartfelt: “I’m really happy to see you 😀 🙂   .

Whenever i find myself helping others makes me feel 🙂 .

2) Had you not been into software at all, where would you have been?

I would like to “Blog It Forward” to . (Ignore if you have tagged already)

(If you like me to “Blog It Forward” to you as well, please request it in the comments section below or

add your name in Request to Join Table, then someone will Blog It Forward to you  )

I would like them to answer one or all of the following questions:

Where do you want to see you in next 5 years?

Movie you liked the most or inspired of ?

Thanks so much for reading my blog   🙂 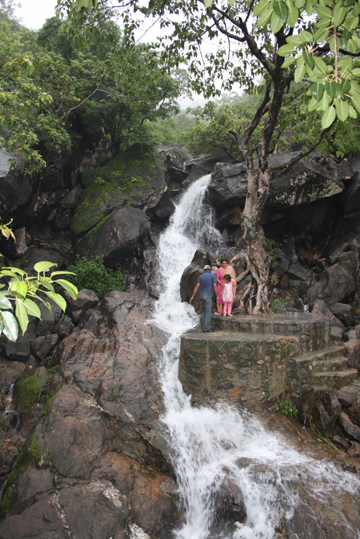 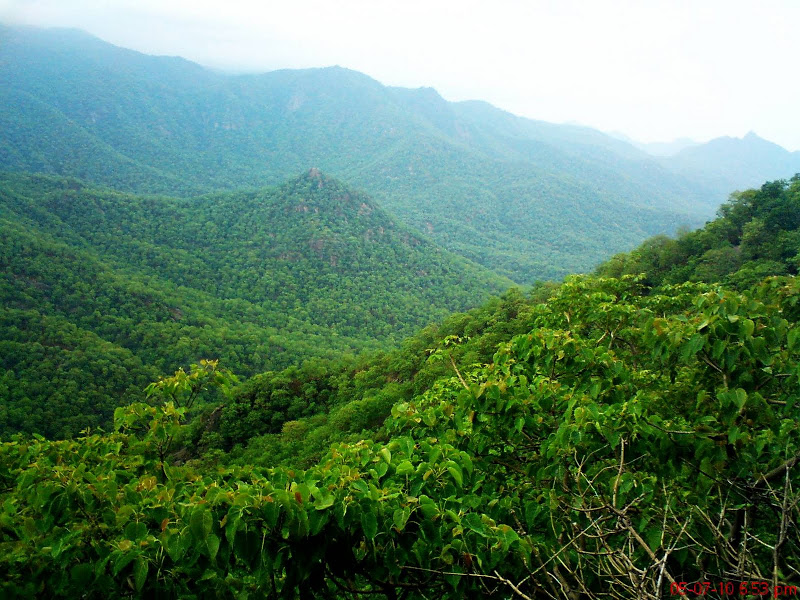 Welcome to the BIF family and thank you for joining:)!

Thanks a lot 🙂 for a such a wonderful initiative for a blog.

I have a doubt , i created a same blog last week , but i dont know it was rejected

by moderator. i guess i followed all rules of SCN before posting the blog

Hey, you have posted it again, what happened to old one??

As informed by Moshe Naveh, I am fourth to comment 🙂

I dont know it was rejected

by moderator. I followed all rules of SCN before posting the blog.

Moderator mentioned a  reason  : Your blog was removed due to violation of copyright infringement.

If Moderator are rejecting our blogs or not accepting our blogs. It will help us to understand about our mistakes and we can understand clearly the SCN Rules and Regulations in our community. I am also learnt many things with the help of our Moderator. Hats off to them

yes we learn from mistakes , and try again in a different way 🙂 🙂

You have a very good friends group....

I also have a rocking friends group...

Its really good to know about you. I have been to Rajasthan for four years and its always pleasant to know about people from there 🙂

I really appreciate your comments,  its always pleasant i find peace at my town , i see hardworking village people , i like the tradition mens wear turban(safa) and my fav food dal , batti churma 🙂 . squashing the bati and pouring gheee from the top....

Good to know aboout you 🙂

good to know about you and pics are wonderful.

Thanks for the appreciation 🙂 .

I enjoyed very much reading your BIF.

very nice picture , nice to know about you on here

Thankss Ahmed.... for the appreciation 🙂

Its nice to see that your are welcoming people to BIF family..

But Mr. Sumeet has written his BIF before than you.. 😆 😆

I dindt see the date and all, just read his BIF today! 😆

Yes.. I am noticing everything for some forums. 😎

And I think its our duty to notice everything for this forum where we are participating.. 😉

Yes..If you are getting time for even checking the dates, its nice.. 😛 and its very difficult for me..

Hey Sumeet! Great pictures from your home state and hometown. I just finished my Blog It Forward - Pedro Freitas...check it out for some info on Brazil 🙂