Today to make my manager know that I am working I opened SCN so that i can show that i am searching for some critical issue whose solution is not available in our team , 😉 ….!!!!

Suddenly  wondering here and there few clicks up and down  and I  crossed into Google play , the market number of apps which I previously had checked had gone up to roof , from 5 -6 apps to 42 total … effort to bring the emotion side for a social app 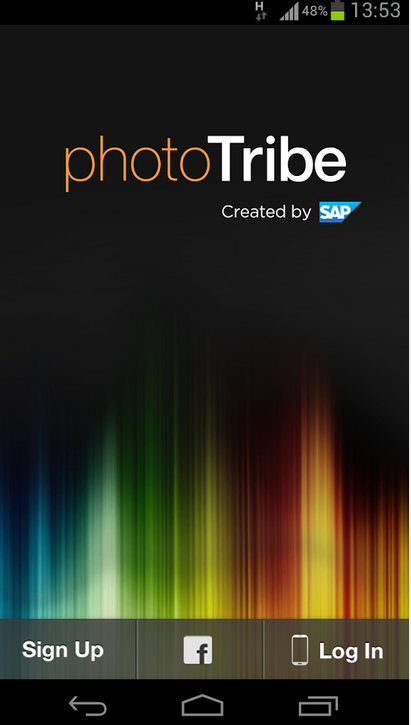 And the Image sharing and creating Tribe part is also colorful and looks alive : 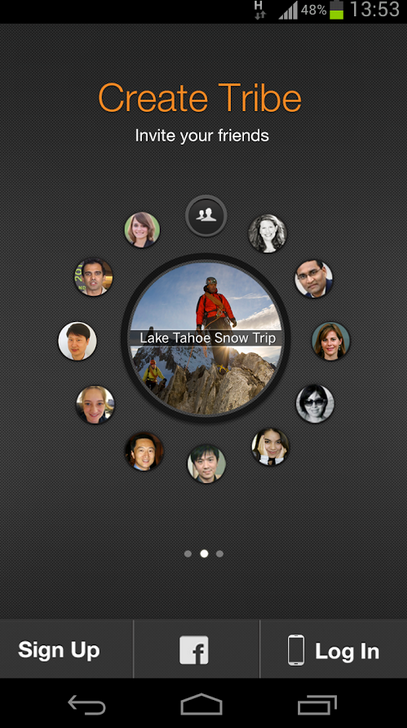 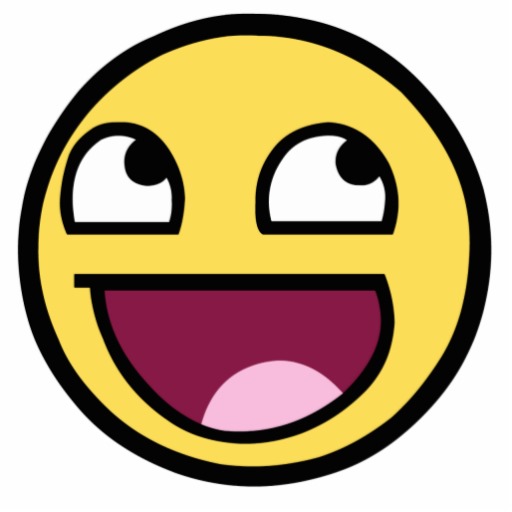