To celebrate Valentine’s Day, we wanted to share with you a few great Valentine’s stories that were sent to us by SAP employees! 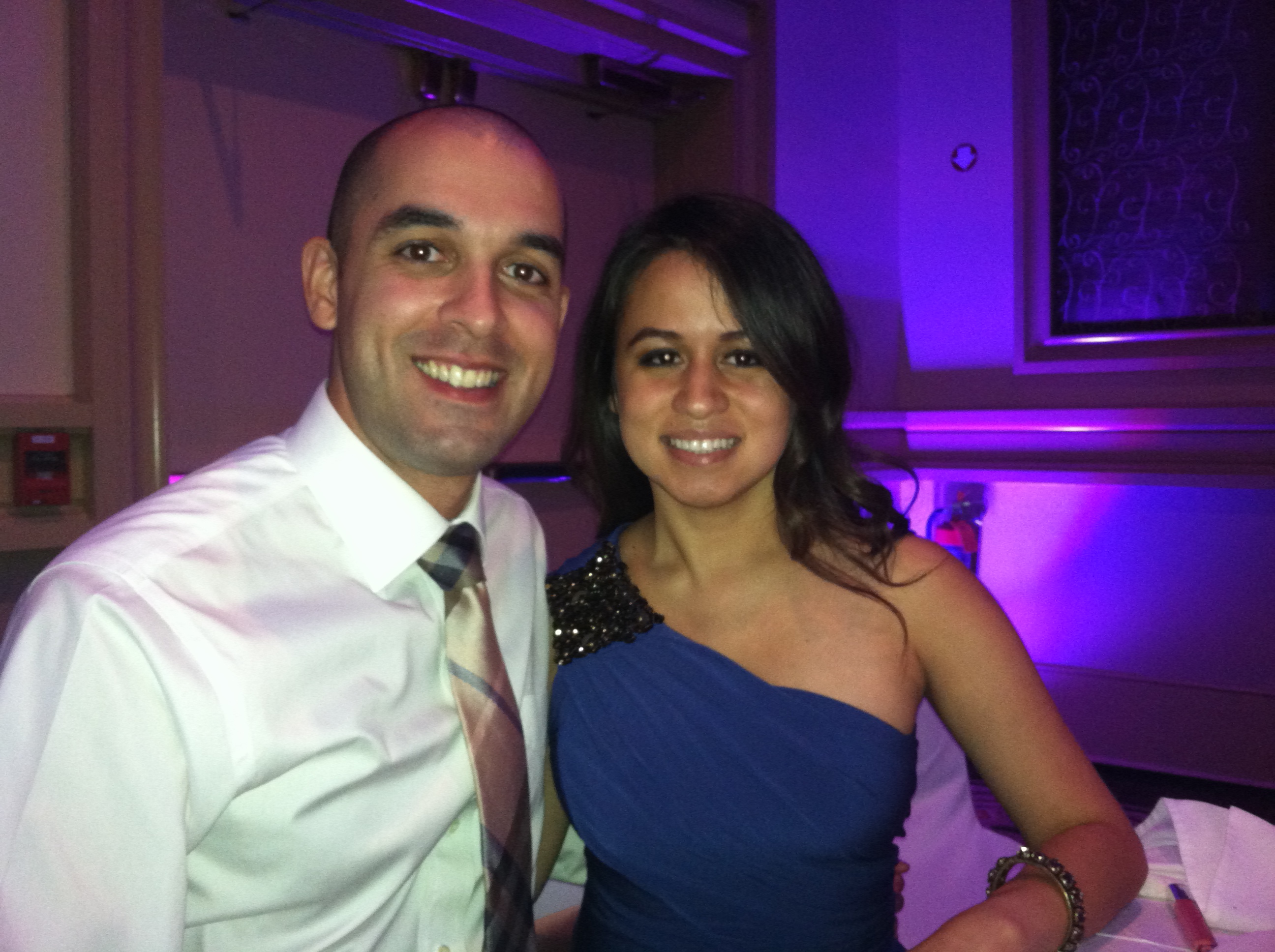 “So here’s an interesting SAP love story, or at least I think it is. I started at SAP in August of 2012. I was part of the Graduate Academy (GA) and based in NSQ. From day one, we were all told about the importance of networking, meeting other people, talking about their careers and positions, etc. After all, we had to choose a full-time position after the 10 months of training.

Barely three weeks at the company, a consultant named Anna Sinclair sent me a LinkedIn connection invite. She had apparently connected with other Graduate Academy people and my name popped up on that list of “people you might know.” I was considering a career as a consultant so I accepted the invite and immediately sent her a message. I asked if it was okay to meet at NSQ one day to talk about her work. She accepted, and I met her and brought another of my GA classmates who was also considering a consulting career.

This is where things broke down for me. I had zero, and I stress ZERO, intention of getting into any relationship because I was focused on my training at SAP. But just like that Farrelly brothers movie, there was something about Anna! Even though her last name is Sinclair (Scottish great grandfather or something), she is Honduran, which I really liked because I’m half Puerto-Rican. And she was so pleasant. That got things rolling.

To make a long story short I stayed in touch, found out she was single, found out she was Catholic (another plus), found out on our first date when we played tennis that she had lied to me about her tennis skills (she was horrible) just so we could go on a date, and didn’t so much fall into the rabbit hole as got sucked in by a giant vacuum. We got married a few months ago! I am now a consultant, she is in AGS, we live in New Jersey and I still don’t know what happened to me over the last year and a half. And mind you none of this would’ve happened if it wasn’t for LinkedIn because as a consultant she was rarely in the office so I doubt we would’ve ever met otherwise.”

Thank you so much to Jason for the wonderful story of love at SAP!

Keep an eye out for more of our Valentine’s Day SAP Stories the rest of this week!

Want to find a career you can really be passionate about?