On the sofa of the CEO: How can SAP remain relevant in 2014?

Some years ago in the late 1990s, I listened to Bill Gates speak. I was sat in the audience at Cambridge University and we were young and foolish. Stephen Hawking was sat next to me, and if I recall correctly, asked the question “What would you do if you knew which company would supersede Microsoft?”. Gates laughed uncomfortably and said “buy them, of course”.

It struck me that Bill knew that nothing lasts forever, even when Microsoft stock was rising exponentially. Interestingly, in a macro sense, the Microsoft stock never got past the DotCom crash. Microsoft has been a very successful company since then, but I’m sure you’ll agree there have been smarter investments, if you were in the market for a 15 year stock in 2009.

And so all things must come to an end, and there are very few companies who rise out of the ashes. IBM is one such incredible company which has done so, with two major transformations – from punched card to transistor, and from mainframe to PC. On both occasions, it nearly died, and some say that IBM was hours away from bankruptcy at one stage. IBM is in the midst of its third major transformation, but I’m not too sure from what into what.

I’ve been thinking about this lately because I’ve had a sequence of conversations about what how SAP is going to handle its second transformation. You could argue that SAP had one transformation before when it moved from the mainframe-based R/2 to the client/server-based R/3 in the early 1990s. SAP was a young company and was agile enough to make this transition relatively easily.

And now we are at a time in the world when an inflection point is near – or some might say – has already happened. The world is moving from client/sever-based physical systems to a service-based systems in the cloud, and SAP has built an entire business on the client-server market. This isn’t going away any time soon, but the high growth rates of service-based companies like Workday and Salesforce are very compelling.

In addition, SAP has the challenge that it has a huge install base, some of which are on old versions, and most of which have a sales order entry screen that looks like this: 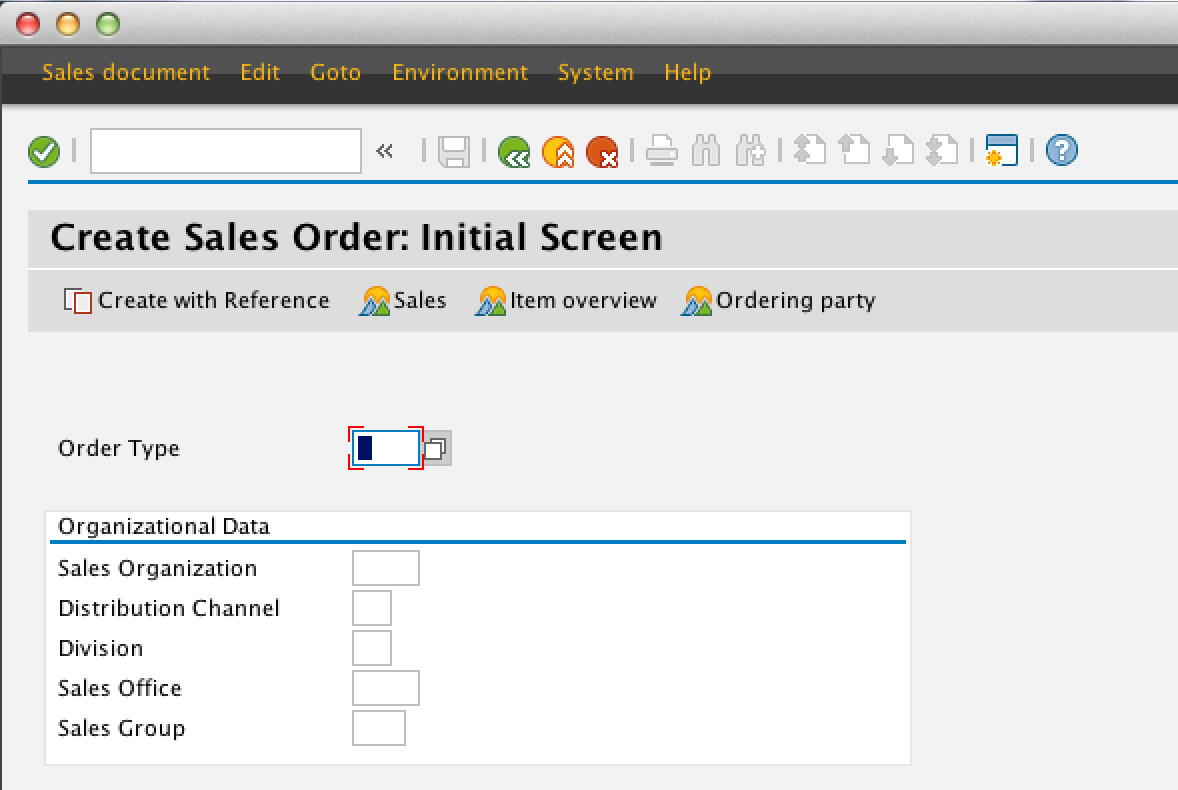 So SAP has two major challenges facing it – first, its core customer-base is moving to the cloud, and second, the core customer base wants something that looks like this: 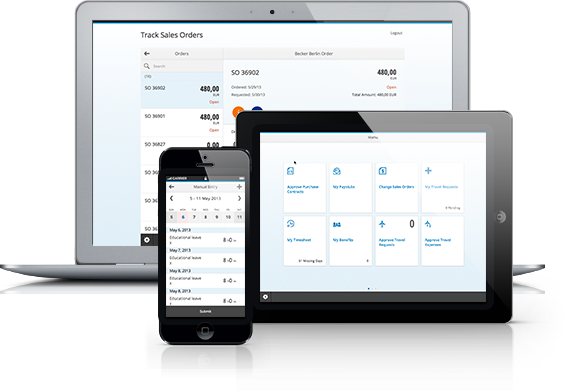 Now what’s really interesting is that SAP has a cloud on which it can put its business apps as a service, and the above screenshot is from SAP’s Fiori Launchpad, which is a plug-in replacement for the horrible SAP Gui screens you see above. Plus, it has a next generation database platform called SAP HANA, which can do stuff that Oracle cannot.

One thing is for sure, and that is that the world is moving, no matter what SAP does.

Bears all its sons away;

They fly, forgotten, as a dream

Can SAP survive? Yes, of course SAP will survive. The right question is: can SAP remain relevant?

To SAP’s credit, I would make is that SAP has the finest management team that it has had in 15 years. The outgoing co-CEO Jim Hagemann Snabe is a loss, for sure, but Bill McDermott is a charismatic leader and great salesman. Development and innovation lead Vishal Sikka is equally one of software’s great visionaries. There are many others besides worth noting, but this isn’t a roll call.

What these guys have to do is to reinvent the business, cannibalize themselves, whilst continuing to deliver the quarter-on-quarter growth that Wall Street demands. They have to convince customers to move from older versions of their software so that they can adopt innovations like HANA and Fiori. They have to continue to support the traditional Oracle and IBM database platforms whilst producing compelling innovations on the HANA platform. And they have to beat adolescent companies like Workday at their own game by delivering serious business value.

And remember, whilst SAP grew HANA to a $1bn revenue stream in 2013, it was still only 5-6% of their revenue, depending on whether you account for support and services. SAP has to produce blockbuster products in order to counteract any bagginess in their core products. And if SAP loses any volume of its core customers, it has to fight very hard to replace that revenue stream.

This is why I believe that SAP’s ability to survive long-term will depend on its ability to remain relevant in the short term. SAP has to drive its customers to adopt this technology. SAP needs to entice its customers to update to newer versions of the Business Suite, adopt Fiori for its key functions, especially for stressed out managers, open up the network to allow them to access it on their iPad from home, or even better, get those customers into the HANA cloud. For every customer that SAP can convince to do this, SAP wins a piece of the relevance battle.

I talked to a HR Director of a company that runs SAP and when I asked him about the mobile solution we had put in for their managers meant to him, he replied:

“I get to spend more time with my family. I still have to do the work, but I can do it on the sofa at home”.

Thank you to Audrey Stevenson and Marilyn Pratt for helping me get my content back! 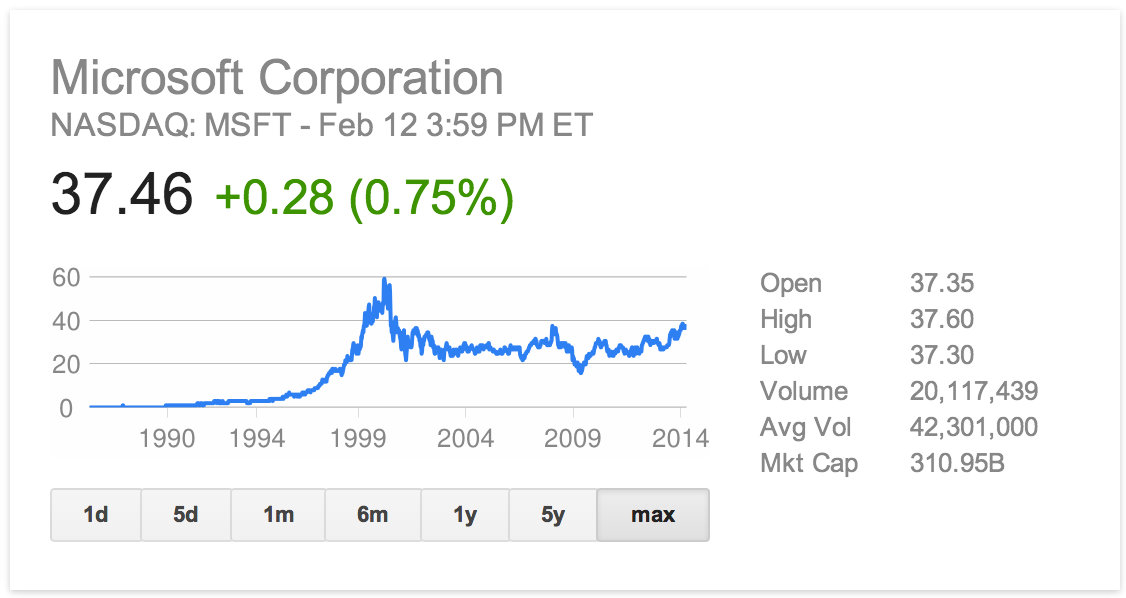 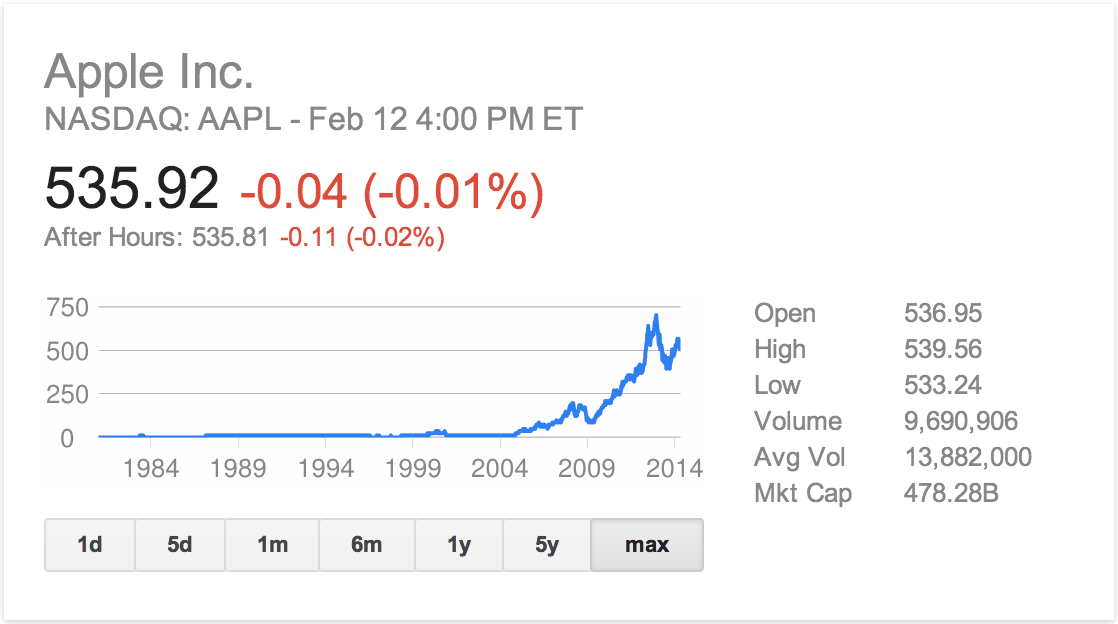