The Learning Awards 2014 took place at The Dorchester, London on February 6, where openSAP received the Innovation in Learning Bronze Award.  openSAP is SAP’s Massive Open Online Course (MOOC) provider, a successful enabler for innovation adoption at scale and thought leader in cloud based knowledge transfer. In 2013 over 180,000 participants registered for openSAP courses with many participants returning to attend additional courses, demonstrating the popularity and success of openSAP courses. 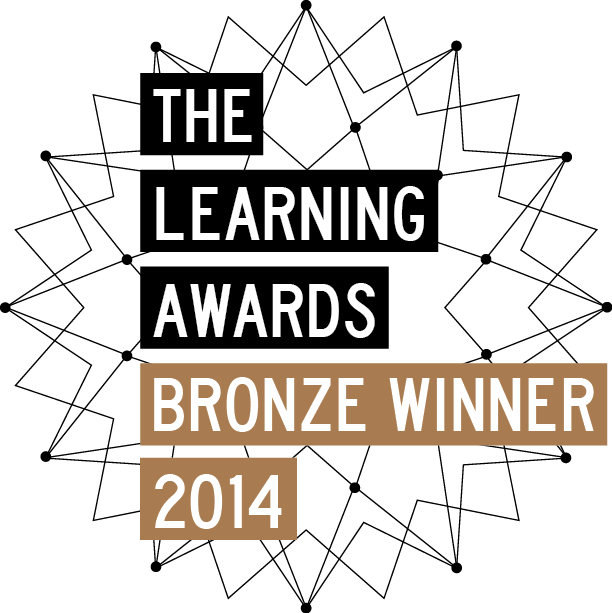 “MOOC’s are becoming widely used in academia, their deployment among commercial organizations has been somewhat less of a game-changer. But openSAP has changed that by creating a deployment model that has had a significant impact in 2013 and shows enormous potential for 2014 and
beyond.” The Learning and Performance Institute.

Michaela Laemmler, Dean of openSAP, attended the ceremony and says, “At openSAP, we were honored to be recognized amongst the finalists. To receive an award is an outstanding achievement for both the openSAP team and SAP.” Clemens Link, the founder of openSAP, added “ openSAP launched its first
course in May 2013 and to receive such a prestigious award in less than a year is a remarkable achievement that the entire team is very proud of.”

openSAP is sponsored by SaKP under the leadership of Dr. Bernd Welz, Executive Vice President and part of K&ES, led by Stefan Haenisch, Senior Vice President.

Following on from the success of 2013, the openSAP team is already working on a range of new courses for 2014, including business topics with new courses to be announced shortly. Follow @openSAP on Twitter to keep up to date on the latest news from openSAP. Great news. Congratulation to the team.