How to Predict a Future Pop Star

Why would a record label be interested in a 13-year-old unknown singer from New Zealand named Ella Maria Lani Yelich-O’Connor? 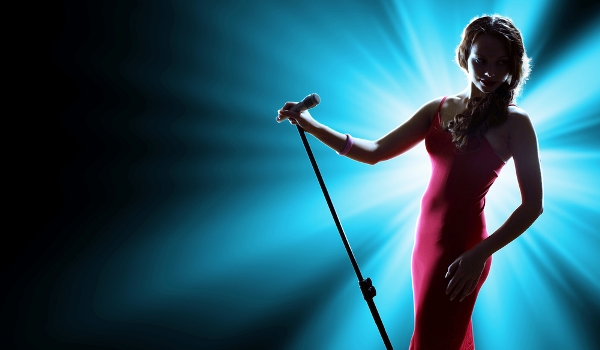 In part, because her father sent recordings of Yelich-O’Connor from her school’s talent show in 2009 to music agents and she was signed by Universal soon thereafter. Just a few weeks ago, on January 26th, the singer (now a 17-year-old known as Lorde) stole the stage in Hollywood by snapping up two Grammy awards.

However, chances are good that there was more than a recording of a talent show and a gut feeling on the part of a cigar-chomping record executive involved in the rise of Lorde.

Her record label, Universal Music Group, taps thousands of data points generated daily for the artists it manages that reveal how particular customer segments are responding to them. Managers search a database of a million interview subjects, containing data on everything from where a consumer shops to the new music she prefers. With such tools at hand, YouTube won’t be the only way to find the next stars; scouts will also dig through the data.

This is Not Just Entertainment
Research by my colleague, Polly Traylor, has found that this trend, predictive business, isn’t just happening in the entertainment world, but also in manufacturing, high tech, healthcare and consumer goods.

Consider the scenario in which contract workers are putting in 18-hour shifts because plant managers don’t know until the last minute about a late arrival of components. Not good. As well, these kind of last-minute business practices aren’t exactly humane, a quality that is increasingly becoming increasingly important to maintaining a good brand image

“As lead times get shorter, the effect of a disruption gets more significant,” says James Marland, Vice President at Ariba, an SAP Company. “A networked supply chain will have the ability to route around the defective node, just like IP routing on the Internet.” Predictive analytics and automated monitoring tools can be on the lookout for red flags, such as an increase in late shipments or a fire at a plant. The system can apply fixes automatically or notify a senior VP before the entire production line grinds to a halt

How does your company predict success?