On social media I’ve had conversations about how to combine the geographic data – do you combine former East Germany with West East Germany?  Do you put USSR with Russia?  Following up from my last document Still Looking at Winter Olympic with Lumira

See below with red and yellow countries – unsolved and “not found”:

With the red unresolved you have to use the data manipulation tools to replace it with a better country name that Lumira recognizes: 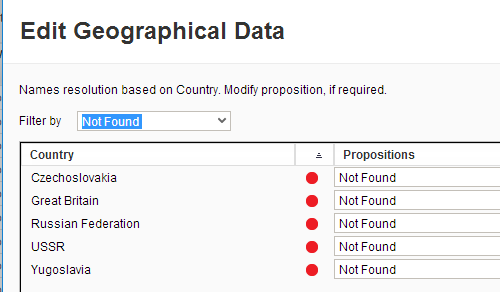 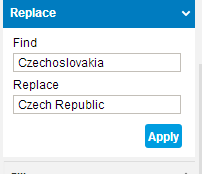 So I select the top 7-medaled countries with a map: 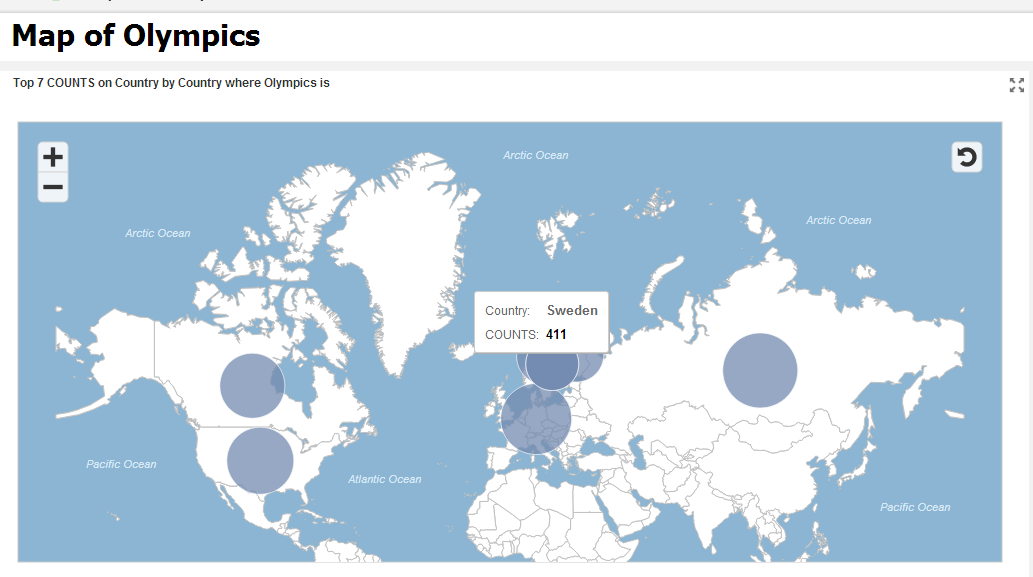 Initially Germany I had 686 medals… 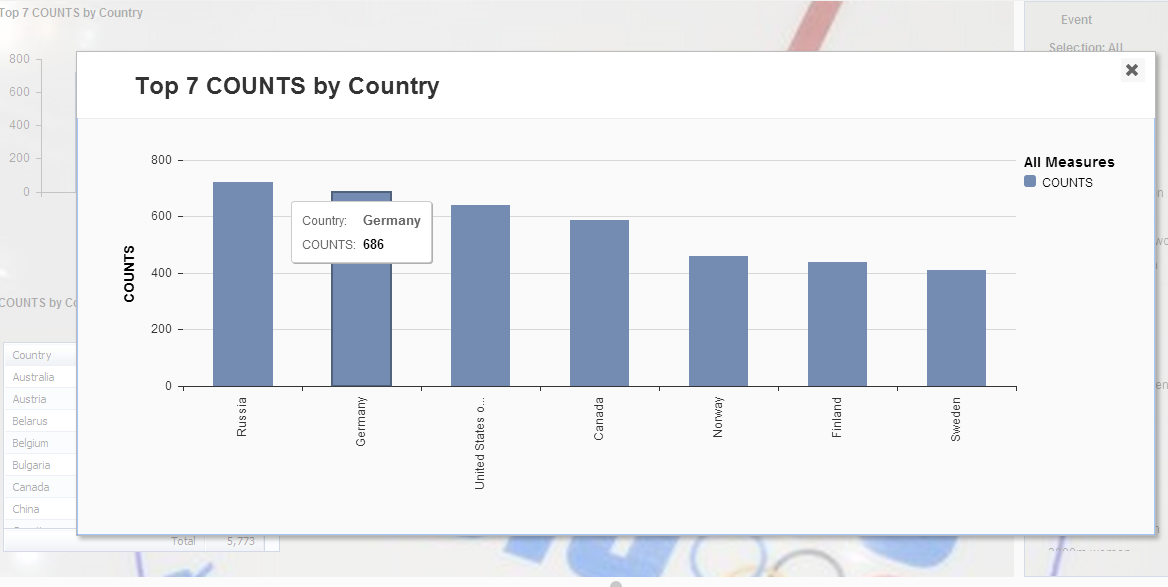 But on second look, I have more countries to fix: 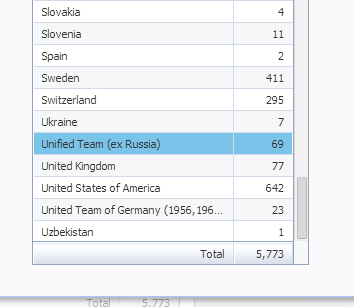 I needed to make “United Team of Germany…” into Germany.

I publish the stories to the Lumira Cloud.  Of course the option of SAP Lumira Server appears, but this is not GA yet:

I’ve added a background image, based on feedback from my last document.

Check out the Lumira sessions next month at BI 2014