How Super Is the Super Bowl? 2014 Edition

With a final score of 43-8, Super Bowl XLVIII was widely considered to be not very super. To give you a sense of how non-competitive the game was, consider these two facts: 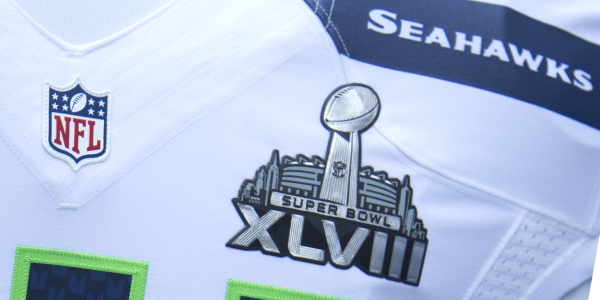 Given this lopsided result, it’s not surprising early results suggested that viewership was down nearly 11 percent from last year to less than 100 million. It might not have been surprising, but it was wrong. When the final numbers were counted, Super Bowl XLVIII delivered a record 111.5 million viewers, just ahead of the 111.3 million from two years ago.

As impressive as that number is, it’s worth putting this into perspective of the total potential viewership. Due to population increases, the 2014 Big Game is only the ninth highest-rated in Super Bowl history, with a share of 69 (defined as percentage of households with TVs in use that are watching the game). By comparison, the 1982 Super Bowl is the highest-rated ever with a 73 share. To me, 1982 is more impressive. As I’ve frequently said, outcome measures are more powerful than activity ones.

Side note: In the 1982 game, my home-town San Francisco 49ers defeated the Cincinnati Bengals in the first Super Bowl played in a cold weather city. Calling this year’s Super Bowl the most-watched show also overlooks the built-in advantages it has on other sports like baseball and basketball. As I blogged about before, it’s a single game on a fixed date known years in advance when the weather minimizes other distractions. The 1986 World Series which went seven games is estimated to have been seen by 254 million viewers. Of course, these were not unique viewers as people likely tuned in for more than one game; the deciding game seven had a 55 share.

It would be interesting to compare these results to international sports like the Olympics or World Cup. Unfortunately, there’s no consistent measuring system and published estimates have been shown to be inaccurate. For this reason, most people cite the Super Bowl as the most-watched U.S. televised program.

I’m not so sure. The final episode of M*A*S*H had a 77 share, easily surpassing this year’s game. Now that’s super.